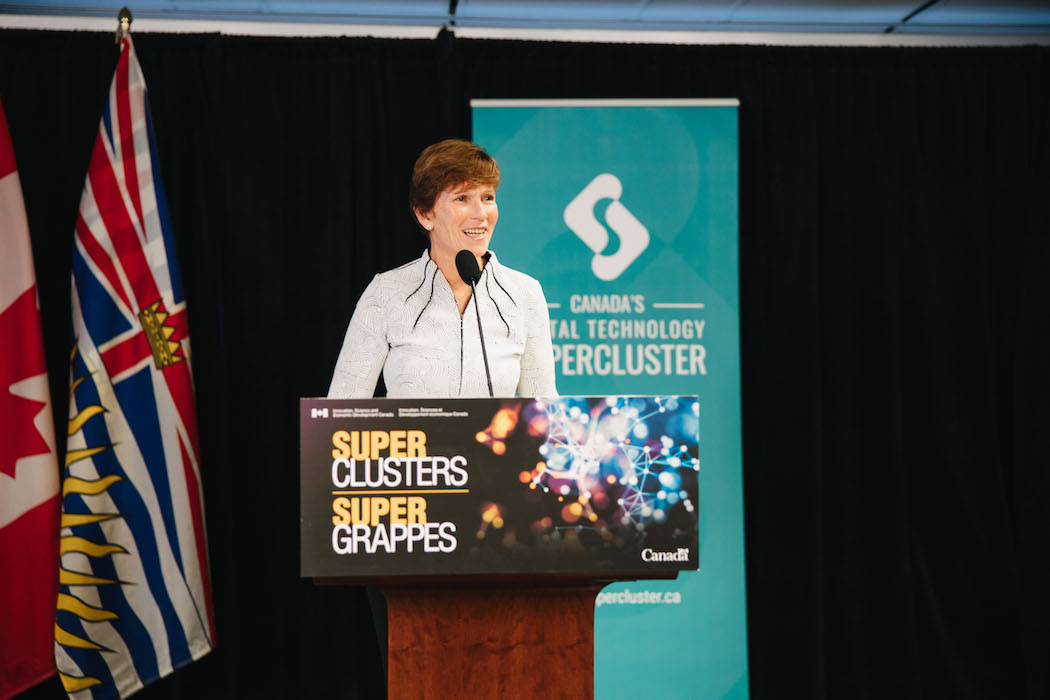 The British Columbia-based Digital Technology Supercluster has invested in a new $8.7 million program focused on fostering tech talent in Canada.

The new program, called the Canadian Tech Talent Accelerator, comprises a total investment of $8.7 million, with $7.3 million invested by industry and other partners and $1.4 million of co-investment by the federal government’s Ministry of Innovation, Science, and Industry through the Digital Technology Supercluster.

The investment comes days after it was revealed the Supercluster is lobbying the federal government for more funding.

NPower Canada, a charity that aims to help launch young adults into sustainable careers, is working with Microsoft Canada and Blueprint to launch the new program. The project is also hoped to support the growth of NPower Canada as a Canadian workforce development initiative. That initiative will expand to British Columbia in mid-2021 while growing its presence in Calgary, Halifax, and the Greater Toronto Area.

“By partnering with industry players like Microsoft we better understand the challenges they face in identifying skilled talent as we continue to drive technology adoption across our economy,” said CEO of the Digital Technology Supercluster Sue Paish.

The Canadian Tech Talent Accelerator will be a 15-week online skills training and job placement program aimed to equip 2,500 underrepresented youth aged 18 to 29 years-old for in-demand digital careers across Canada. The first cohort is set to begin February 8 and will run until May 21.

The Supercluster said this new program’s curriculum will adapt to employers’ skill requirements and once completed, students will earn industry certification and receive support to find a technology position.

The Supercluster is making the investment through its Capacity Building Program and claimed the investment was its “largest to date in developing in-demand digital talent” through this program.

Through its capacity building program, the Supercluster co-invests in two types of projects: exploratory projects and strategic initiatives.

The announcement of this investment comes days after it was revealed by The Logic the Digital Technology Supercluster was one of three Canadian Superclusters lobbying the federal government for more funding to ensure they reach the end of their five-year timeline.

According to The Logic, the Digital Technology Supercluster is less than two months away from fully committing its $153 million budget. That $153 million was intended to fund the organization until the end of 2023. A spokesperson from the Supercluster confirmed to BetaKit the organization expects to have all federal funds fully committed by March 2021, and has been in “conversations with the federal government with respect to obtaining future funding.”

BetaKit also recently reported the NGen Supercluster has spent nearly two-thirds of its nearly $230 million federal budget. NGen is also reportedly seeking additional funding to support the Supercluster beyond the program’s initial five-year timeline, as is the Prairies-based Proteins Supercluster.

These lobbying efforts were revealed following an October report from the parliamentary budget officer indicating that as of March 2020, the Superclusters were behind schedule on meeting their funding targets. The report found the Canadian government’s five Superclusters had doled out just $30 million instead of the $104 million they had been projected to spend by that time.

RELATED: François-Philippe Champagne new minister of innovation as Bains steps down from cabinet

The five Superclusters received a cumulative $950 million over five years to promote large-scale collaboration among industry leaders, small to medium-sized businesses, and post-secondary institutions and develop and scale high-potential technologies in Canada.

Then-Minister of Innovation Navdeep Bains later defended the Superclusters’ progress in an interview with BetaKit, noting that they had made “enormous progress” in their funding commitments since March. According to Bains, who has since been replaced by François-Philippe Champagne, Supercluster spending has increased since the beginning of COVID-19.

Bains told BetaKit as of October 2020, the initiative had approved over 220 projects related to Canadian small to medium-sized businesses, and committed over $800 million in investment, with the majority ($420 million) coming from industry partners. According to The Logic’s more recent report, the federal government has invested $490 million into more than 265 projects through the Superclusters, and the private industry matching investment is another $700 million.

UPDATE 28/01/2021: This article has been updated with commentary from the Digital Technology Supercluster.