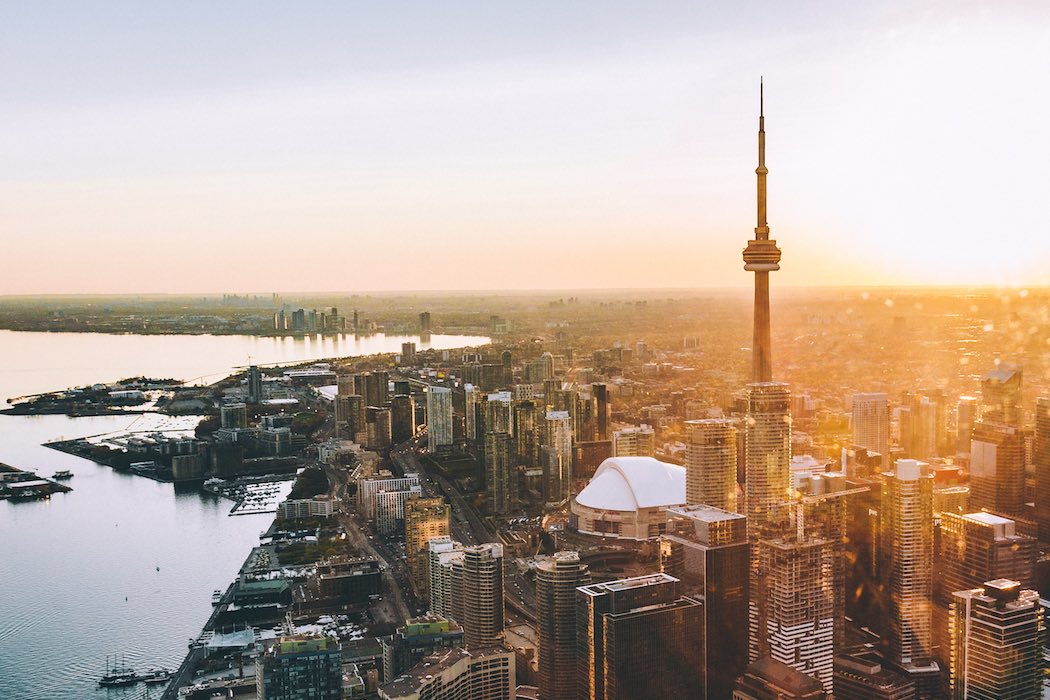 Two months ago, I tweeted that “Shopify sucking up talent in Canada is going to push local startups to be more aggressive in comping employees with equity. Will be a big positive over the long term.” Fast forward 60 days and it’s not just Shopify that we’re competing with for talent.

Last week, Wayfair and Cloudflare, among other companies, announced their international expansion as they look to fill office space and join Toronto’s tech ecosystem. Not to mention, in the past few weeks, Toronto’s office towers have seen some impressive new tenants set up shop and plaster their name on the door, including Netflix, Reddit, Tik-Tok, and Pinterest. It’s no surprise that Toronto is garnering attention as a global technology ecosystem, but for a homegrown Canadian startup, these new neighbours are bringing the pressure in the near term.

A lot of folks forget that the Canadian technology ecosystem is still in the early days. Five years ago, when I moved back to Toronto from California, I recall networking with other young professionals, and often found myself to be the only one working in technology. While this quick influx of major technology players in Toronto is undoubtedly daunting for many Canadian founders and leaders, I fundamentally believe that the addition of major offices like Reddit, Tik-Tok, and Netflix will end up impacting our ecosystem for the better.

We're not really a startup hub until one of the wall painters of one of our startups cashes out for 100M at the IPO.

Today, we are seeing a massive shift in the number of new post-secondary graduates entering the technology industry. According to a recent report, more than one in three post-secondary-bound high school graduates are choosing science, technology, engineering and math (STEM) programs. Enrollment in these programs has grown 16.4 percent between 2014 and 2018, and the number of students enrolling in math and computer science-based programs has increased to nearly 50 percent. Science and technology jobs comprise 34 percent of the current Canadian workforce, and roughly over 1.8 million Canadians work in the digital economy, which is predicted to grow to two million by 2023.

It should be our united mission, as a Canadian technology ecosystem, to keep as many of these new science and technology professionals happily employed here in Canada as possible. At Humi, we help thousands of Canadian businesses hire, pay, and support their employees. I have seen first-hand that year over year hiring is becoming increasingly competitive. Global players opening Canadian offices will force local startups and companies to become more competitive with attracting talent and increasing salaries and equity packages – posing a major benefit for Canadians who are currently in the technology sector and an even better opportunity for those looking to make a career shift.

It should be our united mission to keep as many of these new science and technology professionals happily employed here in Canada as possible.

Naturally, our startup ecosystem will become stronger and more diversified, with ex-Tik Tokers, Netflixers and Pinteresters eventually joining the Canadian entrepreneurship wave by venturing to start their own companies. These future entrepreneurs will bring real scaling experience from driving these global powerhouses right here in Canada. San Francisco is the ultimate example of what a world-class technology ecosystem can look like.

However, the Shopifys and Tik-Toks of the world are saving money by investing in Canadian talent. These big technology companies are looking to invest and hire people in marketing and engineering, who have already become increasingly sought-after in the past five years. The incoming demand for these positions will help mitigate the “brain drain” Toronto has faced over the past few years. About 25 percent of all STEM graduates leave Canada to work in places like Silicon Valley, where careers in technology development are supported. With more permanent technology clusters being established in major cities across Canada like Toronto-Waterloo, Ottawa, Montreal, Edmonton and Vancouver, more job opportunities will be available, which will empower many talented Canadians to capitalize on their own value.

Alongside attracting talent, we will also start to see how early-stage startups will adjust due to the greater emphasis on growing faster and increasing their equity, in order to keep up with the big technology leaders. Fundraising rounds will get bigger because budgets and expenses will increase, investors will expect more, and founders will need more money to bring their businesses to life.

The big technology leaders will also push earlier stage startups to be more competitive with salaries and it will stress the importance of equity compensation. Companies like Shopify, and Pinterest offer very attractive benefits packages, like extensive parental leave policies, RRSP top-ups, work from home policies, and other benefits in addition to standard healthcare and time off. With the growing technology space, we’ve seen companies become more creative, spurred by the increase of work from home and the shift away from a traditional 9-5 schedule. It’s not always money that attracts the best talent; it’s about creating a space where workers feel valued. This is a major benefit for Canada’s technology ecosystem, as entrepreneurs and founders will prioritize their unique offerings, following in the footsteps of the big technology leaders.

We know the world is rapidly adjusting to being primarily software-based and the true value for most technology companies is human talent. With the addition of major offices like Reddit, Tik-Tok and Netflix, I am eager to see the positive impact it will have on our technology ecosystem.

Kevin Kliman is the Co-CEO and Co-Founder of Humi. Kevin has spent nearly a decade building impactful companies and through Humi is now empowering businesses and their employees to do the same.