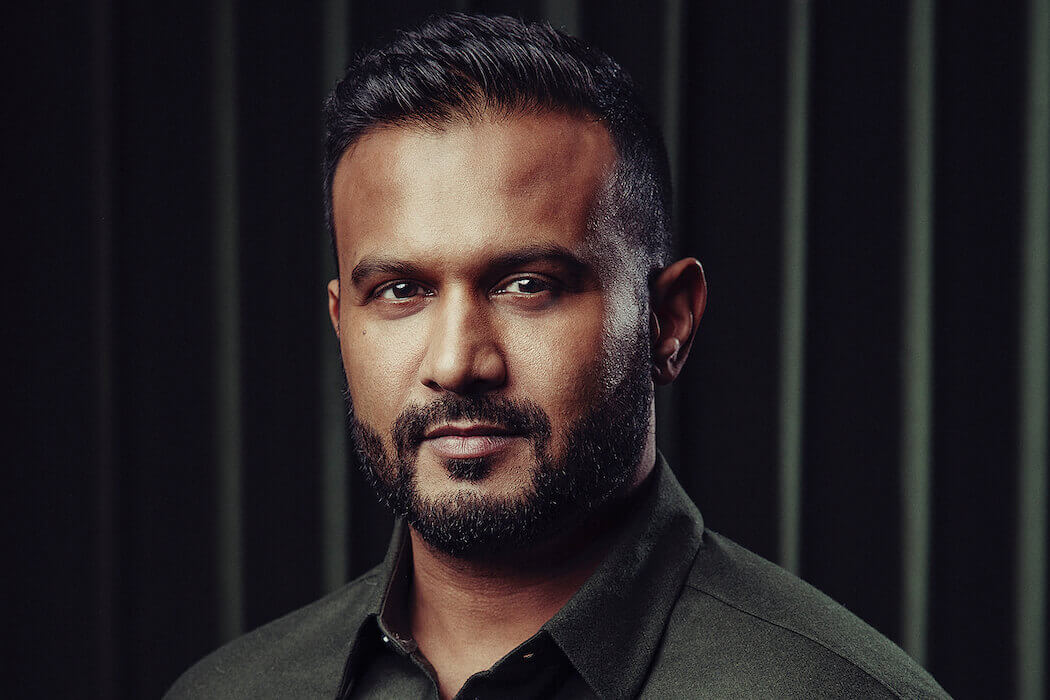 “The disadvantages for the incumbents are becoming higher and the last thing that we don’t have we’re checking them off.”
-Dax Dasilva, Lightspeed founder

The new features and updates, focused on inventory management software, included one key new feature, Negative Inventory Report. Negative inventory occurs when a retailer’s inventory count suggests that there is less than zero of that item available or in stock, for a number of reasons. Lightspeed’s new negative inventory report feature is meant to allow retailers to more easily maintain accurate inventory records and determine the source of stock deficiency issues while accounting for product through Lightspeed Retail as well as Lightspeed eCommerce.

“Smart and seamless management of pre-orders and back orders, whether in-store or online, which can be accessed through the negative inventory report,” Lightspeed stated.

Chipping away at incumbents

Adding new inventory features is a key component for the recently public company, which offers its POS systems in a saturated market dominated by legacy companies. It’s a market that is also receiving growing interest from other tech companies, including Shopify, Square, and TouchBistro.

Dax Dasilva, founder and CEO of Lightspeed, called the new features one of the last things Lightspeed needed to add to its services in order to better compete for the market share of the legacy POS systems.

The founder argued that legacy players in the space are the only ones that provide negative inventory, while Lightspeed is bringing it to the cloud.

“[Legacy players are] who we compete with for business, they’ve got these deep, rich inventory tools. None of the cloud players have that except for us,” he stated.

Lightspeed noted that existing Lightspeed Retail customers have already been using some of the new features. It also pointed to some forthcoming software products, including a redesigned iOS for Retail POS app, a retail sales ledger, and improvements to imports, reducing the time it takes to set up and import items into Lightspeed’s systems.

After much anticipation, Lightspeed officially went public on the Toronto Stock Exchange in March, joining a small number of Canadian tech companies to IPO, as well as the small number that has reached unicorn status. Since then, the Montreal-based company has been named CIX 2019 Innovator of the Year, officially launched its loyalty program globally thanks to its acquisition of Toronto-based ReUp, and made a new acquisition, Chronogolf, which uses Lightspeed’s retail and restaurant platform to offer a golf course management solution for more than 500 golf course operators, primarily in North America.