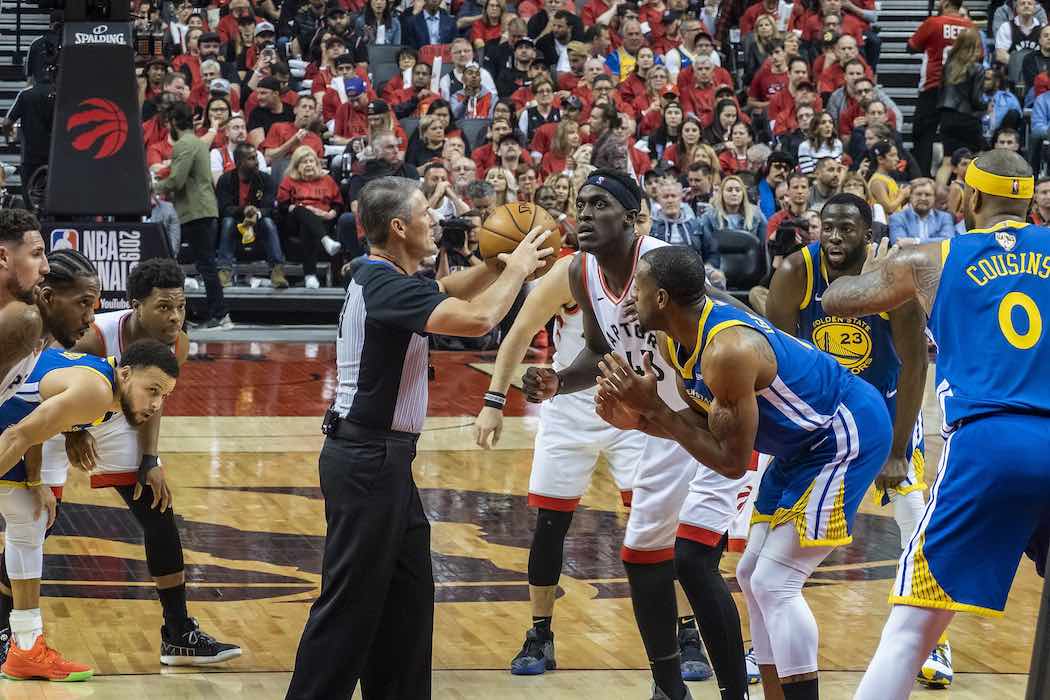 “We use the latest in blockchain technology to create assets and experiences that are limited edition and authentic.”

Top Shot is a digital platform for basketball fans to collect, trade, and own some of the most memorable moments in NBA history on blockchain. The platform will feature a social experience built around digital collectibles as well as a free head-to-head game designed to engage NBA fans. Like other sports games, fans who play the game are tasked with creating their ideal rosters by acquiring live in-game moments from the NBA season.

“The NBA and its players are among the greatest heavyweights in global culture,” said Roham Gharegozlou, CEO of Dapper Labs. “Through NBA Top Shot basketball fans can engage with their favourite players, teams, and each other in entirely new ways. We use the latest in blockchain technology to create assets and experiences that are guaranteed limited edition and authentic, not to mention portable and permanent in a way nothing digital has ever been before.”

Various memorable moves from league games are acquired as digital collectibles or tokens and can be either owned forever or used to compete against other players in online tournaments and leagues on-chain. Dapper Labs stated its hopes that the NBA Top Shot will offer a fun and compelling experience that is accessible to basketball fans of all ages.

RELATED: Toronto and Bay Area face off in charity #TechBet for NBA Finals

Formed in February 2018, Dapper Labs was spun out of design company Axiom Zen. The company created CryptoKitties, which is a blockchain game on Ethereum developed by Axiom Zen that allows players to purchase, collect, breed, and sell virtual cats. Last year, it raised $19 million CAD ($15 million USD) in financing led by Venrock.

“Dapper Labs’ innovation and expertise make them a perfect partner to introduce this groundbreaking game and what we believe will become coveted digital collectibles for basketball fans around the world,” said Adrienne O’Keeffe, NBA senior director of consumer products and gaming partnerships.

“NBA Top Shot is an entirely new way for fans to connect with their favourite athletes,” added Josh Goodstadt, executive vice president of licensing for Think450, the commercial arm of the NBPA. “We believe blockchain technology creates a truly unique product that fans can collect, manage and engage within a fun environment, and we are excited to partner with Dapper Labs to introduce these groundbreaking digital assets to the NBA community.”

The NBA Top Shot collectibles experience is expected to launch in the fall, with the game to follow in early 2020.

Shoppers Drug Mart has a new virtual try-on beauty service thanks to a partnership with augmented reality technology company ModiFace. ModiFace, focused on the…