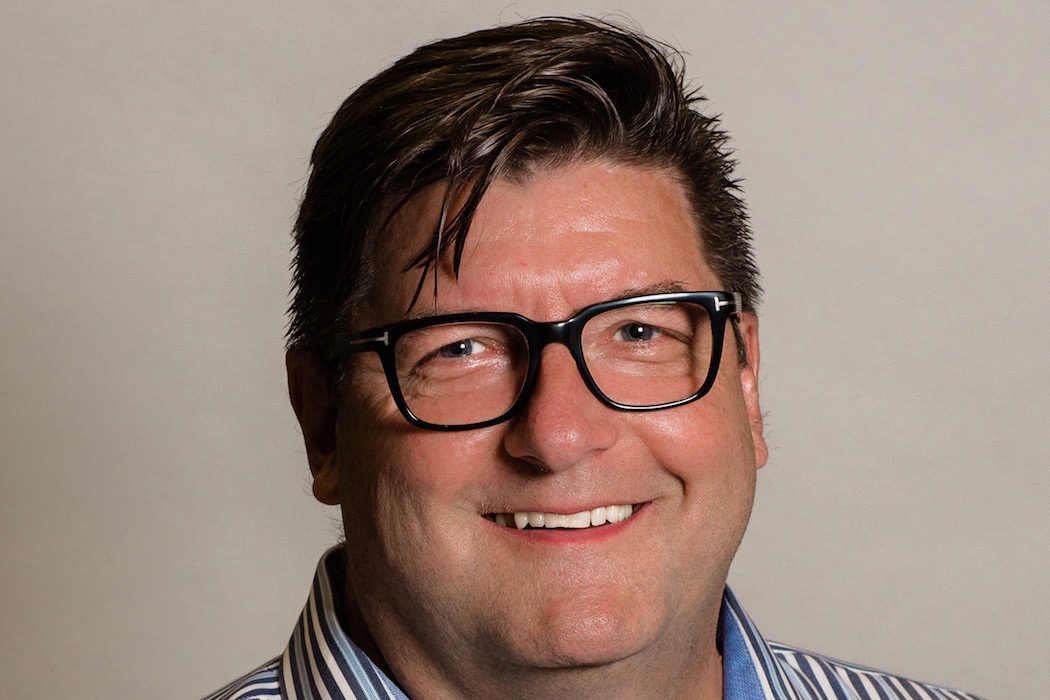 Toronto-based Daisy Intelligence, which has created an AI-powered platform for retail and insurance, has raised $10 million CAD in Series A financing.

Founder and CEO of Daisy Gary Saarenvirta told BetaKit that the startup’s mission is to “become the world’s largest and most respected AI company.”

“Our mission is really to become the world’s largest and most respected AI company. I feel that we’re on our way.”

“I feel that we’re on our way,” he said. “This financing round reflects the growing interest in our AI-powered platform from companies around the world looking to drive higher sales and profits with our unique technology that helps them make business decisions.”

The Series A round was led by Framework Venture Partners, with participation from Europe-based corporate investor Sonae IM. Daisy will use the funding to expand globally, invest in sales and marketing, provide further support for its customer success teams, and expand its operational infrastructure as growth demands.

The startup was launched in 2016, and over the past year, has doubled its revenues as well as its employee headcount. Daisy previously raised $4.5 million CAD in seed financing, also previously securing funding through the National Research Council of Canada’s Industrial Research Assistance Program and FedDev Ontario.

The company also won the $5 million pitch prize for AI at the 2018 Elevate conference. Earlier this year, Daisy also won the Future of Retail Pitch Battle at the Canadian FinTech 3.0 Summit.

“It’s been an amazing, crazy year,” Saarenvirta said. “Winning Elevate gave us more funding … [and] that money has really enabled us to come to this place now where we’ve attracted the interest of world-class investors.”

As part of that crazy year, Daisy claimed it has been able to generate more revenue than other similar AI companies, such as Element AI, which recently raised a massive $250 million CAD Series B. Saarenvirta attributed this to Daisy’s autonomous AI product, that has no human in its service.

“Our annual recurring revenue is in the same order of magnitude as Element AI, but to date, we’ve raised a fraction of the money they have,” Saarenvirta told BetaKit. “We want our capital ratio to be one that means that, as we raise money, we want to create more revenue than the money we raised. The reason we’ve been able to do that is we have a product. We’re not a consulting firm.”

Investor Sonae IM is a Portugal-based corporate venture investor specializing in retail, telecommunications, and cybersecurity technology, with a mandate to invest in B2B companies both in growth and early stages. Daisy Intelligence is Sonae IM’s first Canadian investment. Framework Venture Partners invests in software companies with a focus on businesses in the financial services or artificial intelligence sector.

“Daisy Intelligence attracted our attention with its distinctive AI capabilities applied to merchandising, which is definitely a crucial activity within grocery retail,” said Eduardo Piedade, CEO of Sonae IM. “As a strategic investor with a strong European foothold, we have the ambition to support the company, with every means possible, in its growth and global expansion.”

The next stage for Daisy includes growing sales partnerships, investing in marketing, and driving efforts for customer success. Daisy’s team currently sits at 55 people, with the company planning to add another 25 to 30 people by the end of the year.

“This investment supports Daisy’s mission to empower people to achieve their best by using machine intelligence to help them with the most difficult tasks, freeing up their time to focus on more strategic business matters,” said Saarenvirta. “With support from the world-class investors at Framework and Sonae IM, we are incredibly well-positioned to execute on our vision.”