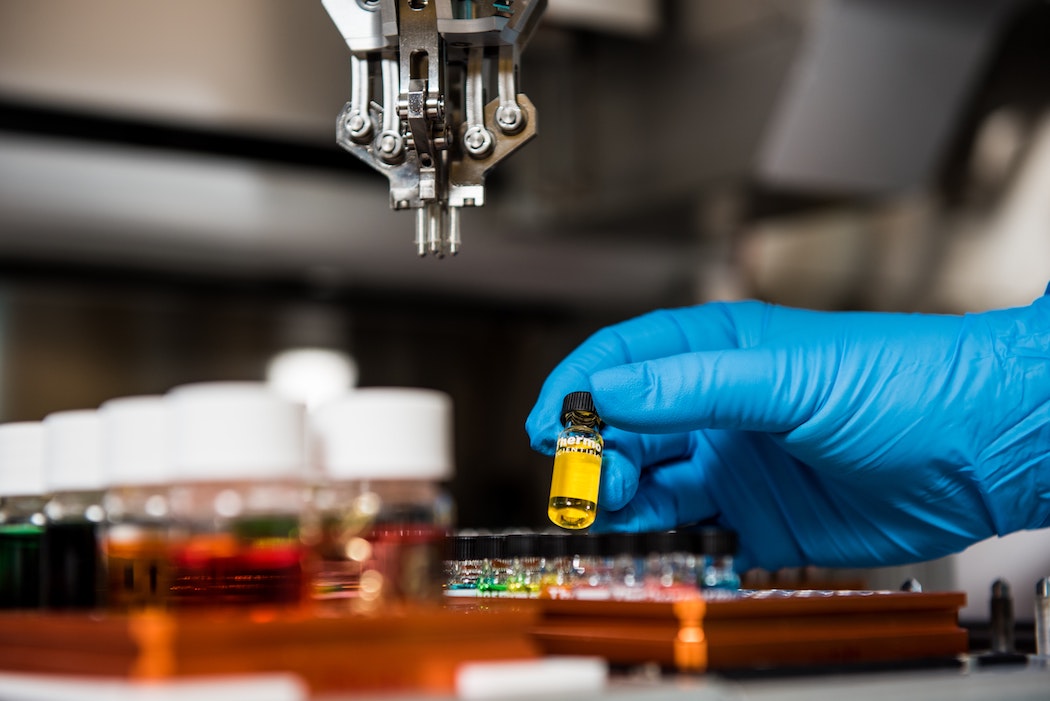 “Never has the life sciences industry been more critical to the health of both people and economies around the world.”

CTI Life Sciences’ third fund will target life sciences companies, particularly in biotherapeutics. The fund will also look at opportunities in medical technologies and healthcare IT. CTI Life Sciences’ primary focus of investment will remain in Canada where approximately two-thirds of the investments for the third will be located. The remainder of the fund will be for companies based in the United States and Europe.

The investment strategy for the new fund revolves around the “Inception-2-Inflection” concept, which means the fund will invest from the initial stages of creating new companies to more advanced-clinical-stage organizations.

CTI Life Sciences was founded in 2006. The firm’s portfolio from past funds includes Zymeworks, VectivBio, and Medicago. Since the firm completed the first close of its second fund in 2015, Canada’s life sciences sector has seen significant changes, particularly since the onset of the COVID-19 pandemic.

Over the last year, a number of Canadian startups in the space have closed significant rounds of funding. According to data from the Canadian Venture Capital and Private Equity Association, Canadian life sciences companies raised $1.1 billion in venture capital in 2020.

Some of the notable investments include Chinook Therapeutics, which raised $144 million, and AbCellera Biologics, which raised $144 million in 2020. Not only did 2020 see high levels of venture investment in the life sciences sector, but also some significant exits. AbCellera raised $555.5 million in proceeds from its December initial public offering (IPO). Repare Therapeutics and Eupraxia also listed on the Toronto Stock Exchange in the spring of last year.

“Never has the life sciences industry been more critical to the health of both people and economies around the world; and as a result, we are seeing a real renaissance in investments in the space,” said Bennani. “Through [CTI Life Sciences Fund III], we seek to further make our mark as a key life sciences investor, supporting highly differentiated and scalable ideas, that we will chaperone forward to significant growth.”

In a statement, Bennani told BetaKit approximately half of the fund’s target is being saved for follow-on, which currently has an investment period of at least five years. The firm plans to invest between $5 million and $10 million per round, and the fund will target early- to mid-stage deals in the $12 million to $15 million range. Bennani noted that the fund has not deployed any capital yet.

CTI Life Sciences is not the only life sciences venture firm in Canada raising more capital. Last summer, Amplitude Ventures held the second close of its targeted $200 million CAD venture fund. According to The Globe and Mail, Genesys Capital and Lumira Ventures are also raising their latest funds.