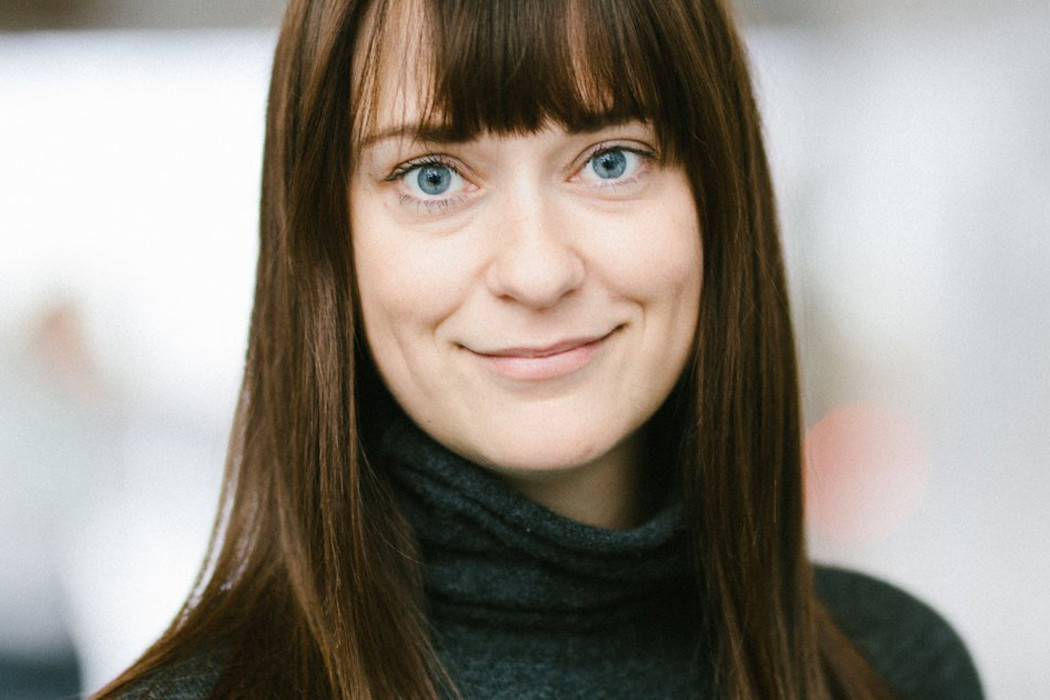 Calgary-based startup CruxOCM, which provides software that automates the operations of heavy industrial control rooms in the energy sector, has raised $7.6 million CAD ($6 million USD) to fuel its product development and expansion efforts.

After attracting some early customers and achieving strong product-market fit, CruxOCM plans to use the fresh capital to bolster the user experience of its software and take its tech to new verticals.

“We’ve got early adopters, they’re expanding, they like it. Now, how do we turn this into a great customer experience?”
-Vicki Knott, CruxOCM’s co-founder and CEO

The all-equity round closed in August and was led by new Menlo Park-based investor Bullpen Capital, which invests in startups between their seed and Series A rounds. It saw participation from new investors Industry Ventures and Cendana Capital, as well as previous investors Angular Ventures, Root Ventures, and Golden Ventures.

CruxOCM referred to the round as a “seed extension or seed-plus,” but noted that it was raised on different terms from its prior 2019 angel and pre-seed rounds. The new capital brings CruxOCM’s total funding to date to $11.4 million CAD ($9 million USD).

“We’ve got early adopters, they’re expanding, they like it,” CruxOCM co-founder and CEO Vicki Knott told BetaKit in an interview. “Now, how do we turn this into a great customer experience?”

Knott is a chemical engineer from Newfoundland who moved to Alberta, where she worked as a control room operator for the Keystone Pipeline. While working for Keystone, she saw an opportunity to make this process more efficient using software, and, in 2017, she teamed up with Roger Shirt, CruxOCM’s CTO, a consultant in the oil and gas sector, to co-found CruxOCM.

CruxOCM said it has seen rapid growth over the past two years. The company’s early customers include some of North America’s leading energy giants, like Houston-based multinational energy firm Phillips 66, which CruxOCM has been working with for just over a year.

“RIPA is crucial for bringing increased efficiency into existing heavy industry control room infrastructure while maintaining safety,” said Eric Wiesen, managing partner at Bullpen Capital, who is joining the startup’s board as part of the round. “Even as we prioritize green energy initiatives globally, oil and gas will still be instrumental in the energy transition so we must use technology to automate where we can while helping companies to augment metrics in order to hit ESG goals.”

CruxOCM claims to have proven its software can increase revenue and safety of operations of critical energy infrastructure. Now, the company has set its sights on refining its customer experience, and expanding into more energy verticals.

“This capital is to start creating that product experience that’s more off the shelf, what the bulk of our customers are used to feeling, and then start expanding into more verticals in energy,” said Knott.

Currently, CruxOCM’s target market is oil pipelines and refined products pipelines, where it hopes to add more product lines. In the future, the company intends to move into serving gas pipelines, gas plants, and offshore facilities.

Geographic expansion-wise, CruxOCM plans to focus its efforts on the US pipeline market for now, which is the company’s first product line. “They’ve got 2.4 million miles of pipe in the US alone, so we’re gonna be primarily targeting the US for the next while, and making sure our product-market fit is strong in a couple of sectors, and then we’ll be looking international, for sure,” said Knott.

RELATED: mCloud one step closer to listing on the NASDAQ

Currently, all of CruxOCM’s customers are based in the US, which Knott described as “a little unfortunate,” adding that the company is looking to gain some Canadian customers.

“I think there’s like a cultural risk aversion to being the first ones,” said Knott. “And they’ve said it to us, too. They want to be second or third, they don’t want to be first.”

CruxOCM has 18 employees currently, and plans to grow to 25 by the end of the year. The startup aims to hire software engineers, advanced process control engineers, and deployment engineers, or system integrators, to support its product development and expansion plans.

Moneris Solutions Corporation, a one of North America’s largest providers of payment processing solutions, has inked a deal with Toronto-based startup TouchBistro to to deliver a reliable payment…