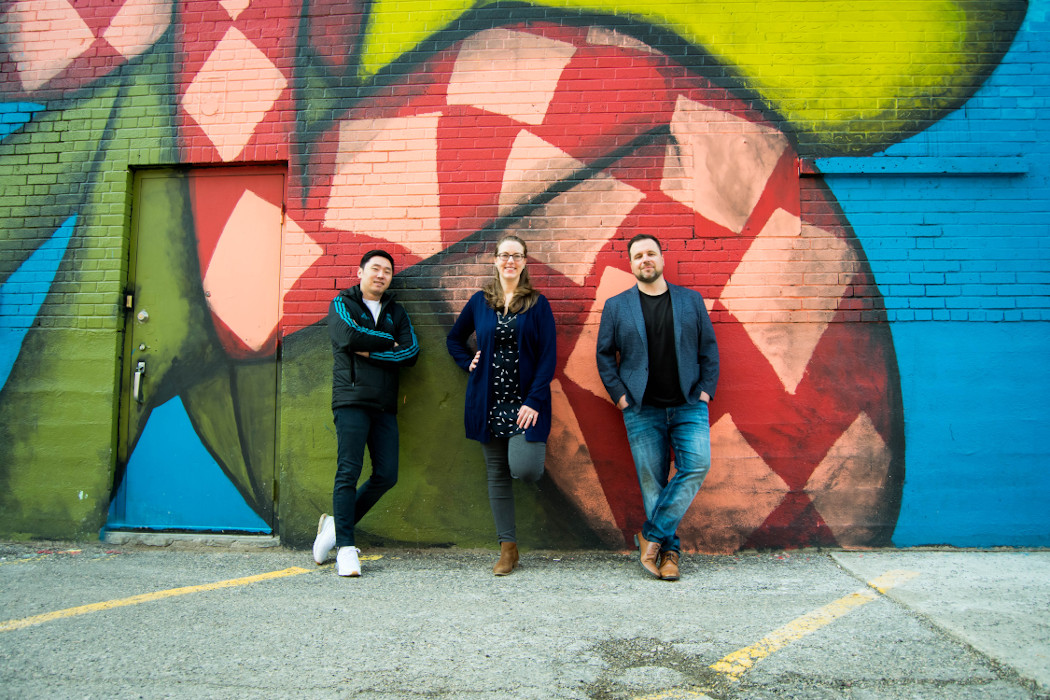 Calgary-based FinTech startup PayShepherd has raised a $700,000 CAD pre-seed round to meet growing demand for its contractor billing software.

The round, which represents PayShepherd’s first external funding, was led by James Lochrie of Thin Air Labs and Accelerate Fund III (which is managed by Yaletown Partners with the support of the A100). It also saw participation from Tribune Capital, Strategic Equities Group, Stagecoach Partners VC, Neil and Pam Danroth, as well as Gordon Cameron, partner at McCarthy Tetrault.

“We’ve all been in our users’ shoes at some point in our careers, so the technology we’ve built is for them.”
-Wesley Sessenwein, PayShepherd’s co-founder and CEO.

In an interview, PayShepherd’s co-founder and CEO, Wesley Sessenwein, said the startup plans to use the fresh funding to enhance its sales and business development capacity, bolster its product, and add customers across Canada and the United States.

“If you catch the mistakes before anybody’s exchanged money, it’s really easy to fix,” said Sessenwein. “The problem is when I find a billing mistake from your construction company a year later.”

The startup describes itself as a “blue collar-friendly and white collar-savvy” company. “We’ve all been in our users’ shoes at some point in our careers, so the technology we’ve built is for them,” said Sessenwein.

Sessenwein said PayShepherd decided to raise the round after noticing a growing need for its service “now that we’ve seen heavy industry shift into the digital world, in large part due to COVID.”

Founded in 2018 under the name Project Recapture, PayShepherd’s current customers include multinational conglomerates that have dozens of facilities in their portfolio across Canada, the US and Europe. “The first vertical that we’re approaching now is pulp and paper,” said Sessenwein. “But within the next eight months, we’ll look to get into other verticals like mining, power generation, oil and gas, petrochemicals, and even shipbuilding.”

“I was living in a trailer 80 kilometres south of this little town in Alberta called Fox Creek for three months in a row, managing absolutely everything I could,” said Sessenwein. “And when you’re doing that and you don’t have the resources behind you, you start to make mistakes, and that’s not intentional.”

In the heavy industry maintenance and construction sector, the stakes are high. “There’s a huge amount of dollars that flow back and forth between construction companies and facility owners,” said Sessenwein, who added that an innocent billing mistake could damage a company’s reputation.

At Canadian Onshore, Sessenwein once mistakenly approved a $200,000 bill to be sent to one of the company’s customers. “For somebody that cares a lot about making sure that doesn’t happen, it was pretty embarrassing, and it took a good amount of effort to make sure that relationship was preserved.”

“We decided to get into the technology space and start a software company that could solve for billing mistakes,” said Sessenwein.

Lochrie, co-founder of Wave and partner at Thin Air Labs, told BetaKit that he likes businesses that “find the niches inside of enterprise processes that are currently broken but incredibly valuable when solved.”

“One of the most attractive things about those types of plays is the lack of competition which allows companies to form a strong foundation and grow from there,” said Lochrie. “PayShepherd falls into that with their unique approach to financial controls in pulp and paper mills, and we feel that if they are successful in that market, there is a lot of expansion that can come from that success.”

Going forward, Sessenwein sees two big areas of opportunity for PayShepherd. The first involves helping contractors finance invoices. Access to capital is one issue Sessenwein said he faced at Canadian Onshore and was something that led him to sell some of his personal assets to meet payroll obligations. Sessenwein said he sees a future where PayShepherd can start to fund invoices for contractors and “take part in that payment process and ease some of that payment friction.”

The second area of opportunity for the startup relates to the spending data PayShepherd collects. “The [heavy] industry is really data-rich and info-poor,” said Sessenwein. “Being able to deliver insights at an aggregate macro level as to how dollars are being spent [could] help the whole market understand their investment decisions.”

PayShepherd has already started to deploy some of its capital, growing from three to eight employees, and is currently looking to add two more software engineers. Ultimately, PayShepherd aims to expand across North America and acquire at least 20 more facility clients over the next year and a half.

“What were once our 12 month goals are quickly becoming our two month goals,” Hunter told BetaKit. “We see a global future where we don’t just facilitate transactions, we process them.”