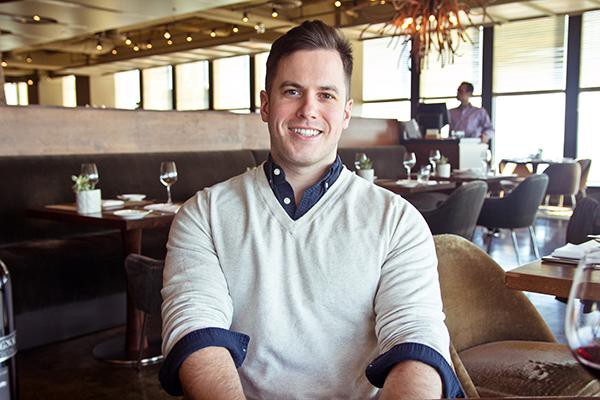 Craig Hunter has been through a lot as CEO of Bitmaker Labs for the past year and a half. In a recent blog post published to his personal site, Hunter describes the process of revitalizing a business he perceived as “fundamentally underperforming and broken.”

After cleaning up the financials, growing the team and course offerings, Hunter says that Bitmaker is on track to graduate 1,000 students over the next year. Hunter’s commitment to digital literacy also expands to the political sphere, having recently penned an open letter asking the federal government to adopt coding as Canada’s third language.

Hunter also announced, however, that his time at Bitmaker Labs has come to an end as he takes on a position at Toronto-based Ritual, the recently launched food delivery startup.

“It’s been a wild ride and I’m proud to be an owner,” Hunter said of his time at Bitmaker Labs. “I was upfront when I joined that running a brick and mortar business would never be my dream and the company is in the best place it’s ever been in its history.”

Despite the kind words for Bitmaker, Hunter is clearly excited to be joining Ritual, noting that he is the fifth former CEO at the company, with a founding team of ex-Google employees. “I’ve hopped on another rocket ship technology company,” Hunter said.

When its really cold out and we don’t feel like taking our winter gloves off before swiping at our iPhones or tablets, most of…