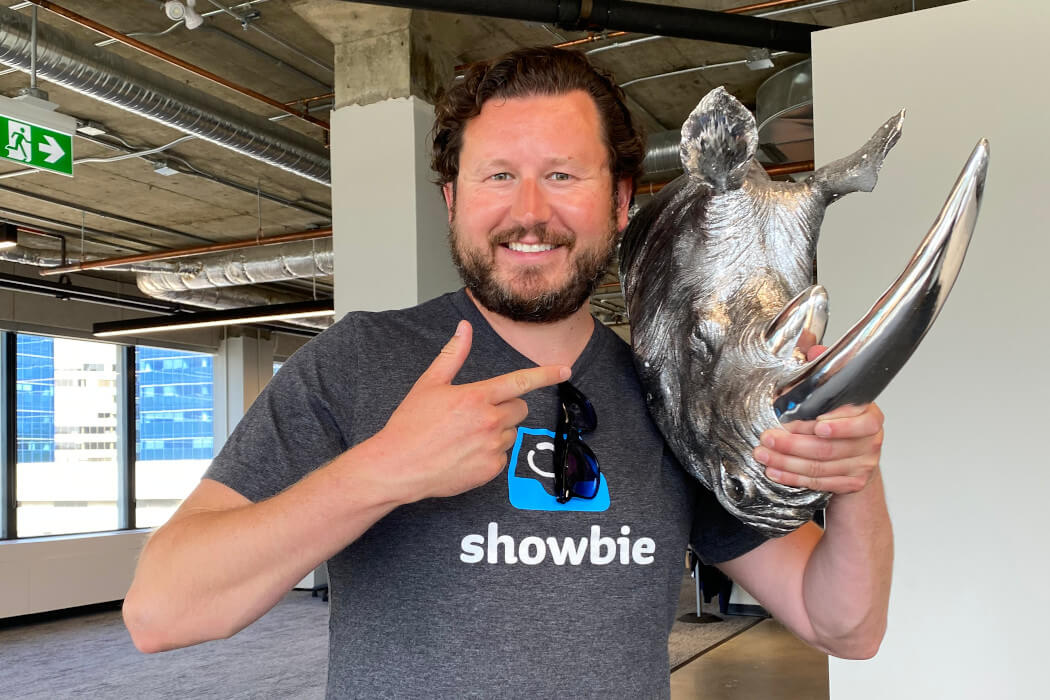 Edmonton-based hybrid learning platform Showbie has added $7.5 million CAD to its Series A as the startup aims to take advantage of the accelerated adoption of new classroom technologies due to the pandemic.

The fresh capital brings Showbie’s total funding for its Series A round to $12.5 million. The startup initially raised a $5 million Series A round last August that was led by Rhino Ventures.

Investors in the extension, which closed in late December, include new funding from ATB Private Equity, along with participation from existing investors and debt financing from RBC. To date, the company has raised $16.5 million total.

COVID-19 has turned classroom apps from a “nice-to-have” to a “need-to-have.”

Showbie plans to use the new capital to expand its sales and marketing efforts and speed up new feature development, “including ​launching a new app in the Google Play Store and improving administrator-focused features and reporting​.”

According to the company, the Showbie platform allows for faster, easier grading and assessment, and offers schools and districts operational efficiencies and cost savings. The startup’s core K-12 markets include the United States, the United Kingdom, and various Nordic countries. It has also experienced emerging use in the Middle East and Australia.

“We’ve also seen a huge amount of increased usage,” said Bramm, who added that the average teacher now uses the Showbie platform three to four times as often as they did prior to the pandemic.

“I can nail the day when COVID started for us. It was Friday, March 13. Our systems were down for over 24 hours because the sheer amount of increased usage took everything offline for over a day,” said Bramm. “We had to figure out how to operate at this several orders of magnitude increased scale.”

Bramm said that since then, things have settled down for Showbie. Nonetheless, some of the app’s activity metrics remain high. Last fall, students and teachers returned to the classroom, some in person, others fully remote, others hybrid. During this period, Showbie claims it experienced a 251 percent year-over-year increase in usage of its platform.

“This really speaks to the product being used all the time, every aspect of the day, versus here and there every few days a week,” said Bramm.

Showbie was co-founded in 2012 by Bramm and CTO Roy Pombeiro. According to Bramm, the company operated “really capital efficiently for three or four years” and was profitable before its Series A round.

Prior to the pandemic, Bramm said Showbie was an Edmonton-based product team with a small sales staff. In the last seven months since its initial Series A investment, the company has more than doubled its staff. During this time last year, the company had 25 employees. Today, it employs 62 people, 35 of whom are in Edmonton. Last quarter, the company established a UK team.

“A lot of that has been based on the assistance of Rhino really rolling up the sleeves and helping us both with strategy as well as recruitment as we went through this initial bump up to seize the opportunity,” said Bramm.

“The holy grail for edtech is the ability to quantify its impact on student outcomes,” said Jay Rhind, partner at Rhino Ventures. “Showbie’s place as the core operating system for both educators and students positions them to own the knowledge graph of student performance.”

“With this new hybrid learning phase where work can happen at a variety of times and places and students might be at home or in school, keeping all that stuff organized is really critical for the teacher,” said Bramm. “I think that teachers are sort of some of the unsung frontline workers right now in this crisis and having the right tools to allow them to continue to do their job is essential.”

Bramm doesn’t expect the eventual return to the classroom post-pandemic will negatively impact Showbie. “I think it’s going to be positive and there will be strong enduring tailwinds,” he said.

“We see this as a really big change agent for the ecosystem and one that will benefit the education system and hopefully teachers at the same time and certainly Showbie will also hopefully be along for that journey to help as many people as possible,” he added.

Showbie also recently launched an analytics integration which allows teachers and school systems to track who is using its platform and how often. Bramm said this allows schools to have conversations with specific parents, rather than purchase devices for all of their students.

In the immediate future, Showbie aims to grow its team in sales, marketing, and engineering, in Edmonton and Toronto.

A|I: The AI Times – Google wants to do more with less