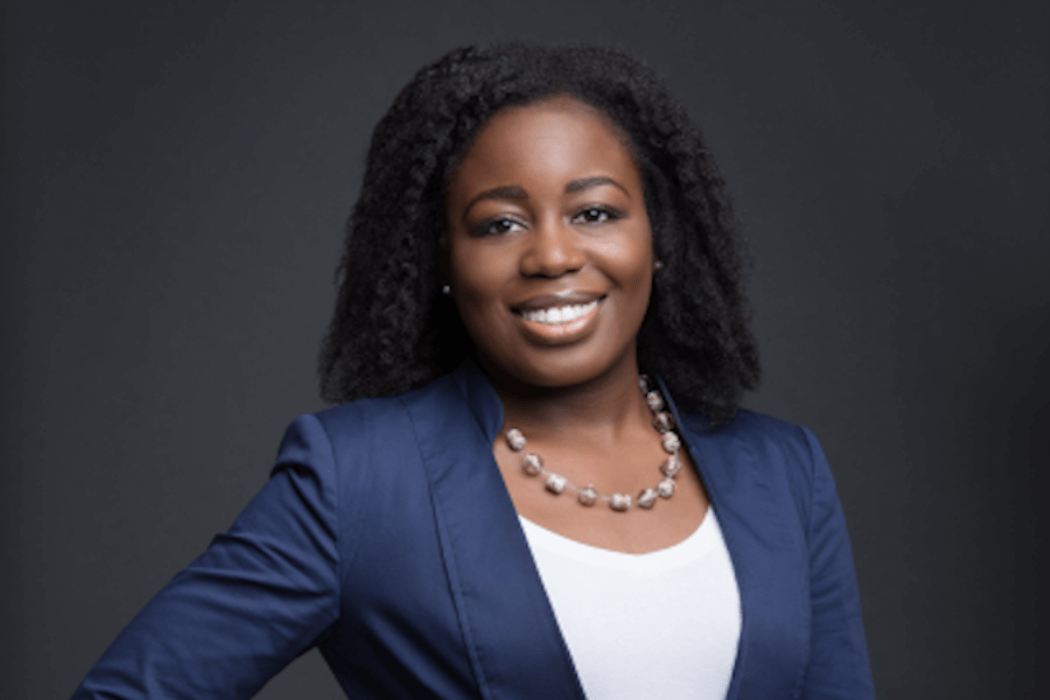 The new program, which is supported by Google for Startups and the Government of Canada through FedDev Ontario, is set to begin in March and expected to run for up to five months. According to Communitech, it will be tailored to the needs of each founder.

The program focuses on historically underrepresented groups in the entrepreneurial landscape.

“I’m thrilled to be selected for the Fierce Founders Uplift program which will accelerate our growth with continued support,” said Eyra Abraham, the founder of Lisnen, which develops deep tech for people with hearing loss. “I started my Communitech journey with the Fierce Founders Bootcamp in 2020 which sparked Lisnen’s business growth with new funding, collaborative initiative, and product development traction.

The program is part of the tech hub’s Fierce Founders series, which also includes Fierce Founders Intensive Track, a program that gives women-identifying and non-binary founders with $50,000 in matching funds and growth coaching, and Fierce Founders Bootcamp, another program for early-stage companies. Communitech’s other programs are also supported by BMO for Women and BDC.

“We know that many women, especially Black, Indigenous, and women of colour, face multiple systemic barriers to success,” said Bardish Chagger, Canada’s minister of diversity and inclusion and youth. “The need for programs to support all women, including those from racialized communities, is as important as it has ever been.”

The full list of founders joining the program’s first cohort is as follows:

-Fatima Khamitova of Veer AI (Toronto, ON)
-Pandora Cassandra Wilhelm of Mulberry Design and Engravings (Linwood, ON)
-Miki Kawano of Backr (Kingston, ON)
-Eyra Abraham of Lisnen (Toronto, ON)
-Audrey Samb of SetEasy (Vancouver, BC)
-Jane Sun of Solver Gen (Kitchener, ON)
-Kathleen Chan of Calico (Toronto, ON)
-Minelli Clements of LorCan Technologies (Waterloo, ON)
-Ravina Anand of FLIK (Vancouver, BC)
-Shuhe Li of Salutech Limited (Toronto, ON)

The Branham Group, an Ottawa-based industry analyst and strategic advisory firm, has released its list of Canada’s top 25 up-and-coming companies. The list recognizes…