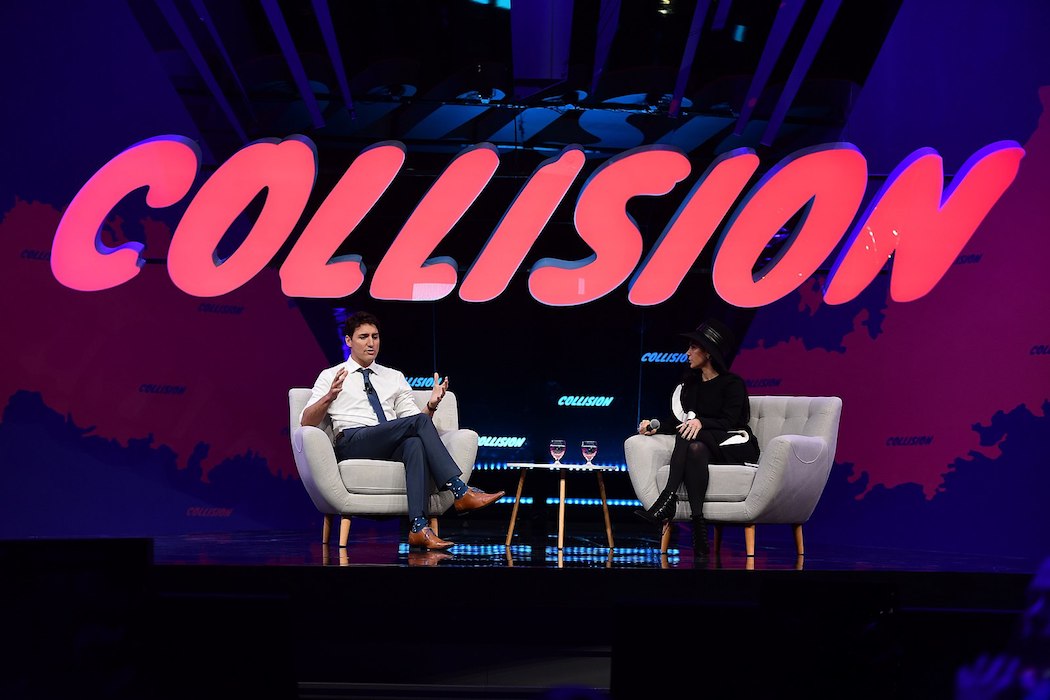 Collision has revealed the schedule and lineup of speakers for April’s event, which is set to be the second consecutive year Collision will be held online.

The major North American tech conference, which will take place virtually from April 20 to April 22, has announced its first 250 speakers, and plans to add more “every week.” The schedule of speakers is set to include John Tory, Mark Ruffalo, Andrew Yang, Jim Belushi, Chelsea Handler, Geoffrey Hinton, Allen Lau, Spencer Dinwiddie, Anthony Scaramucci, Ryan Reynolds, and Dan Doctoroff, among others.

Collision was originally set to be held in Toronto for three years beginning in 2019. 2021 will mark the second year the conference will be hosted online due to COVID-19. In 2020, its first virtual edition, Collision from Home reportedly saw an attendance of 32,000 people from 140 countries.

Originally, Collision aimed to return as an in-person event in 2021. The conference was hosted in-person in Toronto in 2019. In December, Collision announced the 2021 edition of its major North American tech conference would be hosted virtually again. The organization said it made the decision in partnership with the City of Toronto, following the advice of the Public Health Agency of Canada.

Pre-pandemic, the big-ticket tech conference was expected to be a significant tourist draw, attracting thousands of attendees from across the globe.

RELATED: Web Summit to be held in person and online using event software demoed at Collision

To host the event online, the Collision team developed a proprietary online conferencing platform that it has since also used for its sister event, Web Summit. Collision aims to offer this conferencing software to other partners as a new line of business.

The organization also recently introduced a new mobile and desktop app for attendees available on iOS and Android that aims to allow users to view and “make the most” of its conference by connecting with other attendees.

Collision expects to serve over 40,000 attendees this year.