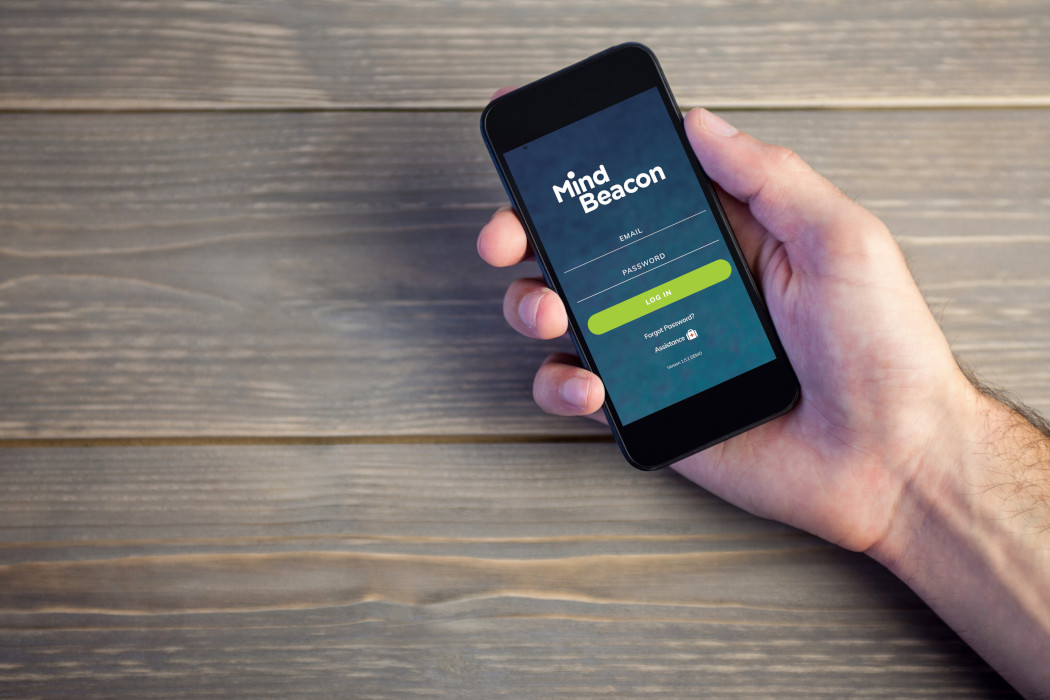 News of the deal coincided with the announcement of MindBeacon’s third quarter results, it’s third reporting period since becoming a public company in December, 2020.

The deal comes less than a year after MindBeacon went public on the Toronto Stock Exchange.

The MindBeacon shareholder meeting is expected to be held in January with the transaction closing shortly after.

CloudMD currently services an ecosystem of over 7,000 psychiatrists, approximately 4,500 therapists and counsellors, approximately 4,000 psychologists, over 22,000 family physicians, over 34,000 medical specialists, and over 1,500 allied health professionals.

Combined, the two companies claim they will have a network of 5,500 corporate clients, over five million patients, and extensive government contracts.

RELATED: MindBeacon sees revenue increase in Q2 as it ramps up for international expansion

“We continue to rapidly execute on our product roadmap through strategic acquisitions to build a leading North American healthcare and wellness offering,” said Essam Hamza, CEO of CloudMD.

“CloudMD’s goal is to become one of North America’s leading, fully integrated health offerings, with a clinically validated, broad continuum of care to address mild, moderate, acute, and chronic mental and physical care, and this acquisition helps us accomplish that,” Hamza said.

MindBeacon is not alone in the Canadian digital mental health space. Other companies include Felix Health, Maple, and Dialogue.

Announcing its third quarter 2021 results at the same time as the deal, MindBeacon posted revenues of $5.2 million in the quarter, an increase of 66 percent over the same period last year.

MindBeacon’s adjusted EBITDA for the three months ended September 30, 2021 showed a $3.1 million loss compared to $1.7 million for the same period in 2020.

“The decrease in adjusted EBITDA is within our expectations as MindBeacon continues to invest in growing the business,” the company said in its earning report.

MindBeacon noted its gross profit was offset by higher marketing costs as it promoted its technology, higher product and development expenses as it invested in its technology and platform, and higher general and administrative costs. The latter it attributed to “the increased costs of operating as a public company.”

The firm also said that it experienced increased administrative and recruitment costs associated with building up its therapist network, along with more spending on employees from adding new positions over the course of the year.

During its previous quarterly earnings call, which saw revenues and gross profits grow along with an increase in losses, a MindBeacon spokesperson said: “We are experiencing some growing pains on our gross margin as we have significantly scaled-up our clinical network, which is to be expected. However, we do expect this to normalize as our providers reach full case load capacity in the coming quarters.”

In its third quarter earnings statement, MindBeacon management asserted, “We are proud of our performance in the third quarter of 2021 across all aspects of our business. We expected our revenue growth to be impacted as we entered the third quarter of 2021 due to the seasonality that we have historically observed during peak holiday seasons in July and August. We are well positioned to keep the momentum going into 2022 and beyond.”