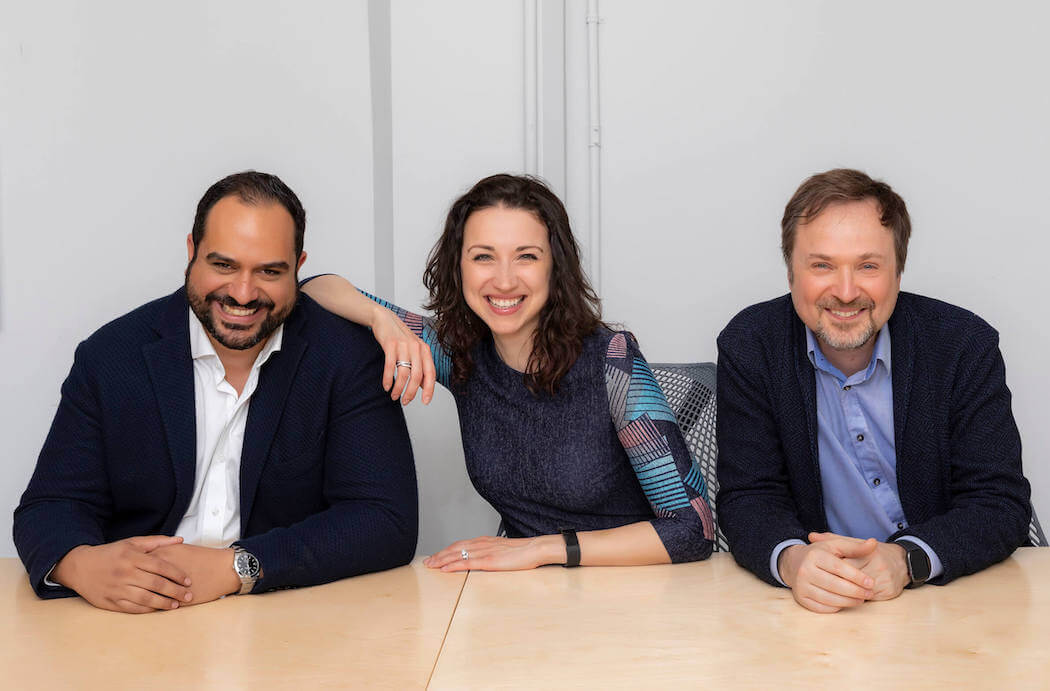 Total comprehensive loss was up slightly to $6.4 million for the quarter, compared to $6.3 million in the same quarter a year ago.

Dialogue co-founder and CEO Cherif Habib opened the earnings call, noting, “We are very pleased to share the results of another record quarter.”

Added Habib: “We continue to see robust demand for Dialogue’s products, which doubled our revenue and drove our pipeline of opportunities to a historical high as we entered the fourth quarter.”

The company reported having cash and cash equivalents of $110.9 million as of September 20, 2021, compared to $42.1 million as of December 31, 2020. The increase was attributed to the net proceeds from the company’s $90.6 million IPO, offset in part by cash used in operations during the first nine months of 2021.

Adjusted EBITDA loss was $4.9 million, compared to a loss of $5.3 million in the same period last year. The loss was due mainly to higher operating expenses year-over-year to support Dialogue’s growth, to launch and promote new services, to develop its technology platform, and to sustain a public company structure, partially offset by higher gross profit.

Dialogue said it now has a membership of 1.8 million, an increase of more than one million year-over-year.

During the quarter, the company said it built on its acquisition in May of internet-based cognitive behavioural therapy (iCBT) provider, e-Hub Health Pty Ltd, by completing the launch of self-care toolkits, thus enabling Dialogue members to manage anxiety and depression symptoms to remission using industry-leading, proven techniques.

Dialogue launched an enhanced iCBT option with guidance from a coach, allowing clients and members to select their desired level of support and autonomy to treat mental health. And the company said it added a meaningful number of new customers in non-traditional segments, such as students, first responders, municipal employees, and union members.

Dialogue’s CFO, Navaid Mansuri, said, “We showed solid discipline on cost and capital allocation through the first nine months of the year and have seen our operating expenses plateau.”

Mansuri added that the company is well-capitalized with “ample capacity” to carry out mergers and acquisitions.

That said, during the earnings call, Mansuri noted that in the company’s employee assistance program (EAP) division, which consists of Optima Global Health, a workplace health and wellness service provider that Dialogue acquired in 2020, as well as Dialogue EAP, showed decreased revenue.

Revenue from EAP dropped from $5.6 million in the previous quarter to $4.8 million in Q3. Mansuri noted that it has been a full year since Dialogue acquired Optima, and that the company now had a much clearer view of the EAP provider’s business cycle.

He noted that a number of the company’s practitioners took time off during the summer. “We understand this is typical of Optima, but was amplified this year because our practitioners took a much-needed break following 15 months of social distancing and travel restrictions,” Mansuri said.