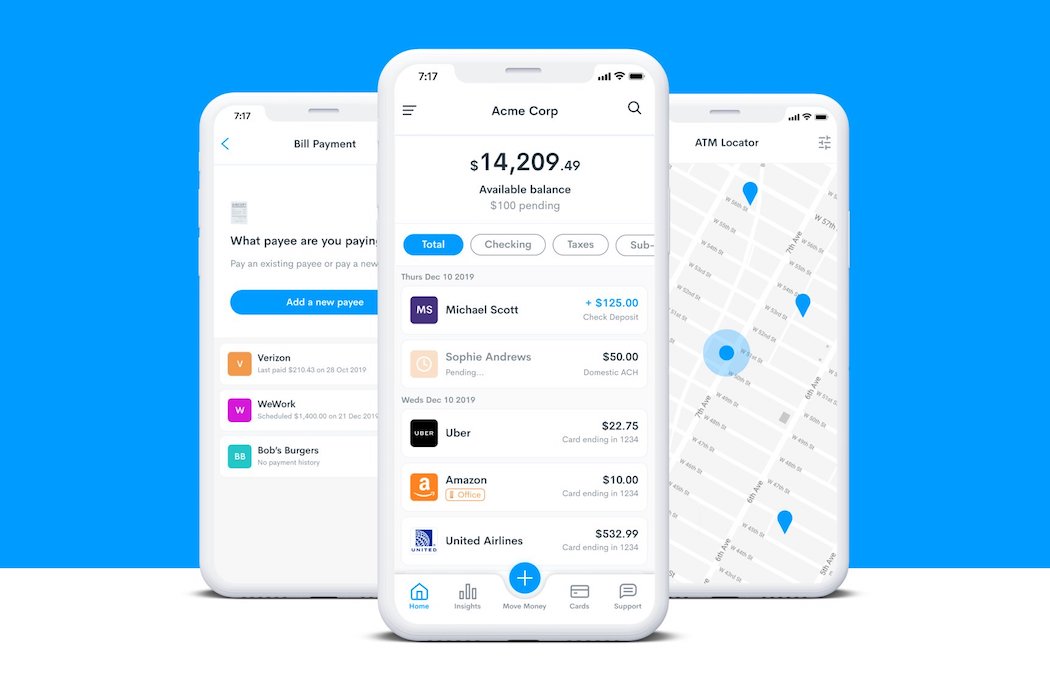 NorthOne, a Toronto-based challenger bank that offers banking for small businesses and startups, has raised a $29.3 million CAD ($21 million USD) Series A round of funding.

The Series A was led by Shiran Shalev from Battery Ventures, while Redpoint Ventures and angel investor Tom Williams also participated. Proceeds from the round will be put toward creating a customer acquisition strategy and growing the startup’s team. The funding brings NorthOne’s total funding to date to $32.5 million CAD.

NorthOne’s banking platform was launched in August in partnership with Boston-based Radius Bank.

NorthOne’s prior funding was a $2 million seed round in May 2018. The company currently has offices in Toronto, Boston, and New York.

“This Series A round is an important moment for us, but securing funding is not how we define success,” NorthOne CEO Eytan Bensoussan and COO Justin Adler wrote in a company blog. “For us, there is no finish line. We’re just getting started.”

NorthOne has created a banking platform that connects to the financial tools companies use and provides insight into the financial health of the business while automating management tasks. The platform was created to prevent small businesses from losing out on productivity and overpaying due to their banking experience.

Launched in August in partnership with Boston-based Radius Bank, the platform delivers banking functionalities like wires, mobile check deposit, and cash deposits, all through its mobile app. The idea for the platform originated in 2016 when the founders decided to build a banking platform that could act as the finance department that small businesses might not be able to typically afford otherwise.

“I grew up amongst a family of small business owners,” said Bensoussan. “I saw first hand the hours a small business owner spends sitting at their dinner table trying to sort through bank statements, tracking down invoices, and close their books each month. It’s no coincidence that NorthOne’s first-ever pitch deck had a picture of my grandfather on the second slide.”

The startup’s platform is API-enabled, a key feature of open banking, which allows third-party developers to build applications and services around the financial institution. NorthOne is among an increasing number of challenger banks, which are newer financial institutions or companies that compete with established banks, usually offering more digitally-progressive services.

HalTech Regional Innovation Centre, based in Burlington, Ont., will receive around $307,000 from the federal government to create an accelerator for women entrepreneurs. “Today’s…