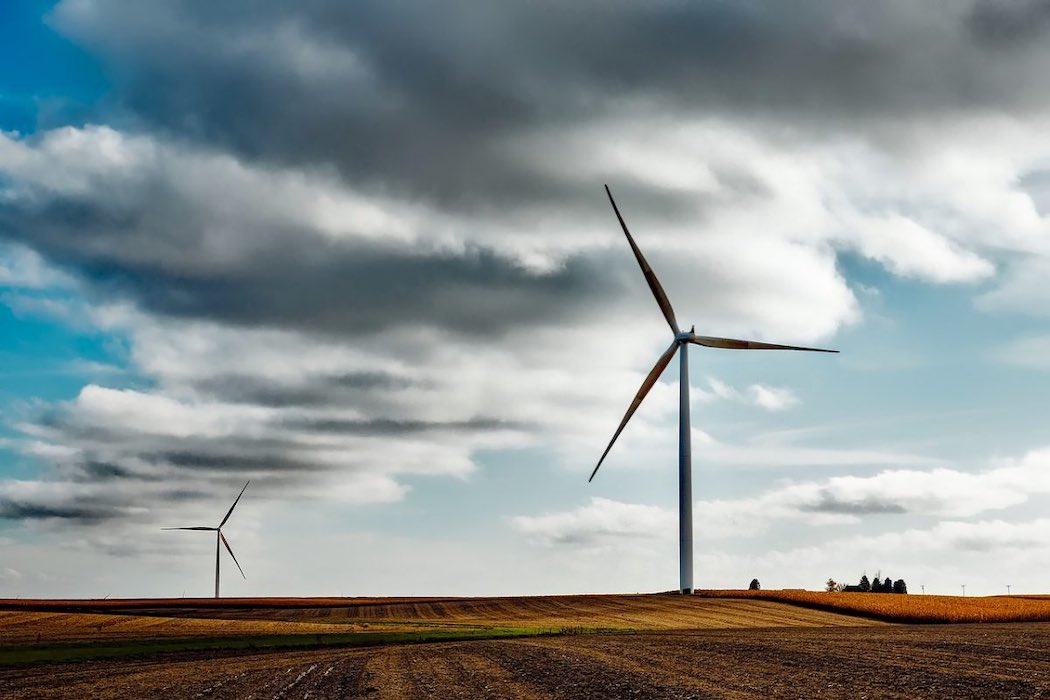 ArcTern Ventures has announced the second close of its Fund II, drawing in $165 million from investors including TD Bank Group, Suncor, and BDC.

The raise exceeds ArcTern’s target, which managing partner and co-founder Tom Rand told BetaKit earlier this year was set for $150 million. The cleantech venture fund is now aiming to close the fund at $200 million. Along with TD, Suncor, and BDC, Fund II also saw capital from private charitable group The Ivey Foundation and another (undisclosed) “top Canadian pension fund.”

“The global cleantech sector is growing and innovating at such a rapid pace that it’s providing more investment opportunities.”

ArcTern announced the initial close of Fund II in October 2018, raising $60 million towards an original target of $100 million. LPs from the initial close include OMERS and Equinor, an oil and gas company that claims to be working on actively reducing climate emissions.

“Cleantech is solving some of the most fundamental problems that we have. Our life’s work at ArcTern is to demonstrate to the market that if you solve a big problem you get a big reward,” Rand told BetaKit at the time. “We are chasing the biggest problems that we face i.e. climate change and resource scarcity.”

“Cleantech investing is a team sport, which is why we are excited to have united such a powerful and forward-thinking group of investor partners,” said Rand. “Our leadership, coupled with their capital commitments, expertise, and global connections will help drive the growth of our investee companies with the goal of transforming them into global market leaders.”

ArcTern was founded in 2012 by Rand and fellow managing partner Murray McCaig under the pretense that the economy was moving towards becoming “greener,” which would ultimately lead to significant investment opportunities. The Toronto-based venture fund states that there is a multi-trillion-dollar opportunity in the cleantech industry.

“The global cleantech sector is growing and innovating at such a rapid pace that it’s providing more investment opportunities than we ever thought possible only a few years ago,” said McCaig.

ArcTern has previously invested in a number of Canadian startups including solar technology developer Morgan Solar and C02 reducer Parity. Toronto-based Parity marked the first investment made through ArcTern Fund II, which was the sole investor, fronting $5 million for Parity’s Series A.

San Francisco-based edtech startup MasterClass plans to open a new engineering hub in the Kitchener-Waterloo area, BetaKit has learned. According to a job posting…