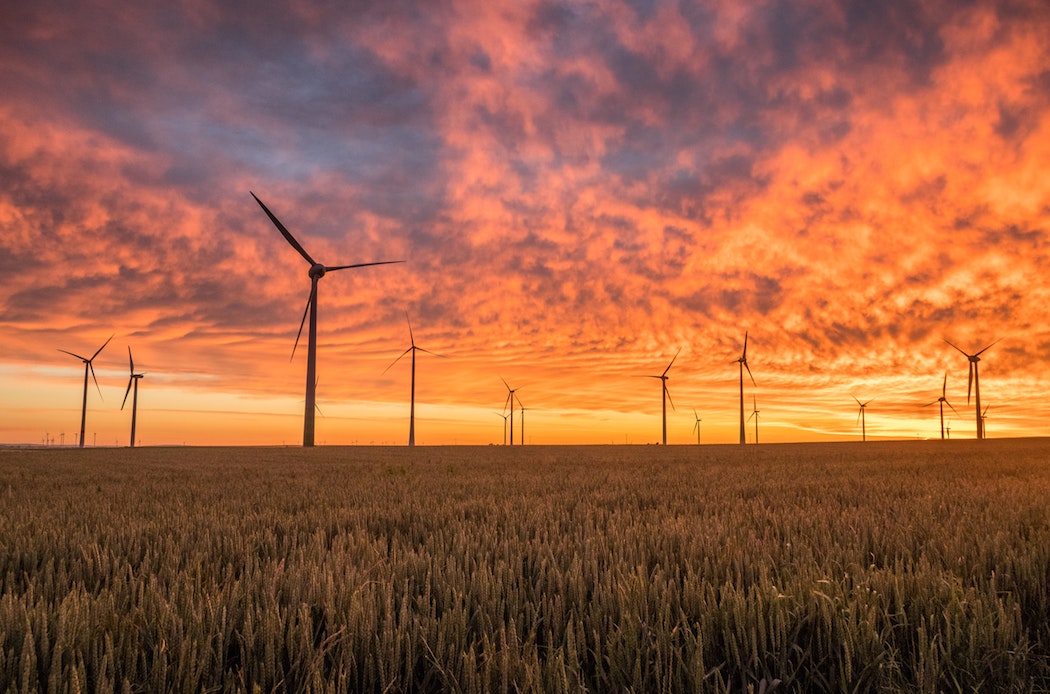 “With their data-driven approach… BluWave-ai is one of the country’s leaders in efforts to reduce climate change.”

Sustainable Development Technology Canada (SDTC) made the largest contribution with $2.43 million of non-dilutive financing, which was secured in August. A group of international private investors also invested $1.2 million in the same fiscal quarter. In the first quarter of 2020, Ontario Centres of Excellence (OCE) completed the round with $300,000 through its Market Readiness fund and an additional non-dilutive grant.

BluWave-ai plans to use the funds to further expand internationally, build its patent portfolio, and start its commercialization roadmap for this year, which includes multiple product releases.

“Our exceptional team at BluWave-ai has been firing on all cylinders, as demonstrated by successes in customer traction, industry awards, product development milestones, and financial outcomes,” said Devashish Paul, CEO BluWave-ai. “When BluWave-ai was founded in 2017, AI applied to sustainable energy was just emerging from research labs and now the company is one of the dominant players in a high-growth, multi-billion dollar market.”

Since opening the seed round in Q2 2019, BluWave-ai has secured utility and commercial customers on three continents. In Prince Edward Island BluWave-ai deployed its first AI-enabled optimal energy dispatch. In Ontario, the company secured a $1 million energy optimization project with the Independent Electricity System Operator.

“With their data-driven approach to optimizing renewable energy sources, BluWave-ai is one of the country’s leaders in efforts to reduce climate change globally,” said Leah Lawrence, SDTC president and CEO.

The startup has also worked in Mumbai, India, as well as in the United Kingdom, where the company partnered with Greencat Renewables to improve the cost of a waste recycling facility with battery storage, wind, and solar energy resources.

In February, the company was chosen as the one of the finalists for the 2020 Startup Energy Transition Awards by the German Energy Agency. Due to concerns over COVID-19, the event will be rescheduled to later in the year. BluWave-ai plans to pitch in the Digital Energy Systems category.

“Identifying high-potential opportunities and providing early-stage funding is critical to reducing risk and encouraging follow-on investments from domestic and international investors,” said Claudia Krywiak, president and CEO of OCE. “BluWave-ai is an excellent example of Ontario-accelerated global innovation and OCE is proud to be a partner in its ongoing success.”