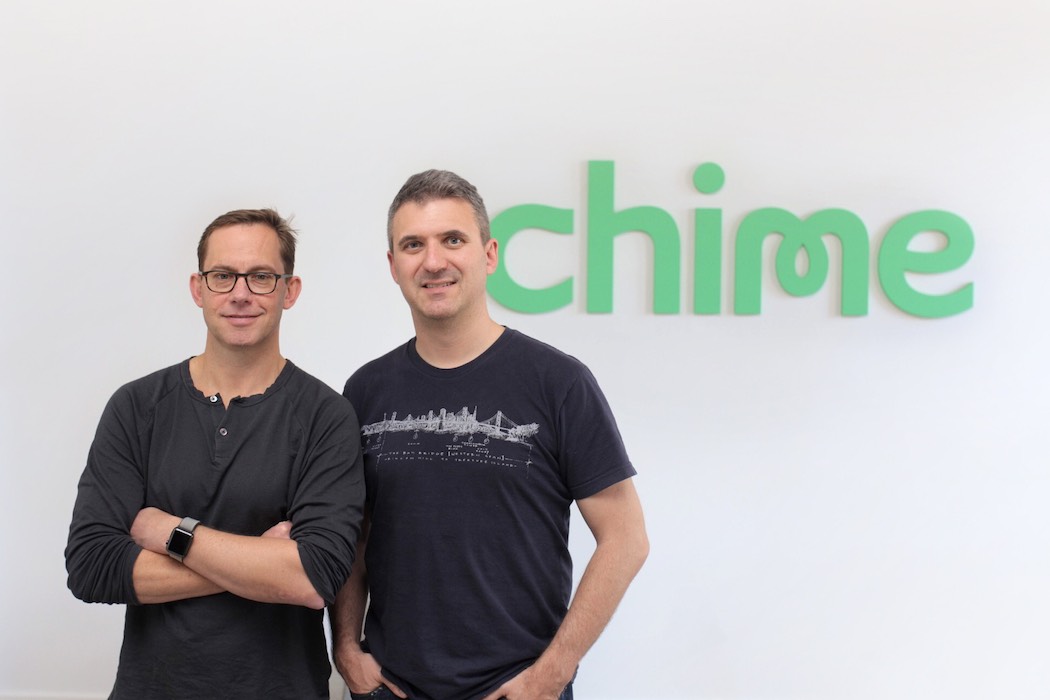 Chime, a consumer FinTech firm headquartered in San Francisco, has opened an office in Vancouver and legally incorporated in Canada.

The Vancouver office, Chime’s first outside of the United States and third overall, is being led by Steve Mynett, currently an engineering manager at the company. Amine Asmerom will serve as the director and chief financial of Chime’s Canadian entity, Chime Financial Canada. The Vancouver office currently houses Chime’s engineering team, but Chime also intends to house several related departments such as product management employees.

In recent years, Vancouver has become a magnet for US tech companies seeking to expand their footprint. Speaking with BetaKit, Chime co-founder and CTO Ryan King said the city’s talent pool and convenient time zone made it an ideal location for its first international office.

“That timezone alignment with Vancouver coupled with the quality and calibre of talent was able to attract us there,” King told BetaKit. “So we’ve made a strategic choice that we’re going to double down on that and really expand the team out there really as fast as we can.”

Founded in 2013, Chime provides fee-free banking products, including chequing accounts with no minimum balance, an automated savings feature, and early wage access. The firm has raised $1.3 billion USD to date, has an office in Chicago in addition to Vancouver and San Francisco and claims a valuation of $14.5 billion.

Chime does not call itself a neobank or challenger bank, but has many of the same characteristics as such organizations. Chime has no physical branches, offers digital-first products, and does not charge monthly or overdraft fees. Chime partners with The Bancorp Bank and Stride Bank, which power users’ bank accounts.

Chime’s new Vancouver outpost currently houses approximately 20 employees, but King told BetaKit the company hopes to have 100 people on the ground by the end of 2021.

“The end of last year and beginning of this year was when the excitement really started to hit and we [decided Vancouver] is a really great location for us,” King said.

Like Chime’s other offices, the Vancouver outpost is currently fully remote, however the company plans to be in-office based on the advice of public health authorities.

Chime is the latest in a slew of Silicon Valley tech companies expanding to Vancouver. Silicon Valley Bank, Grammarly, and MacroHealth have all expanded to or ramped up hiring efforts in the city.

A 2019 report from the CBRE found that Vancouver stole Seattle’s spot as one of the top markets for high-tech job growth in North America. In 2017 and 2018, Vancouver added a total of 13,600 new high-tech jobs, representing about 55 percent of new office jobs in the city, according to the CBRE.

The talent boom has caused a number of US firms to take notice. Large tech giants have made themselves more known in the west coast city, with Amazon, Microsoft, and Facebook all establishing offices and hubs in the city.

King said beyond the quality of Vancouver’s talent pool, the competition for talent is also less of a concern than in San Francisco. He also cited Canada’s favourable immigration policy, particularly compared to that of the US, as another desirable quality for Chime to launch a Canadian subsidiary.

Chime’s platform is only available in the United States, but King said an international expansion was not inconceivable for the company and noted Canada would be a natural fit. Should Chime choose to expand to Canada, it would be facing competition from homegrown and global FinTech firms.

Toronto-based Koho also offers a money management app, a no-fee spending account, and more recently, a savings account. United Kingdom-based Revolut has also made clear its intentions to launch in Canada and began building out a Canadian team in early 2019. Other potential competitors include Mogo, Motusbank, and Neo Financial.

King said when the time is right for Chime to expand, the startup would be up to tackle some of the regulatory challenges in Canada. The country lags behind much of the world in developing an open banking standard, which affects tech companies like Chime, Koho, and Revolut from calling themselves banks.

An EY analysis from 2019 found Canada trails peers specifically in terms of regulatory environment and adoption potential. In an effort to assess the benefits of open banking in Canada, the federal government is currently conducting virtual consultations with industry stakeholders.

UPDATE 11/23/2020: This story has been updated to reflect that Terminal is based in San Francisco and Toronto. A previous version of this story stated Terminal is Calgary-based.