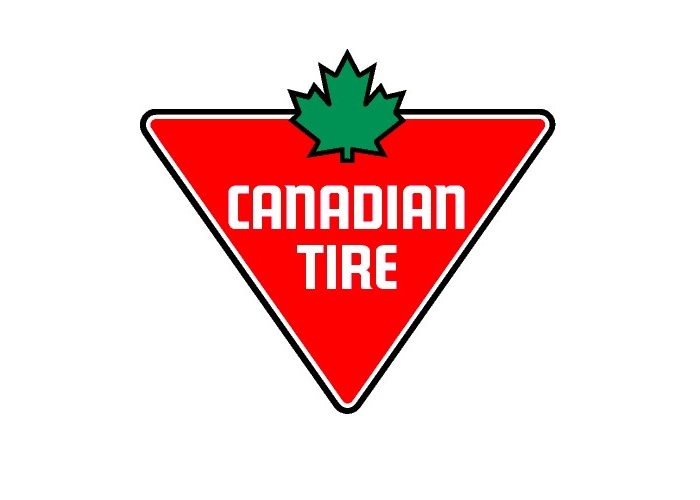 Canadian Tire Corporation today yesterday the opening of a new digital innovation facility in Kitchener-Waterloo. Called the Digital Garage, this new facility will be home to a group of developers that will work on developing new in-store and online technologies for the company.

This marks the second such facility Canadian Tire has opened in Canada, though it’s an extension of an already existing relationship the company has with Communitech.

“Becoming a world leader in digitizing the retail experience is a top priority for the company,” said Michael Medline, the CEO and president of the company, in a statement issued to BetaKit.

“To be a world-class retailer, we are building a strong foundation and implementing the right resources that will successfully take us from the old world to the new. In the Digital Garage, we will create and test cutting-edge software, products and apps in our own environment to take innovation at CTC to the next level.”

According to the company, the developers that work out of the Digital Garage will primarily be focused on making the company’s digital processes more nimble.

Canadian tire has been attempting to reinvent itself as a digital powerhouse for the past there years. In 2014, the company opened its Cloud Nine Digital Innovation Centre in Winnipeg, Manitoba, which, much like the facility it announced today, focuses on creating new tech for the company. That same year the company also launched its digital loyalty program.

Gift the Code is an annual hackathon run by Capital One dedicated to solving problems for non-profit and charity organizations using technology. Six charities…