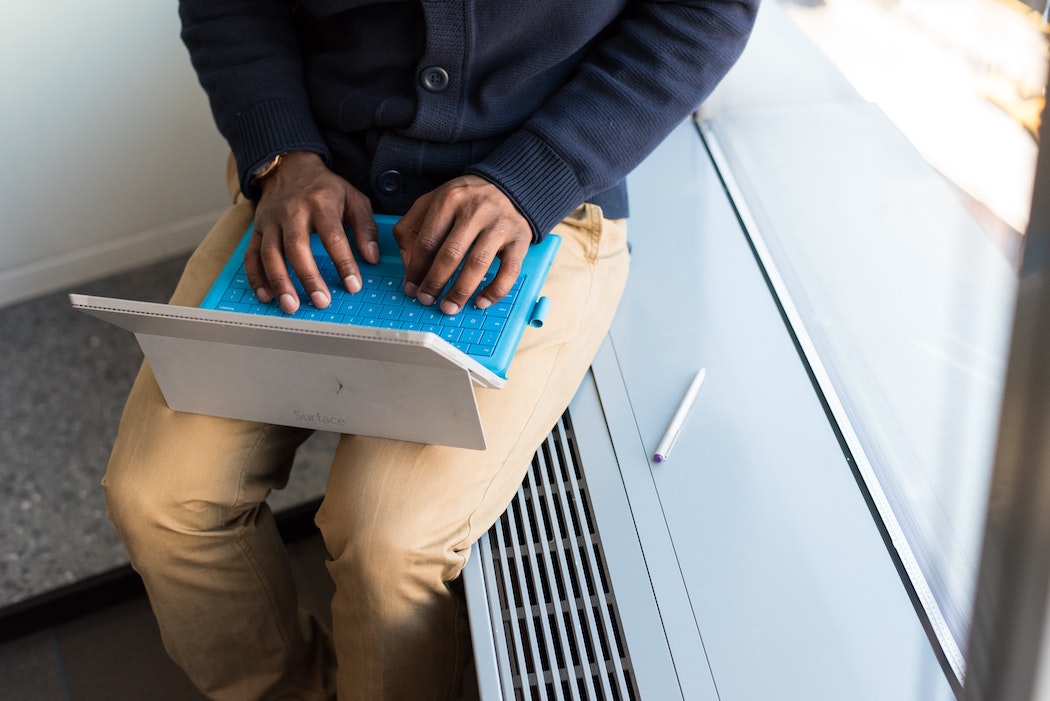 Bright + Early has launched a new fund that will contribute to charities supporting underrepresented individuals in the Canadian tech workforce.

The Better Workplaces Fund, as it is called, will specifically focus on supporting women, people of colour, especially Black and Indigenous people, LGBTQ+ individuals, immigrants, and refugees in the workforce. The fund will focus specifically on tech workers, where possible.

Bright + Early is committing a percentage of its sales to the new initiative, funded by its human resources (HR) and diversity, equity, and inclusion (DEI) consulting work. The company has a goal of raising $20,000 this year.

“Launching the Better Workplaces fund is a way to take our impact to the next level.”

The fund will contribute to a portfolio of charities that support the underrepresented groups. Bright + Early is working with Give, a Toronto-based software startup that creates and administers charitable portfolios for individuals and companies. Give will research and vet charities for Bright + Early to contribute funding to.

“Our mission is to help founders create HR systems and policies that are rooted in humanity and equity, so we’ve always been a company that is focused on social impact,” said Nora Jenkins Townson, founder and principal at Bright + Early.

“We’ve made one-off donations to causes we care about and provide pro-bono services to organizations like the Black Health Alliance, but launching the Better Workplaces fund is a way to take our impact to the next level,” Townson added.

The launch of the fund comes at a time when women and BIPOC Canadians in the workforce have been hit especially hard by the pandemic’s disproportionate impact. According to recent data from SAP Canada, nearly half of women in the Canadian tech sector have reported their career growth and goals have been stunted during the COVID-19 pandemic. Another report from the Ontario Chamber of Commerce found that the pandemic has been especially challenging for racialized women, Indigenous women, single mothers, low-income women, immigrant women, women with disabilities, and women living in rural areas.

“In the COVID economy, underrepresented groups have statistically fared worse when it comes to layoffs, employment, and lost opportunities,” said Townson. “By contrast, many areas of the tech industry have fared quite well during the pandemic. We think there’s a big opportunity for these companies to lead the recovery, and our focus should be on these underrepresented groups.”

Bright + Early’s new charitable fund represents the latest in a series of ecosystem initiatives launched to support underrepresented workers and entrepreneurs amid COVID-19.

Last year, a number of initiatives were launched to support underrepresented workers and entrepreneurs, including a partnership between the Black Professionals in Tech Network and a number of large Canadian companies that pledged to create a more supportive space for Black tech professionals in Canada.

Bright + Early launched in 2017 as an HR consultancy and has since grown to a team of 10 people. The company has a DEI consulting arm, with a special focus on Black and Indigenous equity in the workplace.

Bright + Early currently works with companies in Canada and the United States, including Mozilla, Mejuri, Juno College, BenchSci, Raw Signal Group, and Humi, among others.

H|T: The Healthtech Times – Apple opens up its APIs