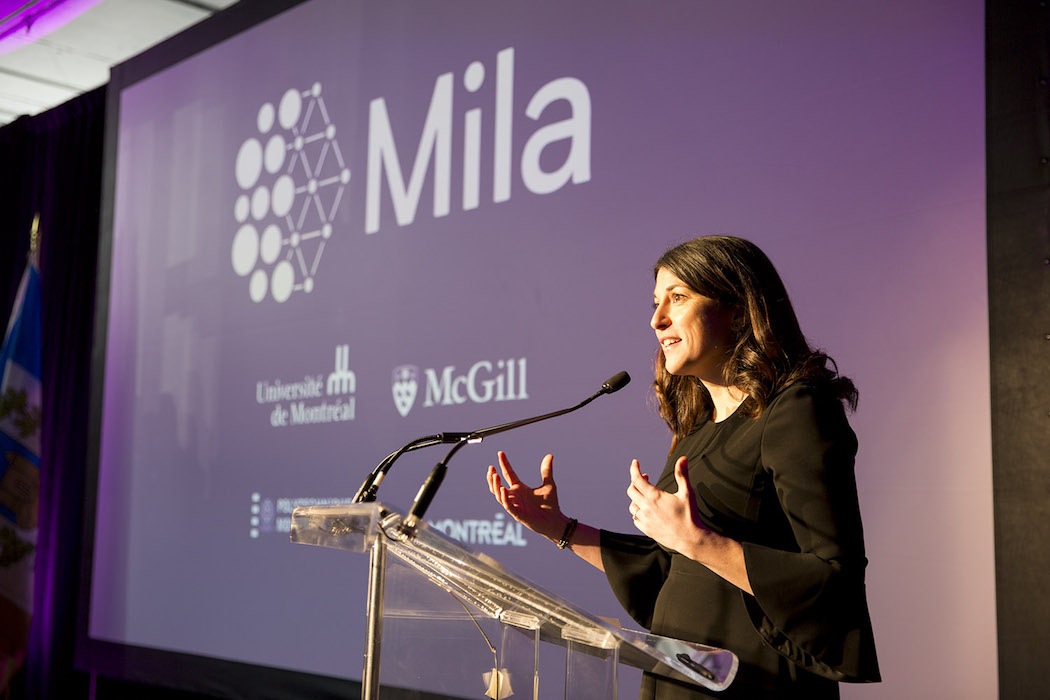 The number of artificial intelligence (AI) researchers in Canada’s private sector is proportionally higher than that of other countries, according to Montreal-based Element AI’s 2020 Global AI Talent Report.

The report found that Canada has 367 AI researchers, making it second only to the US.

The Global AI Talent Report measured the size of the available talent pool in the AI industry through self-reported data on social media and demand via the monthly total job postings for the same role up to August 2020. The goal of the report is to assess the most current global patterns for the worldwide AI talent pool.

The report tracked 477,956 people worldwide working in the AI industry, of which 61 percent worked in productization, 38 percent in engineering, and a mere one percent in research. The report found no countries where the share of researchers was even close to that of the other roles. However, the closest country was Canada, with 2.36 percent of its talent pool being researchers.

“Canada punches above its weight here, which is perhaps explained by the number of international firms coming to set up AI labs specifically aimed at attracting research talent,” the report noted.

Canada was among many countries that saw its share of researchers fall this year. Element AI said these shrinking numbers may show a trend towards more researchers moving into engineering and implementation roles, but stressed that the AI industry should be careful to not underinvest in research.

“It is important that the role of researchers not lose emphasis,” the report said. “Organizations that benefit from cutting edge techniques cannot expect to maintain their lead for long in this rapidly evolving field without reinvesting in good research.”

RELATED: The next global AI hub will be built in the Canadian Prairies

The report also notably tracked that job postings for new roles in the AI industry 20 to 30 percent since the onset of the COVID-19 pandemic.

The report also noted that women represented only 15 percent of published research in the field, compared to 12 percent in 2007, denoting the sustained domination of men in the industry. That disparity has only been worsened by the pandemic, the reported posed, with the output of female researchers declining, indicating a step backwards for women in the industry.

Canada is home to a number of AI-focused hubs. Specifically, Montreal, Toronto, and Edmonton have benefited from organizations like Mila, the Alberta Machine Intelligence Institute, and the Vector Institute for Artificial Intelligence.

In recent years, many global organizations have opted to set up shop in Canada to tap its AI talent pool. In 2017, Google’s DeepMind opened its first international office in Edmonton. Unity Technologies, a San Francisco video game software company, opened an AI lab in Montreal in 2019.

The country is also home to two notable AI pioneers, Yoshua Bengio, the scientific director of Mila, and Geoffrey Hinton, a professor at the University of Toronto. Bengio and Hinton have been dubbed two of the “godfathers of AI,” and are both recipients of the prestigious Turing Award, often referred to as the “Nobel prize of computing.”