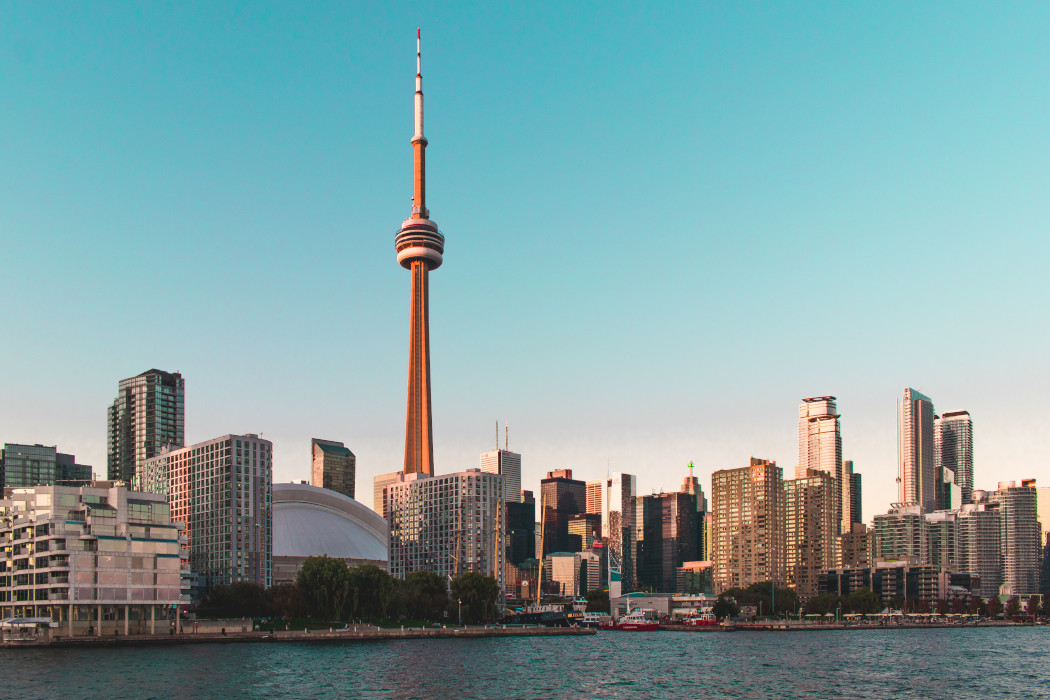 California-based FinTech company Tipalti is set to expand its Canadian presence with a new Toronto office, where it plans to hire 80 new employees in the next year.

Tipalti is a global payables automation company. Through its payment automation system and accounts payable software, Tipalti allows customers to manage, execute, and reconcile payments to their partners and suppliers.

The startup will be opening its second Canadian office on January 1, which comes in addition to its Vancouver-based office that opened on February 1, 2020. Tipalti plans to hire a total of 300 employees in Toronto by the end of 2023.

This announcement continues a trend of global expansion for Tipalti, as it has already established five offices throughout the United States, England, Israel and Canada.

In addition to its physical expansion with new offices, this year Tipalti also acquired Approved.com, and saw its revenue increase by 83 percent year-over-year in the first half of 2021.

Tipalti has also seen its workforce increase to 700 employees in the past year. In the 80 roles, Tipalti is looking to add to Toronto next year, the company is searching for account executives, sales development reps, solutions consultants, and sales operations employees.

If all 80 positions are filled, this would make Tipalti’s Toronto office similar in size to the company’s Vancouver office, which boasts about 84 employees currently.

The company said it was drawn to Toronto for the city’s access to tech talent. “Toronto is a technology hub and offers exceptional talent in the eastern region of North America, ” Sam Barakat, chief revenue officer at Tipalti, said.

The list includes Irish FinTech startup Swoop, which recently made the decision to expand its operations to Toronto. Pre-dating Swoop and Tipalti’s moves, New York-based FinTech startup Jeeves expanded its offering and product to Canada.

It’s not just FinTech companies that have been increasing their Canadian presence, however. Global tech companies such as Microsoft and Twitter, among others, are also working to take advantage of growing Canadian tech markets like Vancouver, Calgary, and Toronto.

Featured image by Sahil from Pexels

Cameron is a fourth-year journalism student at Carleton University, with a minor in business. Originally from Ottawa, ON, his family roots are both Italian and Lebanese.