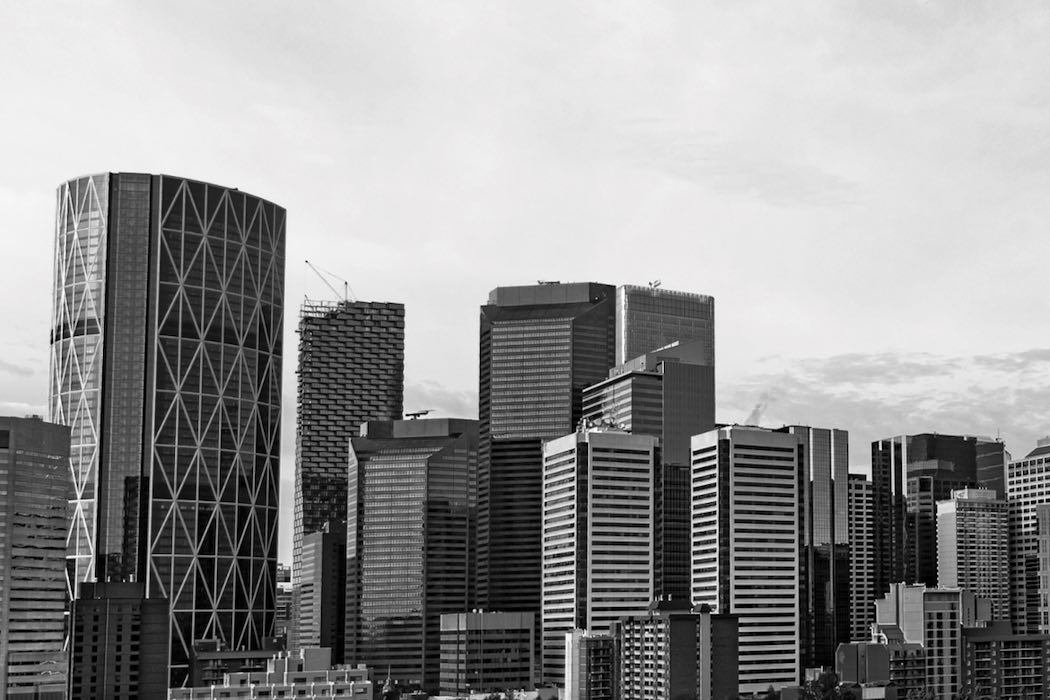 Nine late-stage venture deals in Calgary’s tech ecosystem helped the region see its best quarter in terms of deals and dollars in the last two years, according to Hockeystick’s Calgary Tech Report.

“The larger late-stage deals in the Calgary ecosystem are a sign of its growing maturity.”

With a total of 18 deals raised in Q1 2021, deal volume tripled from the same quarter last year and more than doubled quarter-over-quarter, pointing to a surge in investment activity.

“Calgary saw a strong quarter with total investment and deals outperforming all previous quarters back to Q1 2019,” said Rob Darling, research partner at Hockeystick. “This is due to the continued growth in the ecosystem of companies that are attracting late-stage investment.”

Cleantech saw the most activity with 22 percent of the deals in Q1. Some notable deals in the sector included Eavor’s raise, as well as methane analytics company Arolytics’ $710,000 seed round of funding. Cnergreen, which helps oil and gas producers to store more carbon dioxide underground, also raised a $152,400 pre-seed investment.

“It is no surprise that cleantech continues to do well in the Calgary ecosystem,” said Darling. “This is the confluence of many things, including Calgary’s history in the energy sector, the existing large energy companies in Calgary looking for new technology solutions, the Canadian and world sentiment on environmental issues, as well as the funding available for companies through Sustainable Development Technology Canada.”

Healthtech and FinTech each comprised 11 percent of all deals in the quarter. Notable healthtech deals in Calgary from the first quarter include Kent Imaging’s round of funding, as well as mental health startup Holmetrics’ $173,000 pre-seed investment.

With a total of 18 deals raised in Q1 2021, deal volume tripled from the same quarter last year and more than doubled quarter-over-quarter. (Source: Hockeystick)

A total of seven of the 18 total deals in the first quarter were classified as pre-seed or seed, whereas nine were in the Series A stage and higher.

“The larger late-stage deals in the Calgary ecosystem are a sign of its growing maturity and prove that they can support companies at all stages,” said Darling.

Darling said though Hockeystick does not track all angel deals in the region, deal activity is lower at the pre-seed and seed stages. However, the share of pre-seed and seed deals increased year-over-year. In Q1 2020, only two early-stage deals were tracked in Calgary.

The lower levels of early-stage deals in Q1 2021 follows a trend seen last year across Western Canada. Throughout 2019 and 2020, Hockeystick identified only four Calgary deals in the $0 to $250,000 range, indicating the region may have an early-stage funding gap.

A number of new initiatives have launched this year that could help fill the gap. In March, the National Angel Capital Organization (NACO) announced plans to establish an advisory council aimed to amplify angel activity in Alberta. At the end of Q1, NACO also selected Calgary’s Platform Innovation Centre as the home for their new Western headquarters.

The Opportunity Calgary Investment Fund (OCIF) also created a separate fund for early-stage investment into Calgary companies during the first quarter. OCIF also earmarked funding for a global accelerator program, Endeavor, which selected Calgary for its Canadian headquarters in the spring.

This is in addition to the creation of Allied Venture Partners in Alberta and the creation of Lift Accelerator, a new program launched specifically to fill the funding gap for the region’s younger companies.

“With the new early-stage focus in the region by NACO, Allied Venture Partners, Lift Accelerator, and the Opportunity Calgary Investment Fund, I expect that we will see an uptick in early-stage investments starting in Q3,” Darling said.