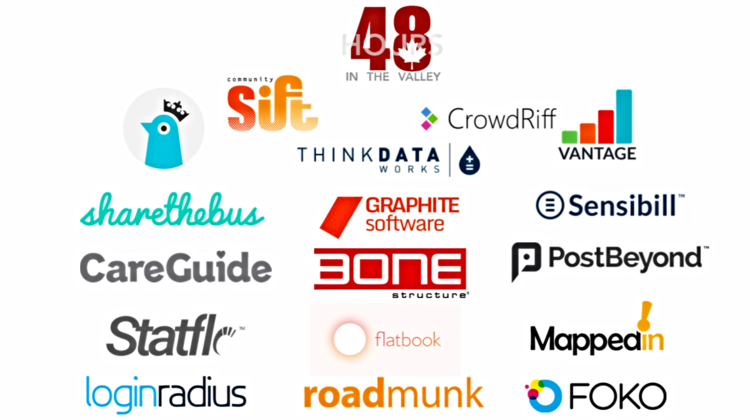 After a month of serious deliberation, the C100, a nonprofit dedicated to helping Canadian startups find connections in Silicon Valley, has announced its December cohort for 48 Hours In The Valley.

“Twice a year, the C100 hand-selects a small group of the most impressive Canadian startups for a program that builds a bridge between their home and, arguably, the most innovative technologically driven ecosystem on earth – Silicon Valley,” Joanne Fedeyko, executive director of the C100, said in a blog post. “The C100 provides the selected Canadian startups exclusive access to its rich network of extremely successful Canadian expats who will ensure that the startups receive all of the necessary tools they need to build a world-class organization.”

The December cohort includes Toronto-based CareGuide, which matches families with care providers; Gatineau-based Foko, a visual communications app for businesses; and Montreal-based Sharethebus, which helps groups organize bus trips (like the upcoming Founders on a Bus). The rest of the cohort is listed below.

48 Hours in the Valley will be held December 8th & 9th in San Francisco at New Relic, and at Cooley LLP in Palo Alto.