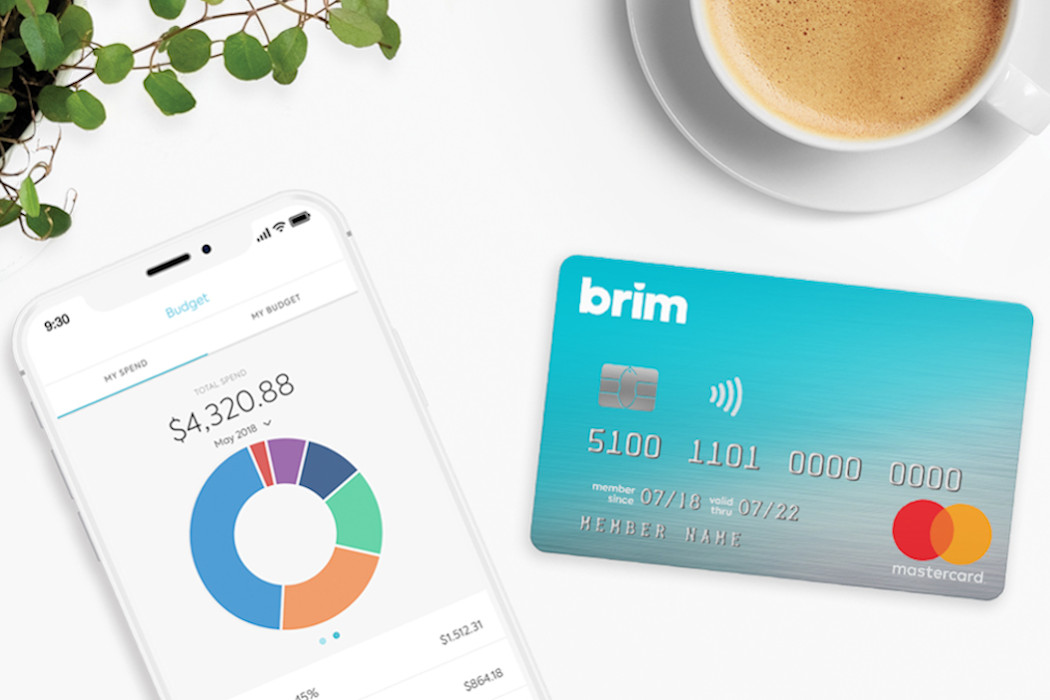 Toronto’s Brim Financial has closed a $25 million CAD Series B as it looks to expand its FinTech “platform-as-a-service” technology.

The round was co-led by Quebec-based Desjardins Group and United States (US)-based EPIC Ventures, and also saw participation from other Canadian and US investors including goeasy, White Owl, and Impression Ventures.

The startup claims its tech and credit card infrastructure “leverages the company’s ability to directly access the payment rails as an issuer, enabling Brim to deliver a fundamentally transformative ecosystem of financial products for consumers and businesses.”

Rasha Katabi, the CEO and founder of Brim Financial, said today’s digital environment has led many institutions to review how they interact with customers.

Founded in 2017, Brim Financial serves both consumers and businesses. The startup is a certified credit card issuer that offers a suite of consumer and business credit cards including buy-now-pay-later capabilities. The company also provides digital banking services for consumers and an open rewards and loyalty ecosystem, which it said is integrated in all of its credit card products.

The startup launched its first suite of credit cards in Canada in mid-2018. Later, it began to partner with financial institutions, FinTech companies, and large corporations “to enable end-to-end digital banking platforms.”

Brim Financial said its platform allows business partners “to launch a turnkey white labeled or co-branded platform in weeks.” The company also claims that merchants can join its open loyalty and rewards ecosystem in less than three minutes.

The startup said it has on-boarded hundreds of merchants to its rewards ecosystem since its launch, adding that “rapid expansion will continue to be a key focus for the company going forward.”

Martin Brunelle, VP of growth, acquisitions and development at Desjardins Group, emphasized the speed of Brim’s platform. Desjardins has earmarked $100 million to invest in tech companies and investment funds that support the company’s business units and their digital transformation needs.

Things Are Going Really Well for Toronto’s Qriket, The App That Gives You Free Money

For 22-year-old Qriket cofounder Jonny Comparelli, things are aren’t too shabby these days. Approaching five years (yes, he started working on it when he was…