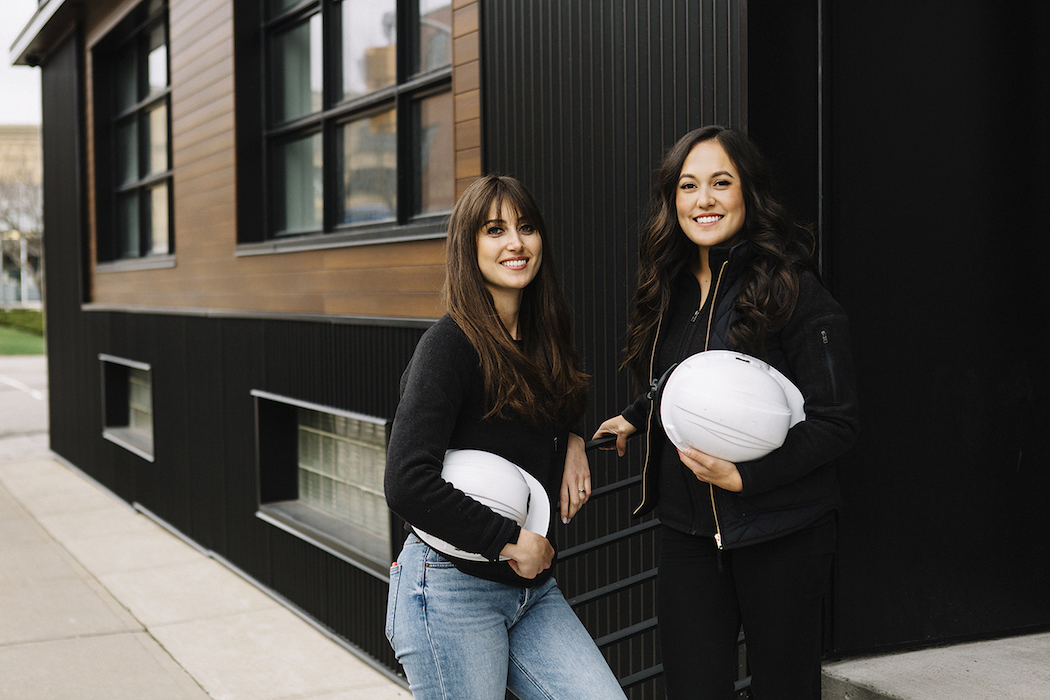 “This project will allow Bridgit to not only develop more products to increase our overall market opportunity, but to support the local community.”

Bridgit will use the new investment, along with the $6.2 million Series A it raised earlier this year, to scale its business operations and expand into new and existing markets, including key cities in the US. The investment will also allow the company to undergo late-stage testing and product refinement of its mobile software management tool, Closeout, as well as develop and launch an additional product, that may be added later this year.

“FedDev Ontario’s contribution demonstrates the Government of Canada’s commitment to scale local businesses,” said Mallorie Brodie, CEO and co-founder of Bridgit. “This project will allow Bridgit to not only develop more products to increase our overall market opportunity, but to support the local community through the growth of our team.”

Bridgit’s software solutions are used by general contractors, engineering firms, and real-estate developers throughout North America. Some of its other solutions include Bridgit Quality, a kick-off to close-out inspection management solution, and Bridgit Insights, a dashboard of a project’s task and inspection metrics.

The company was co-founded by Brodie and Lauren Lake, after the two met in Next 36 young-entrepreneur program in Toronto, in early 2013. Its team is 50 percent female, and has full-pay equity for its employees. The two co-founders were recently named on the 2019 Forbes Manufacturing and Industry 30 Under 30.

“Our government is committed to supporting women-led businesses, such as female-founded Bridgit Inc., and helping them as they navigate the unique challenges that can be faced by female entrepreneurs,” said Raj Saini, member of parliament for Kitchener Centre. “This FedDev Ontario investment reinforces our government’s dedication to helping businesses in Waterloo Region thrive, growing our local economy by creating good jobs, fostering innovation, and pursuing new markets.”

In March, Bridgit announced its $6.2 million raise led by the Business Development Bank of Canada (BDC) Capital Women in Technology Fund. The company was also a part of the University of Toronto’s Creative Destruction Lab, and in 2016, raised a $2.2 million CAD Seed round led by Hyde Park Venture Partners with participation from Vanedge Capital.

CanCon Podcast Ep. 93: Why tech wants to keep you addicted

This article is late because I was wasting time on Twitter. The caveat, of course, is that my delay is by design. Tech addiction…