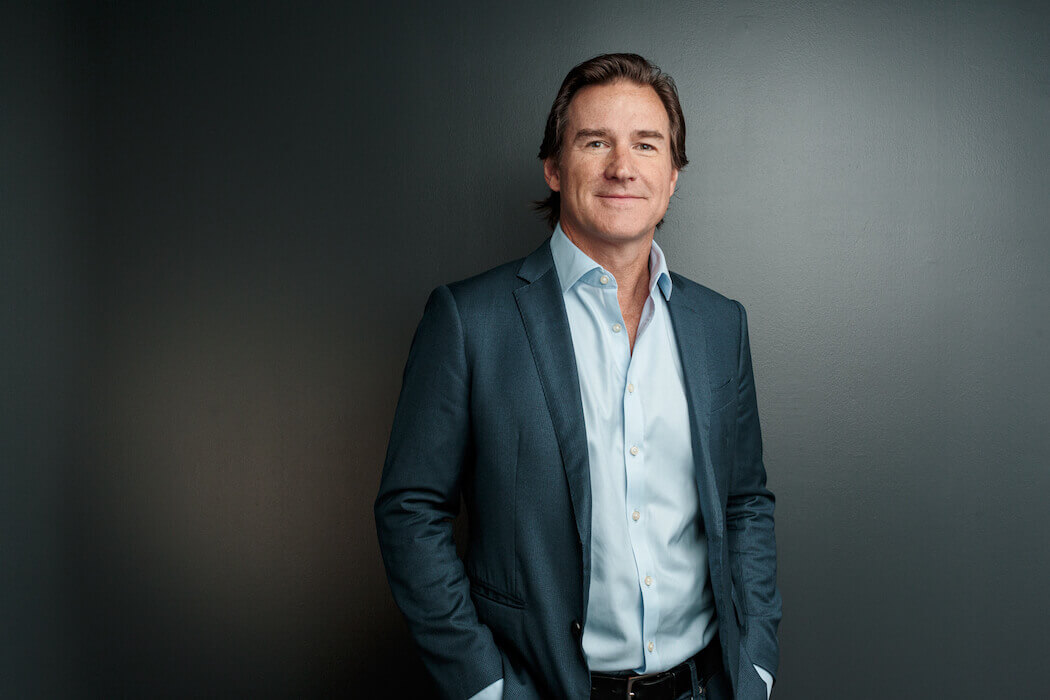 Breather, the Montreal-based real estate tech company, reportedly laid off a number of its staff on Thursday, possibly accounting for 11 percent of its overall workforce.

The cuts first came to light on Thursday, when Breather’s now-former director of research, Anja Jamrozik Otto, posted on LinkedIn that she and a number of coworkers had been laid off. The news was first reported by New York real estate publication The Real Deal, which quoted a source that put the layoffs at 17 percent of Breather’s overall staff.

There has been some discrepancy with the number of employees that were cut, with a spreadsheet that was shared along with Otto’s LinkedIn post listing 22 Breather employees (at the time of publication) that had been affected by the layoffs. Breather has not confirmed the exact numbers, but according to its website the company employed 196 people. The 22 employees listed on the spreadsheet account for 11 percent of those 196 employees. BetaKit has not been able to independently confirm the spreadsheet.

The list included employees from Washington, San Francisco, Chicago, and Toronto, with the majority coming from Montreal. Positions affected seemed to span departments, including sales, operations, engineering, data, and research. Breather has employees and operations in 10 locations around the world, with six locations in the US, three in Canada, and one in London, England.

Breather did not confirm the cuts to BetaKit, but CEO Bryan Murphy said in a statement, “We have made changes to make sure that resources are aligned with our mission of providing customers with frictionless access to private, productive space as a service and to achieve profitability by the end of next year.”

In his statement Murphy also highlighted growth of over 250 percent in the past year, noting Breather as an industry-leading flexible workspace provider.

In speaking with BetaKit over the summer, Murphy said Breather had seen its office product grow over 300 percent year-over-year, and was 100 percent sold out of the new spaces since the beginning of the year. A spokesperson for Breather told BetaKit that the 250 percent is an accurate reflection of Breather’s most up-to-date numbers.

Breather enables tenants to find, book, pay and access private spaces in 10 markets around the world, including meeting and private office space with a month-to-month commitment, through a digital booking and access platform. Murphy joined the company in January, replacing co-founder Julien Smith as CEO.

Since Murphy’s joining, the company snagged a spot in the top ten of the updated Narwhal List and opened a series of new locations on North America’s West Coast. Breather also raised a sizable $60 million USD equity financing round in summer 2018.

Raymond Luk agrees with my conceit that Canadian entrepreneurs have a natural predisposition towards building B2B companies. “For Canada, and first-time entrepreneurs, and the…