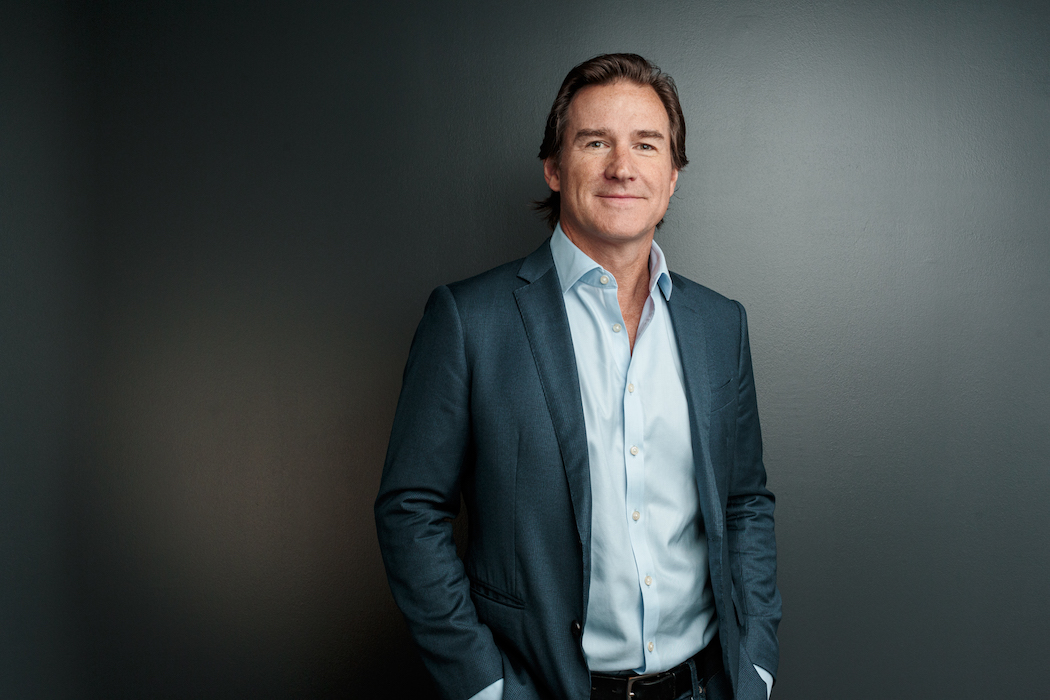 Six months ago, Bryan Murphy was tapped as the new CEO of Montreal-based real estate tech company Breather, a startup that helps tenants access private spaces. Murphy, a SaaS and e-commerce veteran, joined the company on the heels of a $85 million Series C.

“We’re on a mission to transform the second largest expense of most companies…office expenses.”
-Bryan Murphy

Since Murphy’s appointment, the startup has tracked some notable milestones. It recently snagged a spot in the top ten of the updated Narwhal List, has made key new additions to its executive team, and has opened a series of new locations on North America’s West Coast. BetaKit spoke with Murphy to catch up on what he’s been up to in the first half of 2019. He noted that since he joined in January, he has been working to simplify the company and make sure Breather is bringing a customer-first approach to the business.

“I think it’s working,” Murphy told BetaKit. “We see our office product growing over 300 percent year-over-year, and we are 100 percent sold out of the new spaces that we built since the beginning of the year. We’re selling them faster than we can build them.”

So far, Breather has opened 12 new locations on the West Coast of the US, bringing its regional portfolio to over 110 spaces. The startup opened 10 of those spaces last month in San Francisco, where its clients include American tech giants like Lyft, Candid, and Airbnb. The new locations include four in the San Francisco’s financial district, five in the Soma neighbourhood, and one in South Beach. Breather also opened two offices in West Hollywood on Beverly Boulevard. All 12 of those new spaces are available for hourly, daily, monthly, or yearly use. The new locations include:

“The rising cost of commercial real estate in San Francisco and Los Angeles is forcing businesses to make a trade-off between flexibility and privacy. As epicentres of the country’s tech and entertainment industries, the high value placed on original ideas and intellectual property makes this trade-off an especially difficult one,” said Jenny Hahn, Breather’s director of real estate. “As we grow our portfolio of flexible, private spaces for long- and short-term use, we’re helping eliminate this risk and unlock business growth.”

Breather has also brought on new members to its executive team. Mark Frackt will join Breather as its chief financial officer, Glenn Felson will serve as chief sales officer, and Anja Jamrozik Otto will work as the company’s director of research. Frackt is joining the Montreal startup from BuzzFeed, where he served as the company’s first CFO. He initially came on as interim CFO of Breather in late 2018 and has now been appointed to the position permanently, in order to focus on Breather’s growth strategy.

Felson joins Breather from security company Kastle Systems North East, and has 16 years experience leading sales teams in the real estate industry. At Breather, Felson will lead sales to prospective clients and landlord partners. Finally, Otto is a neuroscientist and behavioural researcher who studies the impact of the environment on mental and physical health. As Breather’s director of research, she will be responsible for a full research program to guide key decisions across the business, using data to improve the overall customer journey and the design of new Breather spaces.

Looking ahead, Murphy said the company is focusing its services to address the trend toward long-term hybrid real estate solutions. He has an aggressive expansion plan as the startup looks toward new markets, and expects to raise another round of funding by year’s end.

“We’re on a mission to transform the second largest expense of most companies, that of office expenses, the same way that SaaS companies transformed software,” Murphy told BetaKit. “Helping startups and growth-stage companies unlock capital and free up that wasteful expense, to me, is a really exciting thing.”

Qoture Wants to Be the Standard for Digital Clothes Sizing

New Calgary-based startup Qoture is heading into territory others like Mirror.ly and Bodymetrics have already blazed a trail into, but their approach offers something few others…