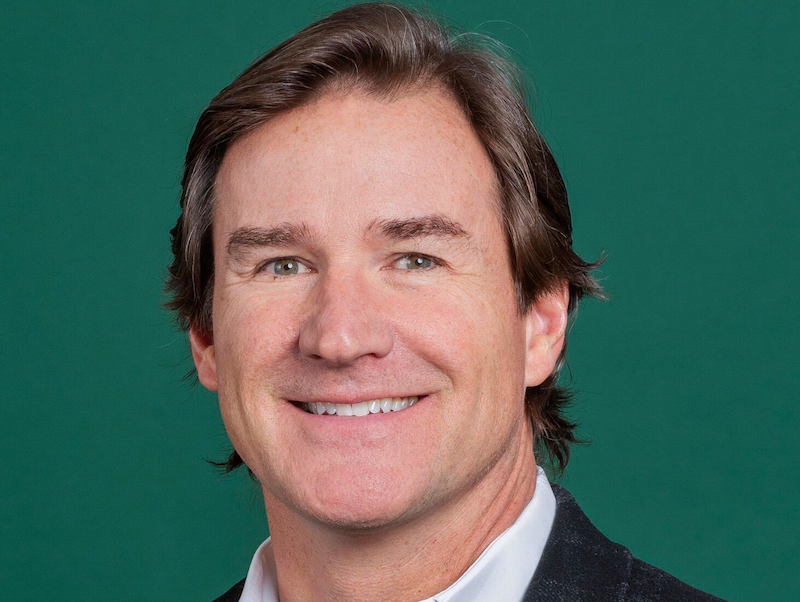 Murphy has served as president of mattress startup and Serta Simmons affiliate, Tomorrow Sleep. Prior to that, he was a vice president at eBay, where he was responsible for eBay’s vertical businesses. Murphy joined eBay’s leadership team after co-founding WHI Solutions, where he served as CEO, and later sold to eBay in 2012.

Breather founder and previous CEO Julien Smith will remain with the company as chairman of the board.

“Breather has built a remarkable commercial real estate e-commerce and services platform that offers one-click access to over 500 workspaces around the world,” said Murphy. “To our customers, having access to a workspace that is turnkey, affordable, beautiful, productive and that can flex up and down based on needs is a total game changer.”

Breather founder and previous CEO Julien Smith will remain with the company as chairman of the board. Smith stepped down as CEO in September of last year.

“As we’ve reached a new phase of growth ourselves, it’s become clear to me that bringing on an executive with experience growing businesses to global magnitude would be the best thing for Breather, said Smith. “Bryan’s record of scaling brands in competitive markets makes him an ideal leader to support this momentum, and I’m excited to see where he takes us next.”

Breather enables tenants to find, book, pay and access private spaces in 10 markets around the world, including meeting and private office space with a month-to-month commitment, through a digital booking and access platform. In October, Breather launched Breather offices, an expansion of its flexible space offering specifically designed for companies looking for occupancy periods of a month or more.

Breather’s top competitor, WeWork, recently rebranded to The We Company after raising $2 billion from Softbank at a $47 billion valuation. The company also launched an early-stage startup lab in Toronto last September, where startups in the lab will get access to specific ‘Startup 101’ programming to help them grow their businesses.

Since 2012, Breather has served more than 500,000 clients, including Spotify, Tesla, American Express, and Away.

This year, Breather plans to open new office spaces around the world and add to its network of partners. To date, the company has raised nearly $150 million CAD.

Toronto-based Atomic Reach has raised $3.4 million in a bridge round to support its product development, build strategic partnerships, and grow the company. The…