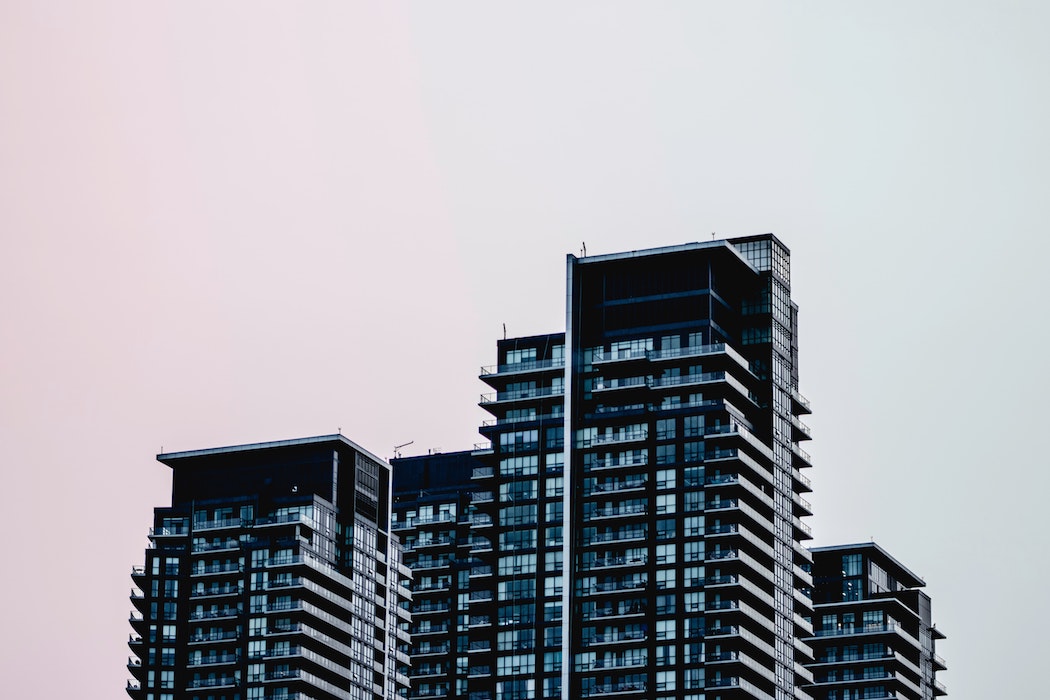 Montreal-based BrainBox AI, which has developed technology that allows a building’s heating, ventilation, and air conditioning (HVAC) system to operate autonomously, has raised what it is calling a $12 million CAD pre-Series A round.

A pre-Series A is not a term typically used for funding rounds but can be raised between a seed and Series A. The need for this type of round, according to Vineet Neeraj, former co-founder at Kobster, emerges either when a startup is not able to raise Series A round, or if founders want to achieve milestones and decide to postpone the Series A.

“We are driven by the opportunity to tackle climate change, one of the world’s critical challenges.”
– Sam Ramadori

According to BrainBox AI, the round was oversubscribed and raised from a combination of Canadian and international investors. The round was led by Montreal-based Esplanade Ventures and saw participation from Desjardins Capital. John Cammett and Ken Code, two of the startup’s founders, also participated in the round, a company spokesperson told BetaKit. BrainBox AI said the raise will enable “rapid expansion” in both existing and new markets.

BrainBox AI launched its technology in May after three years of “stealth mode” development. Since then, it has been focused on commercializing its autonomous AI solution in North America and abroad, and has installed in over 15 million square feet of space.

The startup, founded in 2017, developed its AI technology in collaboration with the US Department of Energy’s National Renewable Energy Laboratory, IVADO, and several Montreal-based universities, including École de technologie supérieure.

BrainBox AI recently established distribution partnerships in Australia, the United Kingdom, and Ireland where it has already installed its product in commercial properties, and is now working on partnerships in other regions globally. The company said it is seeing growing interest in technologies that can reduce costs for real estate owners due to the COVID-19 pandemic and potential recession.

A survey conducted by the Business Development Bank of Canada found 90 percent of Canadian entrepreneurs continue to feel the impact of the pandemic. Another report from late March found that job postings in the tech sector have plunged due to the pandemic, falling 15 percent compared to the same period last year.

H|T: The Healthtech Times Newsletter – What if Amazon ran hospitals?