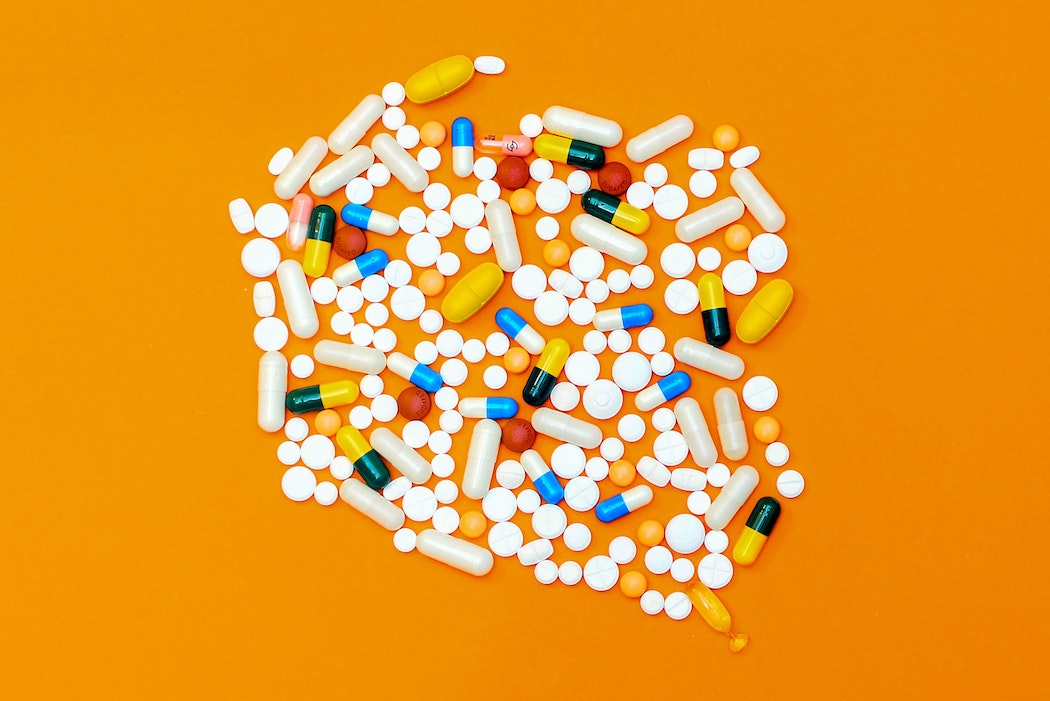 Toronto-based Phenomic AI, which aims to help researchers spot the differences between cells that could be early signs of disease and identify promising drugs, has raised $7.97 million CAD ($6 million USD) in financing.

The startup uses AI to reveal drug targets that emerge from cell-cell interactions and drive novel drug discovery for cancer.

This latest round, which the Phenomic AI classified as seed financing, brings the company’s total raised to date to approximately $10.6 million CAD ($8 million USD). The round was led by CTI Life Sciences Fund and joined by AV8 Ventures, Luminous Ventures, and Viva BioInnovator. Current investors Garage Capital, Hike Ventures, and Cantos Ventures, also participated in the round.

The funding comes as the company has chosen to apply its technology in the field of oncology after years of research. The new capital will be used to support preclinical studies for two validated cancer drug targets discovered with Phenomic AI’s platform, as well as discover and advance additional drug targets into the company’s pipeline.

“With the support of our new and current investors … we are launching the company with significant momentum to advance novel antibodies into preclinical studies that could improve the effectiveness of cancer treatment,” said Sam Cooper, CEO of Phenomic AI.

Phenomic AI was founded in 2017. Cooper told BetaKit that prior to launch, the company was engaged in several proof-of-concept studies and partnerships to identify what area of biology its platform was best at solving. The company did so in what it called stealth mode. It has now identified cancer therapies as its niche area of biology.

The company uses artificial intelligence and machine learning to reveal drug targets that emerge from cell-cell interactions and drive novel drug discovery for cancer. The startup aims to use technology to address barriers to drug discovery that arise with the tumour stroma.

In solid tumours, stroma includes connective tissue, blood vessels, and, very often, inflammatory cells, all of which are interposed between the malignant cells and normal host tissues. The fact there are many different types of cells in a stroma can make treatment and drug discovery in this area difficult. Phenomic’s platform uses deep learning tools for image and genetic analysis and aims to discover drugs and therapies for the tumour stroma.

Healthtech in Canada has seen a boom in recent months due to the COVID-19 pandemic. According to Hockeystick’s ecosystem reports, biotech is a top-performing vertical in Canadian tech with regards to venture funding, most of the time. Biotech startups such as Atomwise, Cyclica, and ARTMS Products have all raised significant rounds over the past five months.

The CEO that the $2 million round consisted of a convertible note and Simple Agreement for Future Equity (SAFE) financing over a six month period.

In addition to its financing, Phenomic AI also added some new faces to its team, which consists of 10 people total. Dr. Michael Briskin joined as chief scientific officer and Nobel laureate James P. Allison and Padmanee Sharma were added to the company’s scientific advisory board.

Toronto’s tech sector saw $361 million in venture funding over 41 deals in the first quarter of 2020, according to a new ecosystem report…