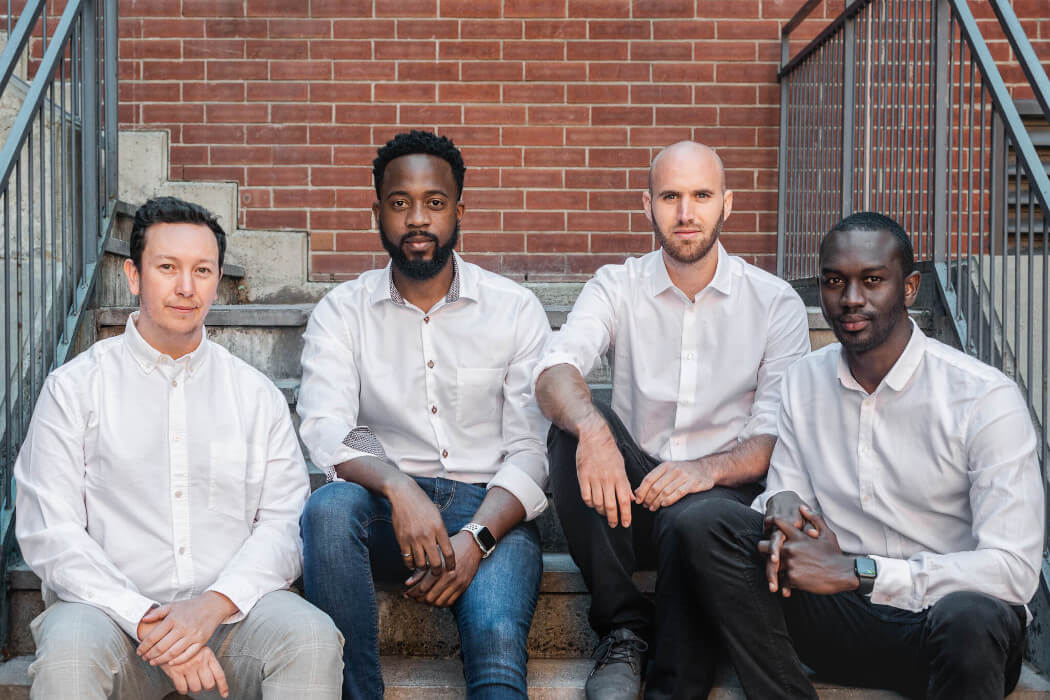 After proving out its solution in Montréal, Billdr plans to use the fresh funding to expand its platform and cement its presence in new markets like Toronto and Chicago, where it hopes to replicate its model.

“The raise was to continue to invest into the development of our technology to improve homeowner experience, general contractors’ productivity, and … to build better tools to repair that information flow between stakeholders [in the home renovation market],” said Billdr co-founder and CEO Bertrand Nembot told BetaKit.

Billdr’s all-equity seed round, which closed in October, was led by Boston’s One Way Ventures, and saw participation from Quebecor, Kima Ventures, Goodwater Capital, Moving Capital, Simple Capital, and angel investors from Uber and Shopify. The new capital brings the company’s total funding to date to $4.2 million CAD ($3.7 million USD).

Founded in 2020, Billdr offers a “managed home renovation marketplace” that matches homeowner customers with pre-vetted contractors, handling everything from design and architectural plans to quotes and product management.

Nembot, the former head of Uber’s marketplace for South-Saharan Africa, referred to the home renovation industry as “a black box.” His startup aims to address this issue by improving information flow and bringing more transparency to the process, particularly on the pricing side.

According to Nembot, there are four types of home renovation tech companies: lead generation firms that aren’t involved in the construction process; managed marketplaces, which take a more involved approach; companies that focus only on kitchens and bathrooms; and startups that offer tools designed to improve the productivity of contractors.

To truly address the industry’s needs, said Nembot, you need to provide both a marketplace and a service. “Our vision is to literally build a business called a market network, so the combination of a marketplace on one hand and SaaS as well on the back end,” he said.

Nembot claims Billdr is the only company that provides customers with a project manager from start to finish.

The CEO referred to homeowners as Billdr’s number one focus from a customer standpoint, adding that the startup aims to ensure they have a more simple, streamlined experience, which it aims to ensure by pairing them with a project manager. However, the startup also offers tools to contractors designed to help them manage their businesses.

One Way Ventures is a seed-stage VC investor focused on backing immigrant tech founders. Zhao is joining Billdr’s board as part of the startup’s latest round.

“Billdr is laser-focused on solving the multiple pain points of the industry, from quoting to payments to project tracking,” said Zhao. “I envision Billdr can do for the home renovation industry what Tesla has done for the automotive industry.”

Billdr’s seed round caps off its second year of operation. According to the startup, it served 10 times as many customers this year compared to last year, and grew from four to 20 employees.

The startup launched its platform in Montréal in February 2020, right before COVID-19 hit. Thankfully for the startup, despite the pandemic, demand for home renovations remained strong, aided by the fact that residential construction was deemed essential and allowed to continue as other sectors were forced to shut down due to public health concerns.

After seeing some strong results in Montréal, Billdr expanded its operations into Toronto in June 2021, and moved to Chicago this September.

Nembot called Toronto, as the largest metropolitan area in Canada, a good next step to Montréal, adding that the startup also decided on Chicago to try out its approach in the United States given it is comparable in size to Toronto and Montréal, and has a large portfolio of older real estate in need of renovation.

According to Nembot, the average project size on Billdr’s platform is $100,000. The startup makes money by charging a percentage service fee of 6.5 percent to general contractors, and billing homeowners a flat fee for project management services, which varies from $1,000 to $3,500 depending on the size of the project in question.

From a product development standpoint, the startup’s goals include doubling down on its new information hub for homeowners, and building a desktop function for its mobile app for contractors, as well as more tools to help them manage their businesses.