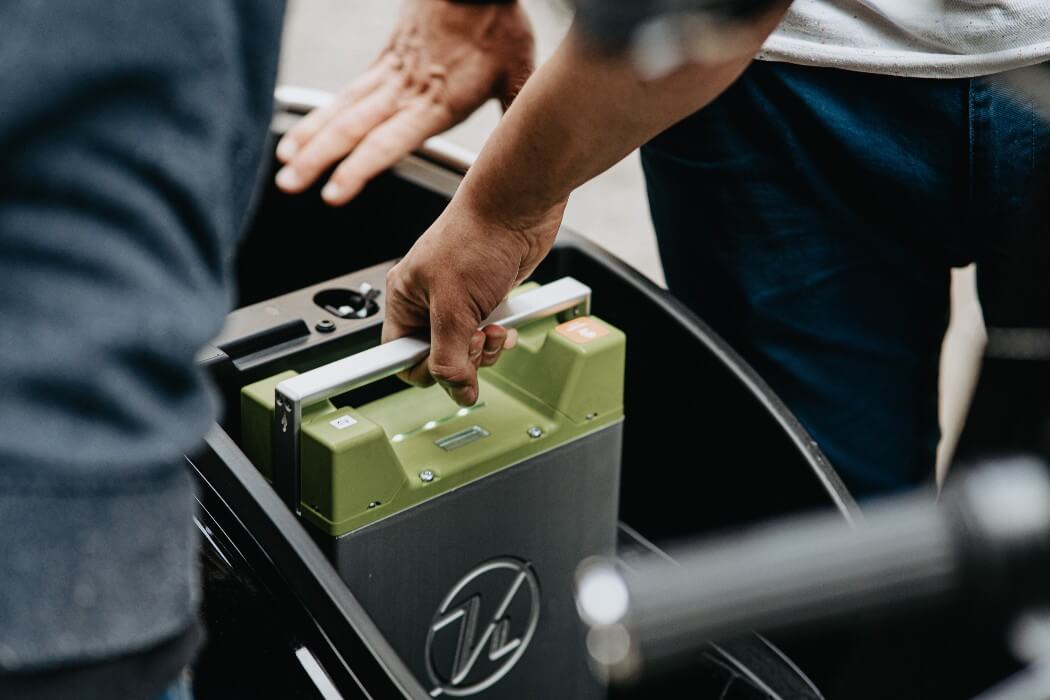 Mangrove Lithium has received a $10 million USD ($12.6 million CAD) Series A round to address the emerging deficit of high-purity lithium needed for electric vehicle batteries.

The company will use the investment to build its first commercial-scale plant with the intention of expanding lithium refining capacity in the Western Hemisphere.

“Transitioning to EVs is a critical step in reducing global greenhouse gas emissions.”

Established in 2015 by Bill Gates and a coalition of private investors concerned about the impacts of accelerating climate change, Breakthrough Energy Ventures supports the innovations that will lead the world to net-zero emissions.

“A sufficient supply of high-purity lithium is critical if the world is going to reach over 70 percent EV penetration by 2040,” according to Saad Dara, Mangrove’s CEO.

Simon Moores, CEO of Benchmark Mineral Intelligence, contends that currently lithium demand is growing at three times the speed of lithium supply. “That’s a big problem that needs to be solved, he said.

Lithium hydroxide is becoming the key material for battery production. Its production has previously been cost-prohibitive due to the complex production process. Mangrove’s electrochemical process re-engineers the conventional process to overcome these barriers.

Mangrove’s initial focus is on the lithium brines that represent 60 percent of global deposits. Mangrove’s innovation eliminates complex steps in the conventional refining processes for lithium brines, the company claimed.

Before its Series A raise, Mangrove had raised some $14 million CAD. Between 2016 and 2018, the company was spun out from the Wilkinson Research Group at UBC Engineering, and graduated from Creative Destruction Labs Rockies.

In 2020, the company completed the design and build of its first commercial module, and is currently conducting demonstrations with key lithium customers.

A declaration at the Glasgow climate conference that seeks to phase out sales of petrol and diesel vehicles by 2040 would mean more than a thirty-fold increase in annual electric vehicle battery demand and a substantial increase in raw material requirements, according to analysis by Benchmark Mineral Intelligence.

The signatories to the Glasgow Declaration, which included General Motors, Volvo, Ford and Mercedes-Benz, said they would “work towards” all sales of new cars and vans being zero-emission globally by 2040, and no later than 2035 in “leading markets.”

If the target is achieved globally it would mean a substantial increase in demand for battery raw materials such as lithium and nickel, according to Benchmark Mineral Intelligence.

To meet the goals set out in the COP26 Glasgow declaration by 2040 would require over seven million tonnes of lithium annually, which is 17 times more than lithium chemical production in 2021, Benchmark’s Lithium Forecast noted.

“Transitioning to EVs is a critical step in reducing global greenhouse gas emissions,” said Carmichael Roberts, business lead, investment committee with Breakthrough Energy Ventures. “Mangrove’s technology solves a huge constraint in electrifying the world’s vehicle fleet by enabling the lowest-cost, highest-purity lithium hydroxide – at a scale of hundreds of millions of vehicles – and can be applied throughout the supply chain.”