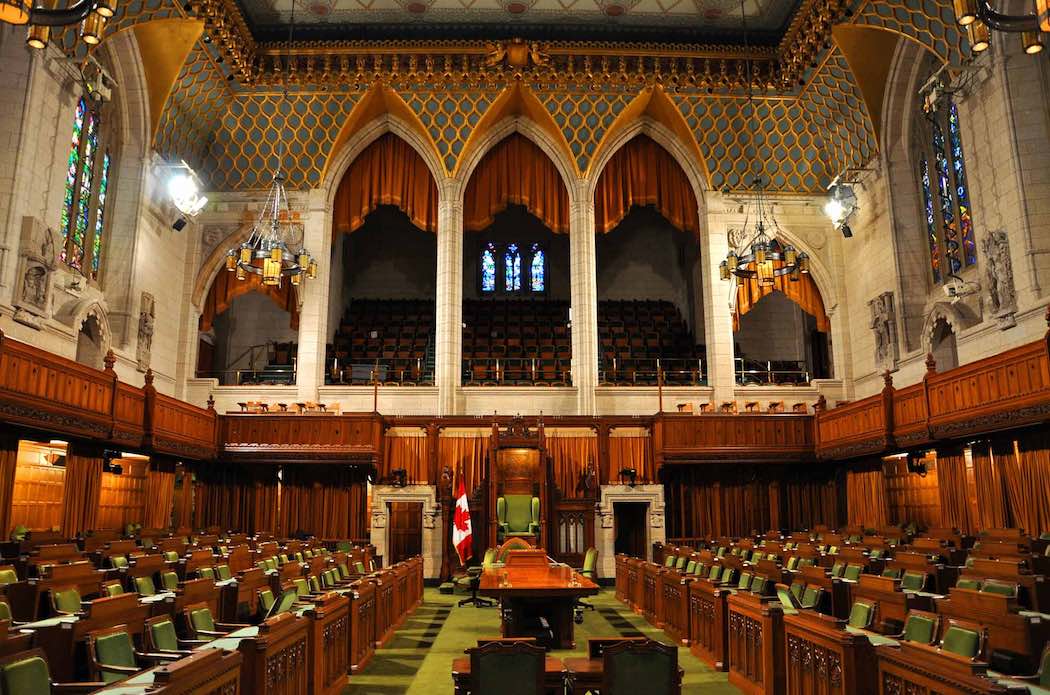 The federal government has passed Bill C-10, which posits new rules for streaming services such as Netflix, Spotify, and YouTube, in the House of Commons.

The bill passed at third reading in the House on Tuesday, and now awaits approval by the Senate and royal assent before being signed into law. The legislation has sparked much controversy since the legislation was first introduced in November.

The Internet Society recently criticized the bill, claiming these proposed regulations could have harm implications on freedom and Canadian innovation.

Bill C-10 aims to bring major streaming sites, such as Netflix, under similar Canadian content regulations that govern traditional broadcasters. Experts have said the legislation is part of the Liberal government’s push to regulate Big Tech companies, such as Google and Facebook.

Supporters of the bill have argued C-10 will level the playing field between traditional and digital broadcast undertakings, and force foreign giants to put money behind the production of Canadian content and ensure this content is discoverable. Critics of the bill have said it gives the Canadian Radio-television and Telecommunications Commission broad powers that may not work in practice.

In the spring, the Internet Society, a group advocating for an open internet, criticized the bill in an open letter, claiming these proposed regulations could have harmful implications on freedom and Canadian innovation.

That same letter also lamented other proposals by the federal government to regulate the internet, namely, online speech legislation and copyright rules. The letter was signed by Canadian tech ecosystem members, policy experts, and academics.

One of the criticisms of Bill C-10 is the lack of clarity on whether the new regulations would apply to user-generated content on social media websites and whether Canadians’ freedom of expression would be affected by the legislation. Conservative MP Michael Barrett and others have argued Bill C-10 has the ability to silence Canadians online.

In May, the Liberals amended Bill C-10 to clarify that it will not regulate user-generated content that Canadians upload to social media platforms.

The Senate says it does not intend to quickly pass Bill C-10, arguing the legislation needs more study before being signed into law.