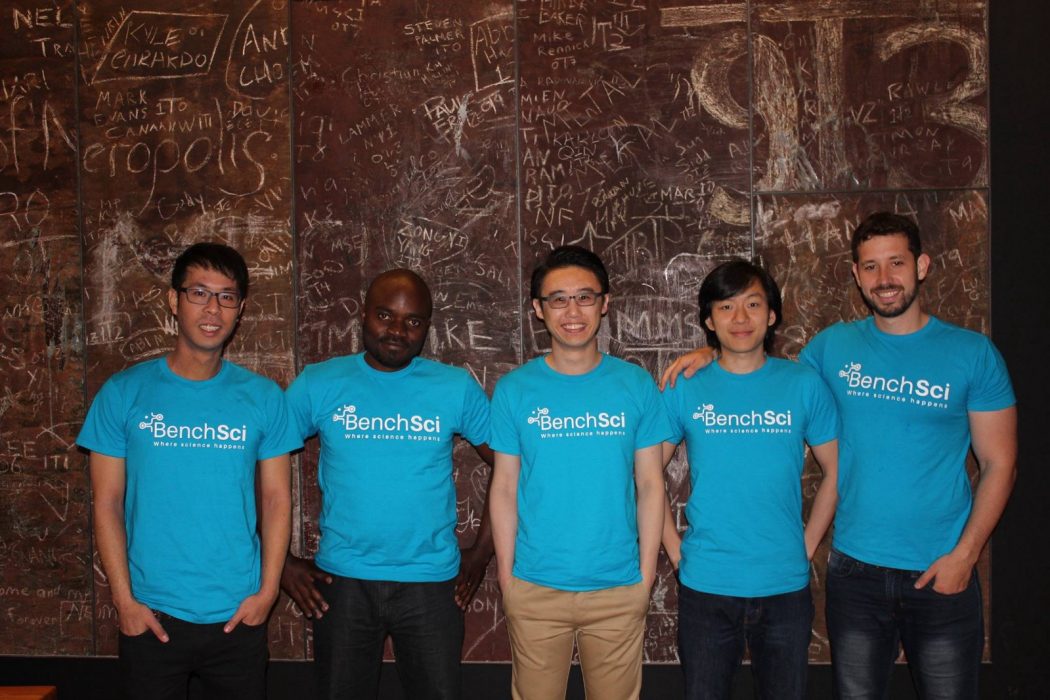 The Branham Group, an Ottawa-based industry analyst and strategic advisory firm, has released its list of Canada’s top 25 up-and-coming companies.

The list recognizes promising young companies based on creativity and innovation and is part of the Branham300, an initiative that ranks Canadian tech companies in a variety of categories such as the top 250 Canadian ICT companies and top 25 ICT multinational companies operating in Canada.

Toronto-based BenchSci, an intelligence platform that offers an antibody search engine, took the top spot on the Branham Group’s list of top 25 up-and-coming Canadian companies. In May, BenchSci raised a $10 million Series A led by iNovia Capital.

“We are proud that our annual listing continues to be an important barometer of Canada’s tech sector and a global branding vehicle for our companies.”

“The Branham300 celebrates its 25th anniversary this year, so for two and a half decades we have been celebrating the achievements of technology companies in Canada,” said Wayne Gudbranson, CEO of Branham Group. “We are proud that our annual listing continues to be an important barometer of Canada’s tech sector and a global branding vehicle for our companies, both private and public, as well as scale-ups and startups.”

For Branham300, which has been tracking Canadian tech companies for 25 years, the Branham Group also released a list of the top 250 Canadian ICT companies. The list features Shopify, which recently acquired Return Magic and announced Google Pay integration; and Real Matters, which filed to go public on the Toronto Stock Exchange in April 2018.