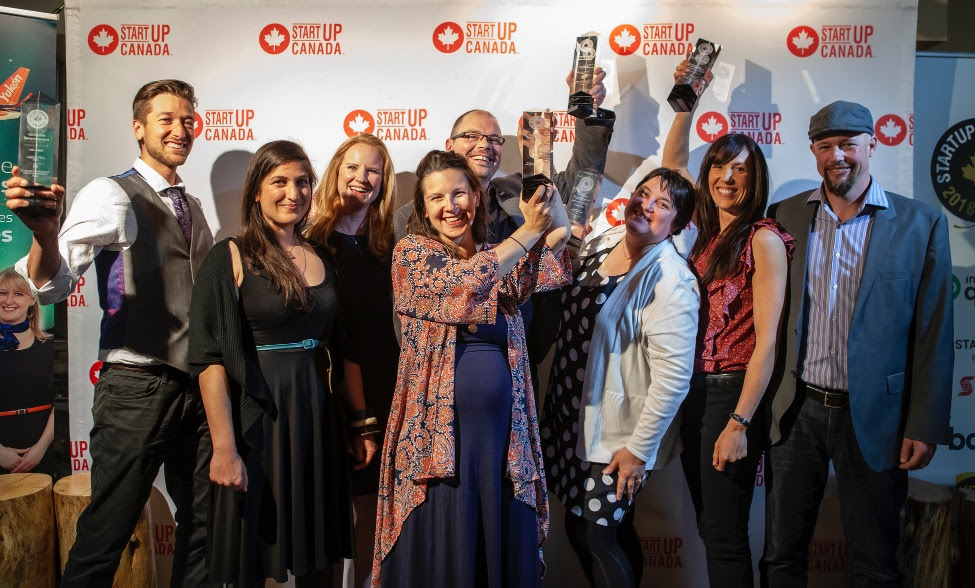 After putting a call out for nominations in March, Startup Canada has announced the regional winners of its 2018 Startup Canada Awards for the Prairies, British Columbia, and Northern Canada regions.

“Congratulations to the 2018 winners of the Startup Canada Awards,” said Victoria Lennox, co-founder and CEO of Startup Canada. “These winners represent the very essence of entrepreneurship. We are proud to celebrate their success with Canadians and our partners around the world.”

BetaKit has rounded up a list of the winners announced so far below.

“North Forge was honoured to host the Startup Canada Awards and to celebrate entrepreneurs throughout the Prairies,” said Rzyner. “We have incredible talent in Manitoba, Alberta, and Saskatchewan. At North Forge we help entrepreneurs succeed. By shining a light on their success, we hope that they will receive the recognition that they deserve.”

Borrowell lays off 20 percent of staff, citing financial institutions “pulling back” amid COVID-19

Toronto-based FinTech startup Borrowell has laid off approximately 20 percent of its staff, as the impacts of the COVID-19 pandemic continue to sweep through…