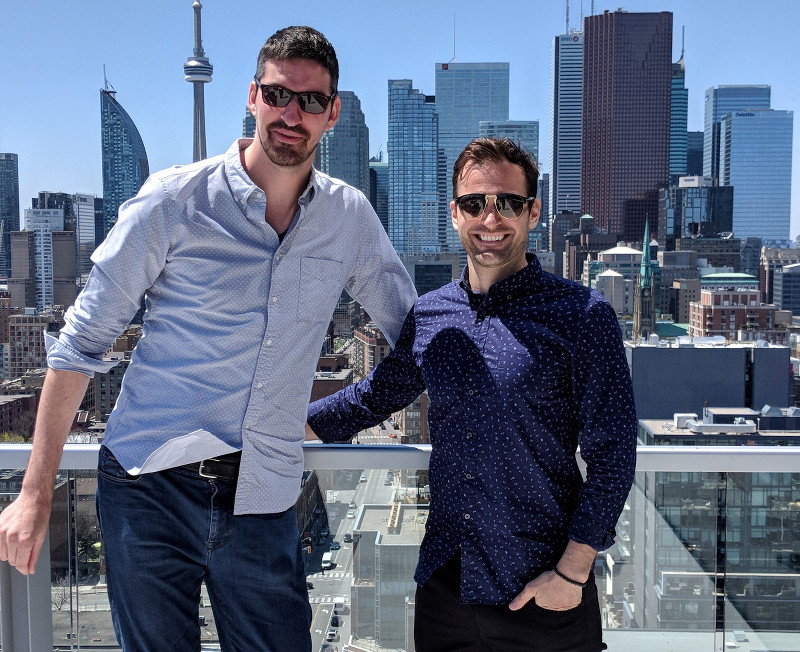 Shopify has announced that it has acquired Return Magic, which builds item return software for 2,500 Shopify merchants.

Return Magic allows retailers to build branded portals for returns, auto-generating labels, refunds, and emails while reporting analytics on a dashboard. Retailers can also customize return policies based on their needs, while customers can easily print out shipping labels and receive instructions for return.

The product was developed by a Montreal-based team co-founded by CEO Guillaume Racine and CTO Raff Paquin. Racine will take on the role of product lead at Shopify, while Paquin will join as senior engineering lead.

“My co-founder Raff and myself have both worked as online retailers in the past,” said Racine. “We each noticed how painful handling returns were for buyers and merchants. We also observed how critical the return experience is for building long-term customer value. Consumers have ever-increasing expectations of convenience and merchants were clearly not well equipped to match those expectations.”

Racine said they decided to build the platform on Shopify because it was easier from a technical standpoint, and that “We also had been close enough to the Shopify ecosystem to know that they had the momentum in terms of merchant and GMV growth. We wanted to be firmly positioned ahead of the wave.”

To date, Return Magic has processed over 300,000 returns.

This isn’t the first time that Shopify has acquired a partner to drive its own growth. In April 2016, the ecommerce giant announced that it was acquiring San Francisco-based Kit, which manages social marketing for entrepreneurs through SMS.

In a statement sent to BetaKit, Shopify GM of shipping Louis Kearns said the company is always on the lookout for founders that align with Shopify’s vision.

“Our app ecosystem is made up of businesses and developers who believe the same thing as Shopify: that making commerce better for everyone is a worthy pursuit. This means that app developers build products and services with business owners at their core. This ecosystem is a key driver for our merchant growth and thereby a key driver for Shopify’s growth.”

Shopify has been boosting its physical offerings as of late; at its recent Shopify Unite conference, the company announced that it would open a physical space to showcase Shopify offerings, and improve its chip and tap reader.

When Gilt Groupe emerged as a deep-discount online clothing and furniture retailer in 2007, investors had faith that it would be a unicorn in…