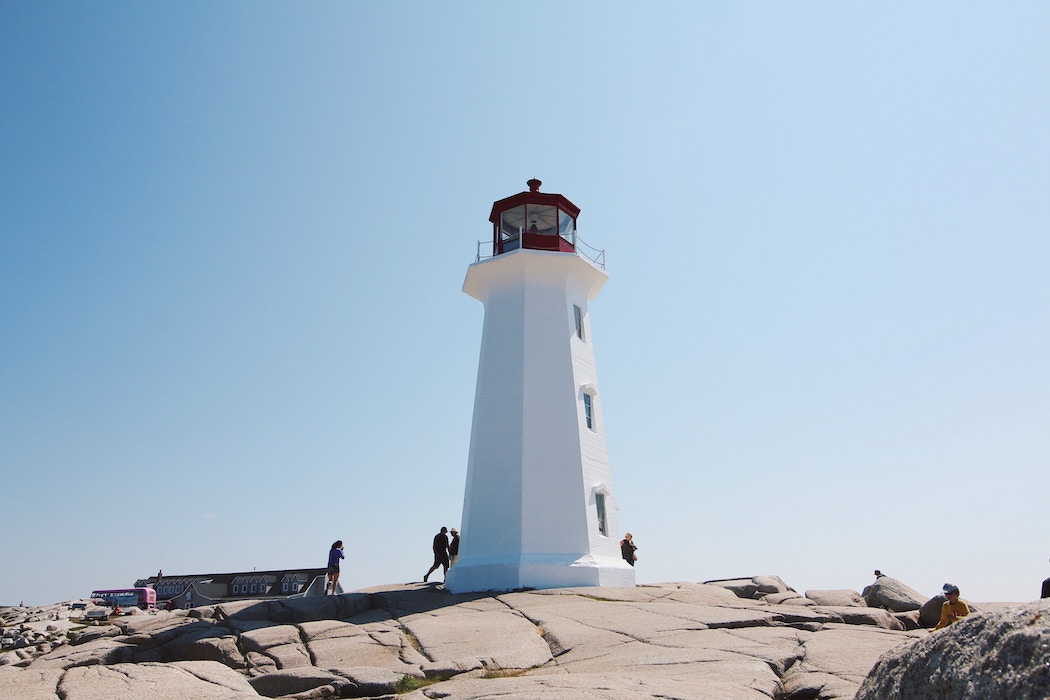 BDC is making an additional $300 million in commercial loans available to Atlantic Canada entrepreneurs, building on a $280 million commitment announced in 2017.

“This new financing and assistance targets areas of opportunity for Atlantic Canadian businesses.”

In May 2017, BDC announced a two-year, $280 million commitment to Atlantic Canada entrepreneurs. It stated at the time that this represented a $100 million increase in the bank’s normal lending volume for these industries. By May 2018, BDC stated it had reached its halfway mark of 449 in loans, representing $140 million of its commitments.

BDC announced the additional $300 million in loans on Friday, noting that it will be made available to Atlantic entrepreneurs over the next two years.

Last year, BDC also signed letters of intent with the provinces of New Brunswick and Nova Scotia Business Inc. (the province’s business development agency) to help improve the competitiveness of businesses in the two provinces.

“This program’s excellent results underscore BDC’s strong commitment to working with the Atlantic provinces to seize every possible opportunity for helping businesses in the region continue to succeed and grow,” said Michael Denham, president and CEO of BDC.

Companies that have received funding from the Atlantic Canada lending program in the past include TruLeaf, which is developing a system to grow fresh plants for food and medicine indoors; Barry Group, one of the largest seafood processing employers in Atlantic Canada; Bonte Foods (N.B), one of Atlantic Canada’s fastest growing food manufacturing companies.

BDC deploys its loans for companies that are pursuing acquisitions, change of ownership transactions, and investment in export strategies.