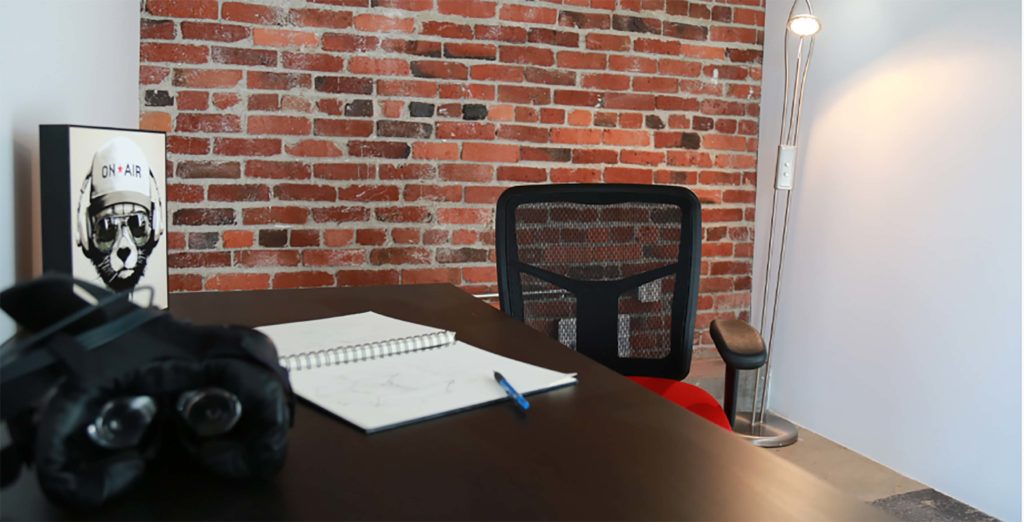 Known as the BC Tech Cube (or “The Cube”), the space is designed to help create new startups and grow the 3D technology development in the city.

The 6,000-square-foot hub is an extension of the BC Tech Innovation Hub and is located in the Railtown district of Vancouver.

According to the BC Tech Association, the 3D market has benefited the province with 17,000 created jobs and 2.3 billion in revenue.

“By providing entrepreneurs with the tools, support and environment, we’ll be able to supercharge the growth of BC’s burgeoning AR/VR/MR sector and reinforce our reputation as one of the top ecosystems to grow a tech company,” said Bill Tam, CEO of the BC Tech Association, in a press statement.

The organization also says The Cube will provide members with access to the “latest tech gear, business-building workshops, mentorship and technical training programs, industry events held at the hub and access to investors, customers and talent.”

Furthermore, the workspace will feature a fifty-desk open office, as well as private offices, virtual reality gear and a specially-built green room.

“Congratulations to the BC Tech Cube for bringing together British Columbia’s top talent in 3D development and helping grow the industry,” said Minister of Innovation, Science and Economic Development Navdeep Bains in a press statement. “In today’s knowledge-based economy, it is precisely this spirit of innovation and collaboration that will help us build the economy of the future, creating the jobs of today and tomorrow, and ensuring Canada’s success.”