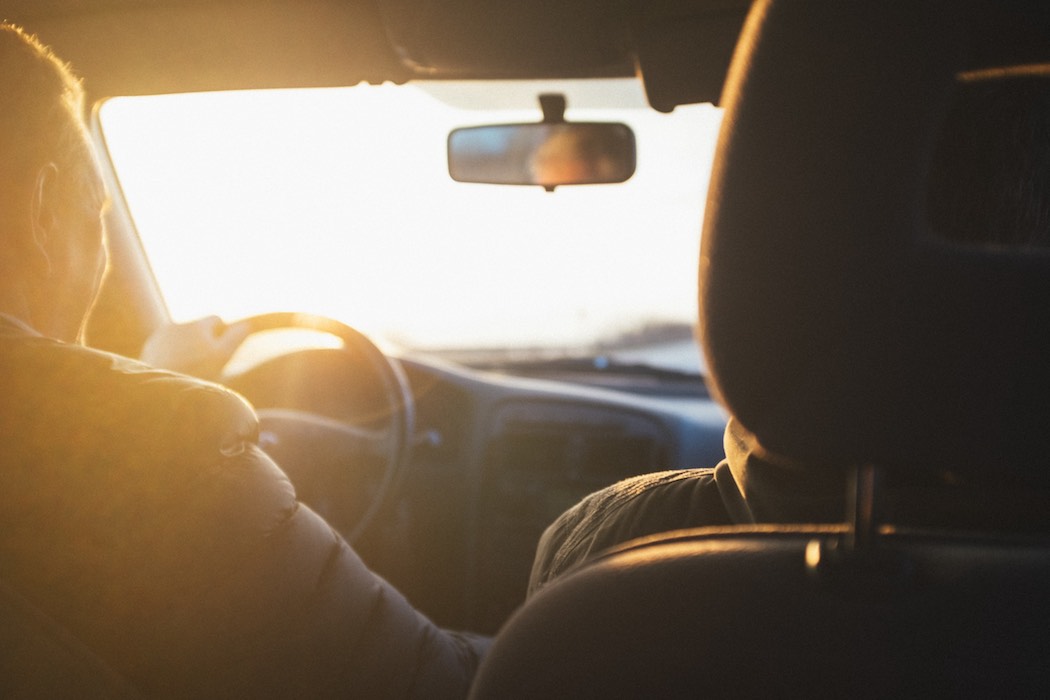 Pitstop, a cloud-based platform that uses machine learning to perform predictive vehicle maintenance, has announced it has raised $1.5 million CAD in seed financing.

“We are seeing predictive analytics play a vital role in reducing unexpected downtime and costs for businesses operating in this industry.”

“There are so many systems on a car that no one human being, or one team, can manually ensure are running as effectively as they can,” Bhardwaj said. “You need software to automatically detect failures and then fix the cars, to eventually provide self-healing capabilities, to some degree.”

Bhardwaj founded the company in 2015, with a degree in Applied Sciences from the University of Waterloo’s Electrical and Computer Engineering program. The startup began building an app to notify individual users about issues with their cars before they occurred and suggested auto body shops that could fix the issues on demand.

The company raised a $750,000 CAD round in 2016, which was, in part, used to help vehicle service centres increase customer retention. After the raise, Pitstop began building algorithms that could predict component failures, before companies like automotive supplier and transportation technology company Continental began approaching the team, requesting to licence the algorithms.

Bhardwaj said Pitstop’s business with small dealerships was difficult to sustain, as these smaller customers weren’t driving much value. The model soon shifted from the consumer play to a B2B enterprise model and the team underwent a six-month transition to refocus the company back to building out the core technology. With the transition now complete, it is now looking to add select account executives to the company and is also focused on expanding its engineering team.

“The future growth potential is huge,” Bhardwaj said. “We have about five enterprise contracts today that we’re working through. All of them have the ability to get us from tens of thousands of cars to hundreds of thousands and then millions. With the growth of the global automotive market, and the global connected car market expected to reach $280.36 billion by 2026, we are seeing predictive analytics play a vital role in reducing unexpected downtime and costs for businesses operating in this industry.”

“[Bhardwaj] has extreme knowledge of the domain he’s working in, which is a very crowded space,” Ripple Ventures founder and managing partner Matt Cohen told BetaKit. “He’s in… a space where there’s a lot of competition, and he’s been able to differentiate and distinguish himself by sitting above all of the other players. Seeing that domain expertise was important to us.”

Pitstop participated in the 2016 cohort of Waterloo-based ODX Ventures. ODX Ventures is the startup support program for Canada’s Open Data Exchange, which is mandated to support the popular use and commercialization of open data. The company is now housed in Ripple Ventures’ incubator-style space, which opened in October.

Ripple Ventures’ 5,000 square foot incubator space, called “the Tank,” aims to allow founders to work with other like-minded entrepreneurs who are in the same stage. Cohen told BetaKit Ripple tries to work with its companies every day to stop them from making mistakes that a lot of early-stage companies make.

“Creating a solution that was five to 10 times better than what the market had and having somebody that had… the ability and tenacity to stick with it [were] really important to us, because that’s what we look for in our entrepreneurs,” Cohen said. “It’s completely paid off in terms of accelerating that growth, and the industry has taken notice.”

Floq Launches Its SurveyMonkey Competitor to the Public

Social survey web tool Floq launches to the public today, after a private beta release in February. The Perth-based startup wants to help its…