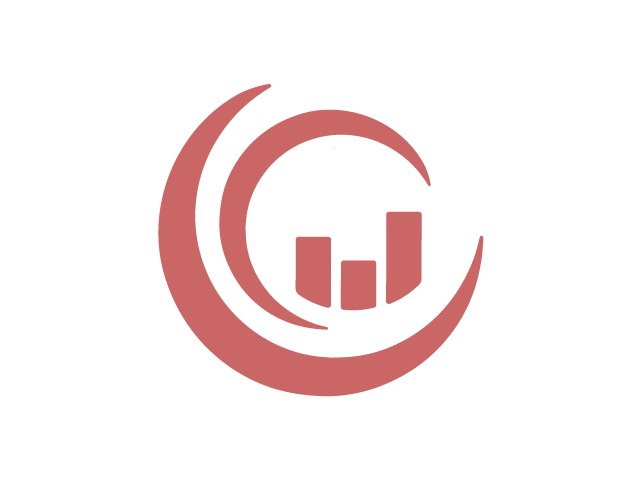 Ripple Ventures, a new early-stage fund based in Toronto, has launched with $10 million closed.

“Matt Cohen was the first person to support me and the team at Turnstyle back in 2012 when we started up the company,” said Turnstyle co-founder Wright, who is currently a GM at Yelp. “He can pick out the character of a winning team and push them to achieve more than they thought possible. Matt is exactly what early-stage companies need to get to the next stage. I am excited to be apart of the inaugural Ripple Ventures fund, and look forward to helping other entrepreneurs achieve success and fulfilment in building their business.”

In addition to the fund, Ripple Ventures will launch a Toronto-based incubator space on October 1 called the Tank. The goal is to allow founders to work with other like-minded entrepreneurs in the same stage.

“Ripple Ventures was launched this year with the belief that early-stage investments should be inclusive of ancillary services, beyond a typical capital injection, which is why we are taking an ‘operator first, investor second’ approach to our fund and opening an incubator for our portfolio companies to work from,” said Cohen, founder and managing partner at Ripple Ventures.

Moving forward, the fund will focus on early-stage companies in Toronto, Waterloo, Montreal, and Boston. Preferred verticals include software companies in healthcare and enterprise, as well as companies in blockchain, industrial services, media, and real estate.