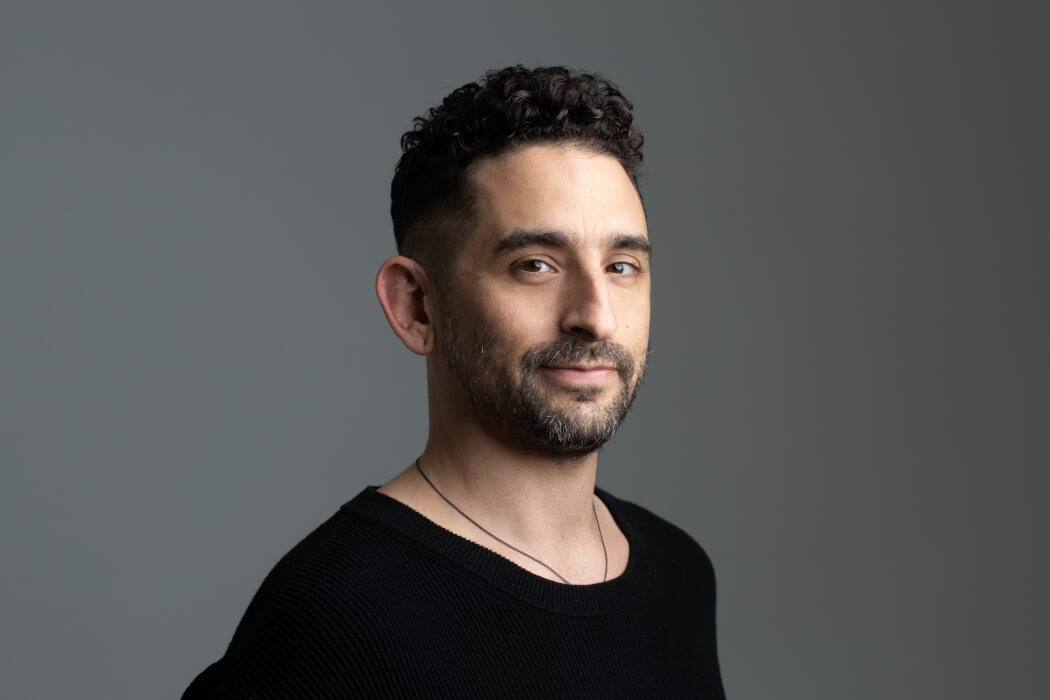 After testing out its platform in British Columbia and gaining acceptance to the first cohort of Google Canada’s Cloud accelerator program, Victoria-based cleantech software startup Audette has raised $1 million CAD in seed funding to expand to new markets.

“What’s happened is that the commercial building sector is squarely in the crosshairs of this new groundswell of regulation … but also financial incentives.”
-Christopher Naismith, Audette’s founder and CEO

The all-equity round, which closed in July, was led by Vancouver’s Active Impact Investments, which previously invested in Audette, and saw participation from Panache Ventures, Powerhouse Ventures, and Turnham Green. The fresh capital brings Audette’s total funding to date to $1.5 million CAD, including prior grants and equity financing.

Audette said the new capital will help the firm scale its technology and operations to serve more commercial property portfolios. Over the next 12 months, Audette plans to work with its early customers to expand across British Columbia, Ontario, New York, and California, as it looks to help large corporate real estate asset managers reduce their carbon emissions and navigate environments with varying regulations and incentives.

“What’s happened is that the commercial building sector is squarely in the crosshairs of this new groundswell of regulation, penalties, but also financial incentives, and so it’s come to, basically, anyone who holds real estate portfolios is subject to some degree of risk, and that risk is really magnified [among] large asset owners,” Christopher Naismith, Audette’s founder and CEO, told BetaKit in an interview.

Founded in 2019, Audette offers a platform that creates low-carbon transition plans for large commercial real estate portfolios, digitizing the process of assessing energy conservation potential in buildings. The company’s software captures data from a variety of sources, including utilities, maintenance requests, building reports, and sensors in smart buildings. Audette then uses this data to identify and review opportunities for low-carbon building improvements.

“With the impacts of climate change growing more apparent, the need for low-carbon planning has never been greater,” said Naismith. “Retrofitting the built environment represents an enormous opportunity for rapid decarbonization, and Audette is helping asset managers realize these ambitions.”

According to a 2017 report from the United Nations Environment Program, buildings and their construction account for 36 percent of global energy use and 39 percent of energy-related carbon dioxide emissions annually. Given this, Mike Winterfield, Active Impact Investments’ founder and managing partner, referred to the decarbonization of the built environment “a big climate opportunity,” adding, “it’s widely accepted that we need large-scale energy efficiency retrofits quickly to meet the UN Sustainable Development Goals by 2030.”

Audette is currently working with companies with large commercial real estate portfolios to address this need for retrofits by helping them develop carbon-reduction improvement plans.

“They really are at the stage where they’ve signaled carbon neutral, and they’ve tweeted carbon neutral, or a high level [environmental, social, and governance] strategy, but don’t have actionable plans for real assets, so that’s where Audette comes in,” said Naismith.

Audette launched its core product last year. Since then, the startup has partnered with enterprise clients representing more than $120 billion in assets across Canada. Audette has already used its fresh funding to add two employees to its eight person team, and plans to hire three more over the course of the next two quarters.

The company also plans to launch a financing marketplace, which offers users streamlined access to capital from public and private sources to fuel their carbon transitions. Naismith said Audette is currently beta testing the offering with two large funds, and aims to open its marketplace up fully in 2022.

“We’re seeing big growth in funding and incentives available to complete green retrofits, but this process to get those retrofits funded and installed is complex, fragmented, and inefficient,” Winterfield told BetaKit. “Christopher and the team at Audette have leveraged their existing expertise and intimate understanding of large build retrofits to automate and scale the audit, recommendation, and financing process of retrofits.”

Audette charges subscriptions for its planning software per building, per year. With its coming finance marketplace, the startup aims to derive transaction-based revenue as well.

For now, Audette’s focus is on groups with large real estate portfolios and markets that are centres for corporate real estate like Ontario, New York, and California, but Naismith said Audette’s ambitions don’t stop there.

“We’re planning a module that is focused on municipalities,” said Naismith. “So, for example, the City of Vancouver is targeting every building and community being carbon-neutral by 2050. They need a platform to help to facilitate that and the data that we’re collecting now could really help inform how that rolls out.”

“We’ll take what we learned through this first phase and turn it towards municipalities, who really are the drivers of decarbonization at that community level,” the CEO said.

UPDATE (09/02/21): This story was updated to include commentary from Mike Winterfield of Active Impact Investments.

Since launching a year ago, LEAGUE hasn’t pulled any punches in its quest to dominate the health insurance space. Under founder Mike Serbinis’ watch,…