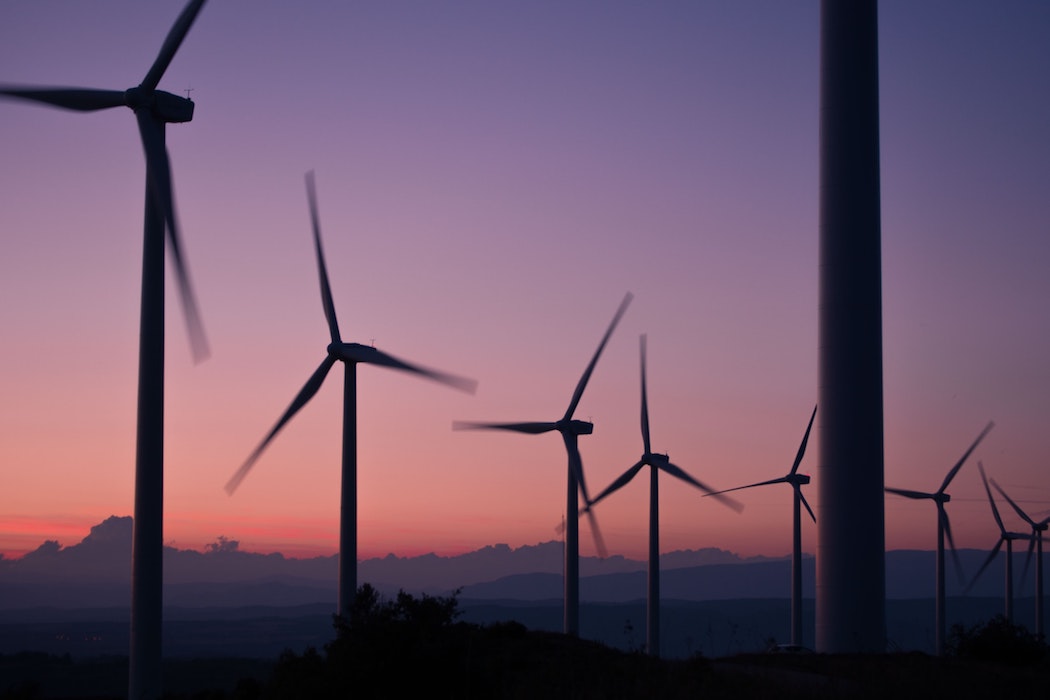 The all-equity, $5.6 million CAD ($4.5 million USD) seed round was led by Comcast Ventures, with participation from Global Founders Capital, Inovia Capital, and Assaf Wand, CEO and co-founder of recently IPO’d insurtech company Hippo. Branch’s total funding to date sits at $5.5 million USD, accounting for a $1 million USD pre-seed founder round which helped the company get approved as an energy provider in the US state of Texas, where the company hopes to launch this fall.

“CO2 doesn’t actually care that much about geographical boundaries.”

Why Texas? As Branch co-founder and CEO Alex Ince-Cushman put it, “a lot of the energy industry is very regionally specific,” varying from state to state and province to province. As a launch market, Texas is ideal for Branch: it’s large; it’s deregulated, allowing for new entrants; and completely smart metered, making it much easier for Branch to provide its smarter energy offering.

“We’re an energy company but organized like a software company,” Ince-Cushman told BetaKit. “Our data-driven approach works particularly well in markets where you have more smart meters.”

The Texas market is also a bit of a mess, with a power grid that essentially collapsed earlier in the year due to extreme weather and questionable policies. In other words, one ripe for disruption and innovation.

Branch Energy will supply residents of the Lone Star State with 100 percent green energy, acting as the point of contact for billing, payment, and customer service, while also helping customers finance and install smart energy devices. It’s part of a two-pronged approach by the company to provide a better service for customers by reducing both their energy bill and carbon footprint.

“The biggest impact we can have on reducing people’s carbon footprint is reducing and shifting their energy use,” Ince-Cushman said.

Doing that requires a fresh approach to an industry that is both synthetic and highly obfuscated, promoting market complacency at best and providing numerous opportunities for predatory providers to line their pockets at worst. The complexity behind the delivery of what most consider the ultimate commodity also makes it difficult for the average consumer to meaningfully engage with their energy bill or carbon footprint, let alone both.

“Most people don’t wake up on a Sunday morning to do complex economic calculations on the payback period of a smart water heater, then go buy the device with cash, then coordinate with a plumber to install it, to eventually get savings in the future,” Branch Energy co-founder and president Daniel MacDonald explained. “It’s just too much friction for most people.”

To solve for this, Branch is taking on a lot of the heavy lifting, managing smart device deployment and installation in homes, while leveraging energy usage data, satellite imagery, and local weather forecasts to calculate and optimize the economic benefit at a per-customer level. The company is hoping that the combination of financial savings, green power, and smarter energy use will eliminate the majority of friction points for most Texans.

“The approach that we’d like to take is making doing the right thing the easy thing,” Ince-Cushman added.

“We have to move very quickly, and doubling down on these areas where financial incentives align with what’s climate positive is going to be a pretty sensible thing to do.”

But to capture a decent share of the Texas market, and its carbon footprint, Branch needs customers. Ince-Cushman told BetaKit that the company’s seed round will predominantly go to customer acquisition.

On that front, the CEO pointed to lead Comcast Ventures as a significant strategic advisor, as they “understood the value of having a strong relationship to a core utility of the home.” Branch might explore customer referral or bundling opportunities with philosophically aligned services, like, say, Hippo (Wand was Branch’s intro to Comcast, which also invested in his insurtech company).

Branch also needs to staff up if it hopes to build and scale a cleantech 2.0 company that can provide a true Green-Energy-as-a-Service platform across North America. While incorporated in Delaware, the core leadership team is located in Toronto, and the company is hiring with a remote-first mindset.

“CO2 doesn’t actually care that much about geographical boundaries,” Ince-Cushman deadpanned when pressed about Delaware’s gain being Canada’s IP loss.

“The amount of change that’s going to happen in society in general, and energy in particular, over the next several decades is going to be pretty profound,” Ince-Cushman said.

That IPCC report also states that some climate change effects may be irreversible. For Branch Energy’s CEO, who presents as an almost unnaturally optimistic person, that reality is a prompt for action, not despair.

“We have to move very quickly, and doubling down on these areas where financial incentives align with what’s climate positive is going to be a pretty sensible thing to do.”

They were introduced as the rock star astronaut and social media giant. Colonel Chris Hadfield and Hootsuite CEO Ryan Holmes kicked off the inaugural…