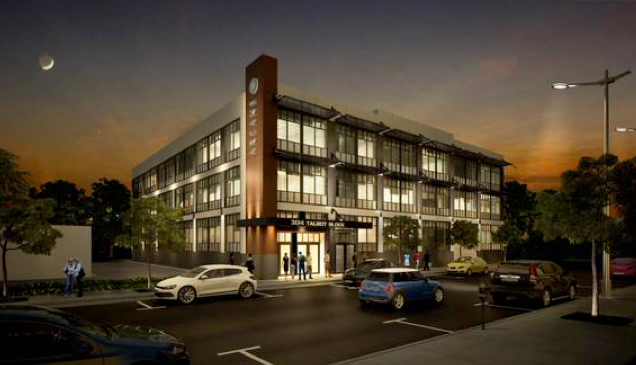 Let’s travel down the 401 West – really west. Past Kitchener AND Waterloo, all the way to London, Ontario. There have been rumblings for a while in this sleepy university and hospital town about a burgeoning tech scene, with a growing cluster of gaming developers and digital marketing agencies morphing into software companies.

Despite the leafy image there have been a bunch of quiet London companies that have had successful exits or acquisitions. Digital Extremes sold 61% of its stock for $73M and Phoenix Interactive was recently sold to a U.S. firm. Never heard of them? They were the first and leading provider of Windows-based multi-vendor ATM software.

I moved here 10 years ago while still working for BlackBerry, and shared the general feeling that not a whole hell of a lot was going on.

I want to shine a light on the tech scene in London. Full disclosure: I moved here over 10 years ago while still working for BlackBerry, and shared the general feeling that not a whole hell of a lot was going on here outside of university and hospital research. However, in the past few years there has been a groundswell of very small startups getting larger and mid sized companies having impressive exits, so I will apologize for living here no more.

Let’s start with a company that is likely not on your radar but should be: Arcane. The guys at Arcane have developed software to automate marketing ROI so that their creatives can do amazing work. The company describes itself as “artistry with code, creative, and brand strategy,” and has an increasingly impressive roster of clients including Holt Renfrew, Sony, and Roots. In 2015, TechAlliance of Southwestern Ontario awarded Arcane its Business Growth Award, and the company also scooped up a Canadian Regional Design Award while being named a Business of the Year Finalist in the London Chamber of Commerce Business Achievement Awards.

Arcane’s growth matches that of London’s. Five years ago, Arcane was headquartered in a modest spot on York Street with just 6 employees. Now, the company has announced a move into a new 30,000 square foot building dubbed ‘The Cube’ as part of London’s downtown revitalization.

For London, the announcement is about more than a building – although it will be a big beautiful and collaborative workspace. It’s about culture. Building a tech culture in London, and fostering that culture, with the Cube being the foundation much in the same way the Tannery is for Kitchener-Waterloo.

Arcane might have offices in Toronto, Calgary, and Montreal, but with the Cube, the company is staking a claim to the fact that they are building cool shit in London, Ontario. Yep, London. And proud of it. 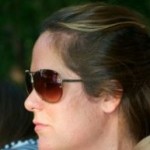 Kik announced the launch of Kin, its own cryptocurrency that the company says will serve as a foundation for a decentralized ecosystem of digital…