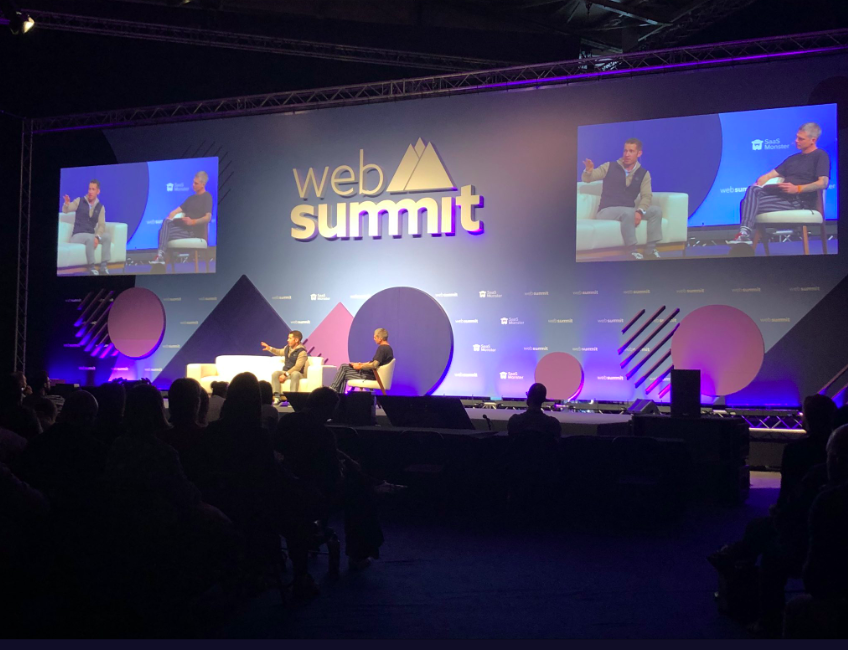 While digital transformation can mean many things—from adopting agile practices to integrating tech across all teams—AppDirect’s co-CEO Daniel Saks took to the Web Summit stage to share his belief that offering an ecosystem of products and collaboration is key.

On top of having multiple products, Saks said the ability to have software accessible across multiple devices is becoming increasingly important. “That creates massive back-office complexity because it challenges how you operate the business,” he said. Saks pointed to Amazon as an example of a company that created the right processes and systems for distribution, technology, and enablement that allowed it to bring more Amazon and third-party products to market quickly.

Super-interested to hear from @AppDirect CEO @danielsaks at #WebSummit. He says that the freemium model can only get you so far, you need “traditional sales channels” like telesales, business development and front-line staff. #SaaS #WebSummit18 pic.twitter.com/bYxz1gJB1g

Saks also believes that the software industry could learn from the music industry. Over time, music has been developed both as an art form and an industry, culminating into the ability for anyone to access the world’s library of music quickly and easily. “You take that example in the software world, and it couldn’t be further from the case,” Saks said. “You have to buy from vendors, the stuff doesn’t work together, businesses don’t know where to get their things, so that’s what we’re trying to solve as an ecosystem is making technology accessible globally,” he said.

Technology is creating a convergence between industries; buying a car now also means buying an infotainment system within it and downloading Apple software. For this reason, companies should prepare for the next digital economy that requires collaboration. “We are living in an open world where ecosystems prevail, and the reality of that is that culturally, we need to build in the notion of co-opetition,” Saks said. “You’re going to be partnering with your competitors and you’re going to be partnering with others to help you grow.”

On Monday, Kik, the company behind the chat app of the same name, announced the acquisition of Blynk, a Toronto-based startup and fashion app…