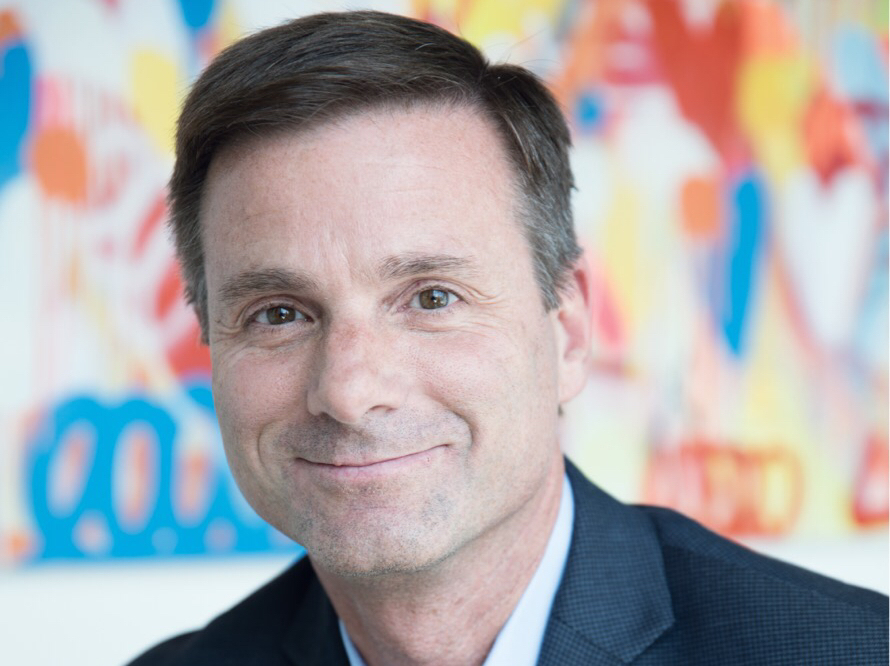 BetaKit sat down with Capital One Canada CTO Mark Cauwels during Elevate to discuss how the financial institution has transformed its infrastructure to keep pace with evolving and disruptive technology.

Cauwels said Capital One has taken a page from the playbooks of companies like Netflix and Airbnb.

Prior to his time as CTO in Canada, Cauwels operated as CIO and chief data officer for one of Capital One’s US divisions. He said that the company benefits from being a “founder-led organization,” as Capital One’s original founder, Richard Fairbank, still drives most of the vision for the company as CEO.

“A lot of the vision from Richard [Fairbank] and the top of the leadership team is how do we look at where digital is going, where disruption is happening, and that is what drives a lot of it,” Cauwels said. “How do we bring humanity back to banking using technology? That founder-led strategy is where we look all across Capital One [to change the way we work].”

On the technology side, Cauwels said that Capital One has taken a page from the playbooks of companies like Netflix and Airbnb, which have all established the new rules for how customers interact with personalized services in their respective domains.

The company has launched products like Credit Keeper, which lets customers access and track their credit score, and Second Look, which informs customers if they’ve made a purchase that isn’t consistent with past purchases. Cauwels gave the example of Second Look flagging a restaurant bill where the tip was far outside the user’s typical spending window.

“All of our tech folks are spread out throughout the business because we are a tech company.”

Capital One Canada launched in 1996, which meant it didn’t have the challenge of updating as much legacy infrastructure as older financial institutions. That said, Cauwels indicated the company started its digital transformation process “multiple years ago.”

Cauwels also said that supporting talent has been a key part of the company’s digital transformation. While the CTO noted that Capital One used to outsource projects, it’s since worked to build an environment where in-house talent can thrive. One part of this process was building the company’s new office in downtown Toronto; the 112,000 square foot open concept space includes movable walls, a conference centre, and a mobile app that lets employees project images from their device. It’s a smart move from its former North York office into a downtown core ranked by CBRE as the fastest-growing tech talent market in North America.

Cauwels reinforced the vision outlined by Capital One Canada president Jennifer Jackson in a past interview with BetaKit, where all teams are encouraged to work together in building products to prevent silos in the process.

“We don’t even have a ‘tech floor’—all of our tech folks are spread out throughout the business because we are a tech company, and embracing engineering within all parts of the organization,” said Cauwels. “What we encourage is, if we’re working with the US on capabilities, we have open collaboration tools. We often have situations where the US is building something and [we say] ‘if you get that to 80 percent, I can add in the 20 percent’. We have that level of collaboration that goes on constantly.”

BetaKit is an Elevate and Elevate Digital Transformation media partner – this article is sponsored by Capital One.

The Waterloo Accelerator Centre announced its JumpStart 2013 cohort today, comprised of seven early stage companies who will receive $25,000 in seed funding and…