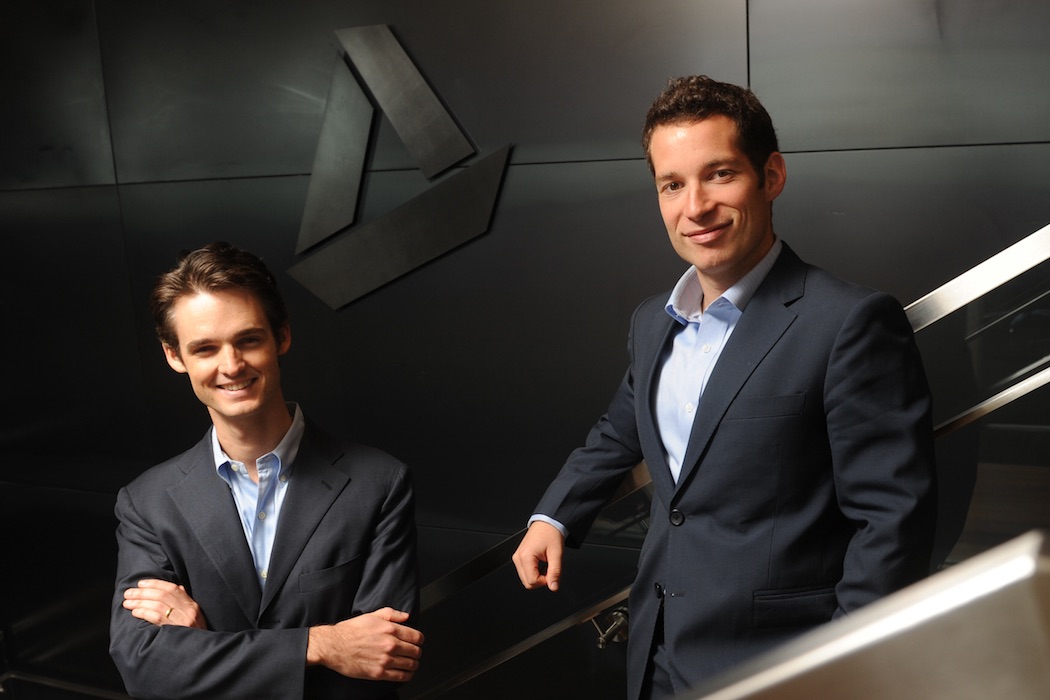 According to The Globe and Mail, AppDirect will hire 150 new team members in its Montreal office, which opened in 2014, making it the company’s largest office by headcount.

“AppDirect has a proven business model and a solid client base that uses its platform daily to run their core operations,” said Chris Arsenault, managing partner at Inovia. “For Inovia, this announcement is an important milestone in a longstanding relationship that has seen AppDirect flourish from a small startup to a major player in the cloud-based business services market.”

Founded in 2009, AppDirect uses cloud technology to connect channels, developers, and customers through its platform, aiming to simplify the digital supply chain by facilitating the onboarding and sale of products with third-party services.

AppDirect’s co-founders and co-CEOs are Nicolas Desmarais and Daniel Saks, both Canadians. Desmarais is a member of the family behind Power Corporation, which has deployed notable investments into Canadian FinTech startups through its subsidiaries. Saks is the cousin of CEO of StackedHR Ilan Saks.

AppDirect’s last funding round took place in 2015 and totalled $140 million. Since raising the 2015 round, the company claims it has seen 1,500 percent growth in gross merchandise value to over $1 billion USD. AppDirect also claims to now serve 2,000 merchants globally, including Vodafone, Honeywell, and Deutsche Telekom.

AppDirect has two Canadian offices, one in Montreal and one in Calgary. The company has also acquired three Canadian startups to date: Calgary’s AppCarousel, Montreal’s Radialpoint, and Toronto’s jBilling.