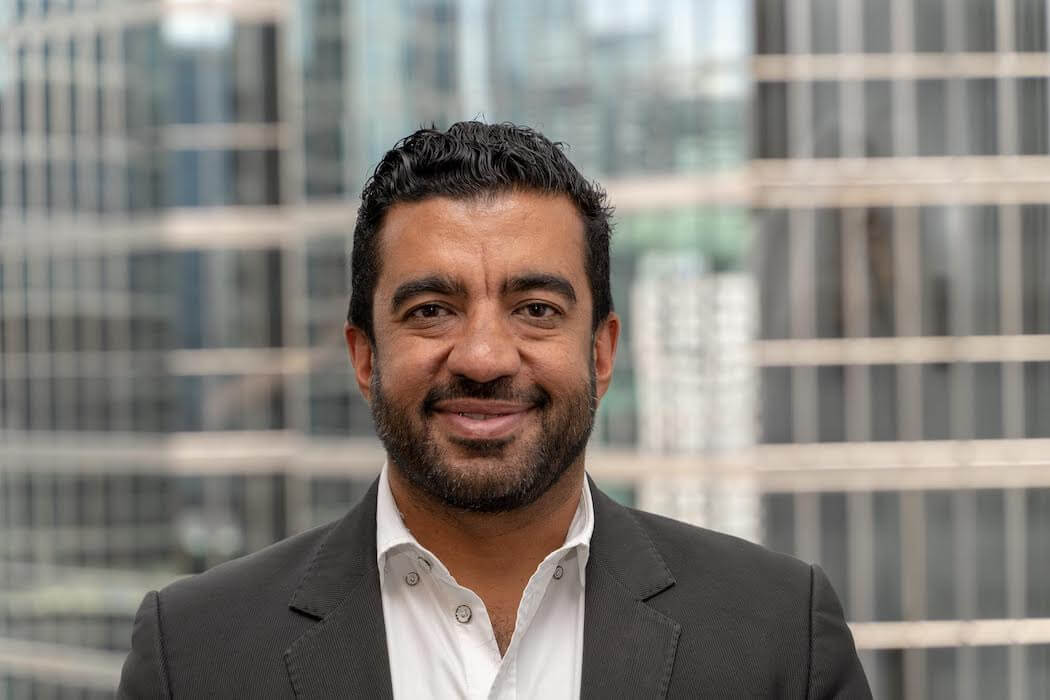 Singapore-based venture firm Antler says the recent increase in homegrown Canadian success stories led to its decision to expand to Canada and the firm intends to raise a $30 million CAD fund to support its efforts in the country.

Earlier this month, BetaKit was first to report that Antler had added Naman Budhdeo as its Antler Canada partner and lead as it looks to start making investments in the country by 2022.

“Canadian talent is some of the best in the world, and [the country] made gains in the last two years with that talent staying in Canada.”

Speaking with Budhdeo recently, the serial entrepreneur and investor pointed to the number of tech companies being built in Canada rather than being sold to foreign firms and the country’s tech talent pool as two key draws for Antler.

“​​What really fuelled the amount of companies is the talent in the ecosystem,” said Budhdeo. “And how Canadian talent is some of the best in the world, and [the country] made gains in the last two years with that talent staying in Canada rather than just going to the United States and The Valley. So, that presented an opportunity.”

Antler is an early-stage venture capital firm with a presence in 14 locations around the world. The firm looks to have offices in most “major entrepreneurial hubs,” and currently operates in cities including London, Berlin, Stockholm, New York, and Sydney. It was founded in Singapore in 2017 and has invested in more than 300 companies to date. Antler focuses on working closely with early-stage companies and entrepreneurs with burgeoning business ideas. A key part of Antler’s stated mission is to democratize entrepreneurship, and, to that end, it touts a portfolio where 40 percent of the startups have at least one female co-founder and founders represent 70 nationalities.

“What Antler also tries to do is give opportunities to underserved founders,” said Budhdeo, who noted that, in Canada, the firm seems an opportunity to work with the country’s plethora of immigrant tech talent.

The journey of being a Canadian immigrant and entrepreneur is one Budhdeo is familiar with. He immigrated to Canada at a young age and has founded and led a number of companies over the last 20 years. Budhdeo founded and previously served as CEO and CPO at Toronto travel tech startup TripStack and founder of Flight Network, which were both acquired by Etraveli in 2019.

Budhdeo called Antler’s approach to investing “institutionalizing the friends and family round.” He explained that Antler is looking to work with Canadian entrepreneurs and startups from the earliest stages and, beyond investing, work to help them find co-founder teams, build out minimum-viable products, and raise initial capital. He also argued Antler offers an opportunity to do all this on a global scale given the size of its international network.

Antler runs programs that support entrepreneurs in these endeavours and plans to run two cohorts per year in Canada, with between 50 to 70 participants in each, across a couple of programs.

Antler is looking to support and invest in over 100 companies across Canada over the next four years, through its $30 million fund. The firm is looking to cut cheques between $150,000 to $200,000, with a focus on pre-seed stage investments.

Budhdeo is in the process of raising the $30 million fund, and is on the hunt for a general partner to join him at Antler Canada. He is looking to bring on an additional six or seven members to the Antler Canada team.

“Toronto is one of the cities that creates the most tech jobs in North America and some of the world’s most exceptional entrepreneurs,” said Magnus Grimeland, founder and CEO of Antler. “This makes it a great ecosystem in which to locate our Canadian headquarters. With Antler, we hope to support the next generation of Founders to build the giants of the future.”

Indeed report: Jobs in Canada requiring AI skills have grown by 1,069 percent since 2013

A new report from Indeed has revealed the top companies hiring for AI talent, as well as a growing need for AI talent among…