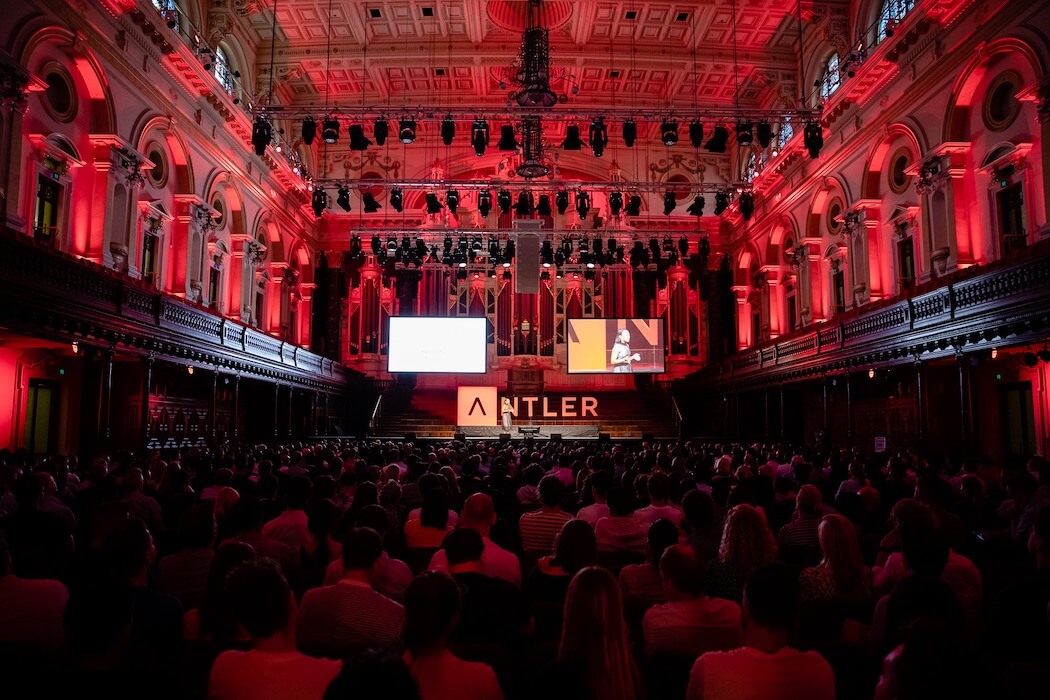 Two venture capital (VC) firms, Relay Ventures and Singapore-based Antler, have made recent moves in Canada to support the growth of their investment teams.

Antler has added Naman Budhdeo as a partner in Toronto, who it has tasked with leading the deployment and operations of Antler in Canada, as the firm aims to begin making investments in the country by 2022.

Budhdeo said Antler plans to support and invest in over 100 companies across Canada over the next four years.

Toronto-based Relay has promoted six of its Canadian team members, including five in Toronto and one in Calgary, added a new Toronto-based associate, and promoted another employee in Silicon Valley. For Relay, the addition and promotions aim to bolster its Canadian investment team and, the firm claims, help ensure a more diverse, inclusive VC ecosystem.

The moves indicate the two firms’ desire to grow their investment presence in Canada as the country’s tech scene experiences rapid growth and maturation.

Budhdeo has joined early-stage, tech-focused VC firm Antler as a Toronto-based partner, as Antler prepares to make more investments in Canadian tech startups. Budhdeo founded and previously served as CEO and CPO at Toronto travel tech startup TripStack and founder of Flight Network, which were both acquired by Etraveli in 2019.

“Antler brings a new VC model to Canada with an amazing track record,” wrote Budhdeo in a LinkedIn post announcing the news. “We invest in exceptional people at the earliest possible stage when there is little more than the team and a great idea and help those teams build their company through the early phase.”

Antler has ambitious Canadian investment goals, Budhdeo said the firm plans to support and invest in over 100 companies across Canada over the next four years. Antler is currently focused on building out its Canadian leadership team, with the goal to begin making investments in the country by next year.

“Entrepreneurship and great founders run deep in Canada,” wrote Budhdeo. “We want to increase the number of successful startups ecosystem for all founders, including women who are present as founders in roughly 40% of Antler portfolio companies.”

“While the promotions reflect Relay’s focus on supporting the personal growth and advancement of team members, they also build on Relay’s efforts to establish a diverse and inclusive venture investing team that better mirrors the startup ecosystem,” said Relay.

Founded in 2008, Relay is a Toronto-based early-stage VC firm that invests in FinTech, mobility, proptech, and sports tech companies across North America. The investment firm has a presence in Toronto, Calgary, and San Francisco. According to Relay, it has invested in over 90 companies to date, has $600 million in assets under management, and more than 40 exits.

Baker, who is based in Toronto, previously served as a partner at Relay, where he led the firm’s FinTech investment strategy. He represents Relay on the board of several companies including 7Shifts, Greenlight, and Rally.

Rawji, who is based in Calgary, has served as a venture partner at Relay since 2017. He was responsible for the firm’s market development in Western Canada and the United States Pacific Northwest. Rawji has also served as CEO of MobSquad since 2018, a company founded and incubated by Relay. He plans to transition from his role at MobSquad by the end of 2021 to focus solely on Relay as managing partner.

As vice president, Remtulla will continue to focus on Relay’s proptech investment strategy. Remtulla, who is based in Toronto, was previously an associate at TechStars, held leadership positions at venture-backed companies in New York and Nairobi, and was an analyst at a tech-focused investment bank in San Francisco.

Walcott and Sokol, who are both based in Toronto, previously served as investment analysts at Relay. Wood, who will be based in Toronto, joined Relay from CPP Investments where she was a senior analyst in their real estate group. At Relay, she will be focused on proptech investments.

In addition to its Canadian moves, Relay has also promoted Norman Winarsky, who is based in Silicon Valley, from venture partner to partner where he will continue investing in mobility startups as well as head up the firm’s focus on artificial intelligence.

UPDATE (07/15/21): This story previously noted that Relay Ventures has invested in over 40 companies to date. This story has since been updated to note the accurate number.

Almost two weeks ago, the Government of Canada introduced new emergency measures specifically meant to support the tech and innovation sector amid COVID-19. This…