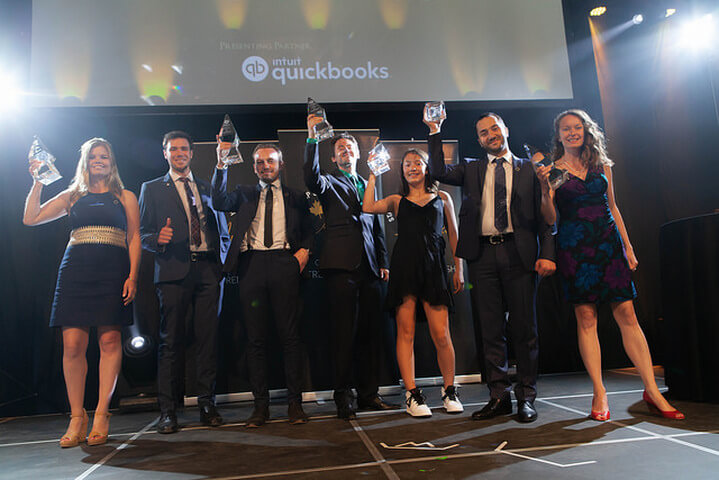 Startup Canada has announced the Ontario Startup Canada Award winners, which recognizes regional entrepreneurs that stand out in their communities.

The Ontario regional winners were announced on June 20 in Sault Ste. Marie.

In the past several weeks, Startup Canada has revealed awards for Quebec and Atlantic Canada, as well as the Prairies, BC, and Northern Canada regions. All regional winners will now be evaluated by the National Adjudication Committee for a chance to be recognized at the national awards, which will take place at the Startup Canada Awards Grand Finale in Ottawa on October 18.

“Congratulations to the 2018 winners of the Startup Canada Awards,” said Victoria Lennox, co-founder, and CEO of Startup Canada. “These winners represent the very essence of entrepreneurship. We are proud to celebrate their success with Canadians and our partners around the world.”

The Canadian government has announced that Shopify CEO Tobi Lütke will be leading its digital industries table, which will provide a forum for industry…